Are You Ready For The Event? 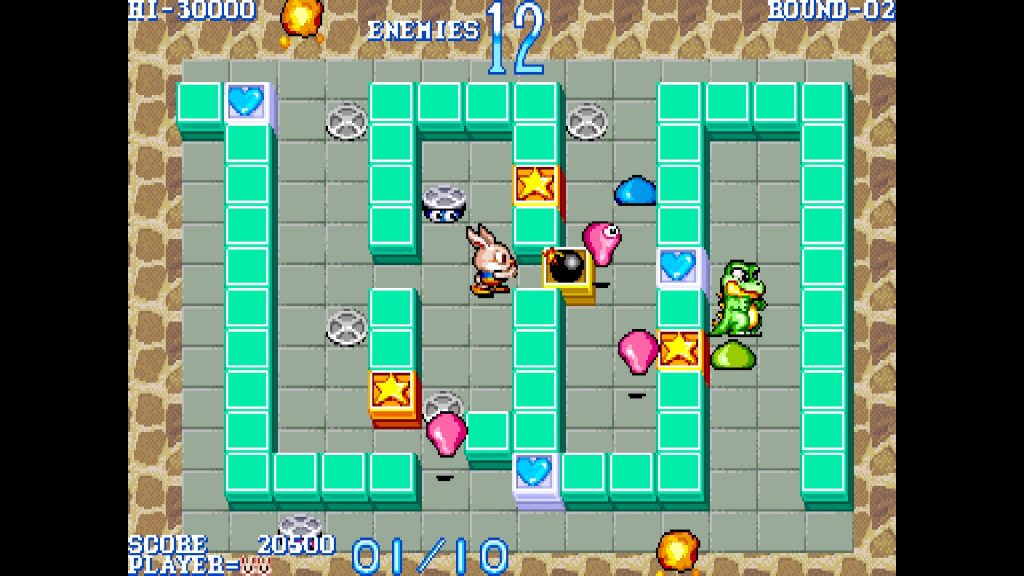 When Capcom released Capcom Arcade Stadium last year, the potential for additional expansions was teased. We figured we’d get more games eventually and we are, though not in the way some may have hoped.

Instead of adding these additional expansions as new packs in the existing game, Capcom will release them as a new game called Capcom Arcade 2nd Stadium. This new release will feature 32 additional games. Whether you’ll be able to buy them in individual packs, as individual games, or only all together, remains to be seen. The ability to buy only the games you want wasn’t added to the original game until well after launch. 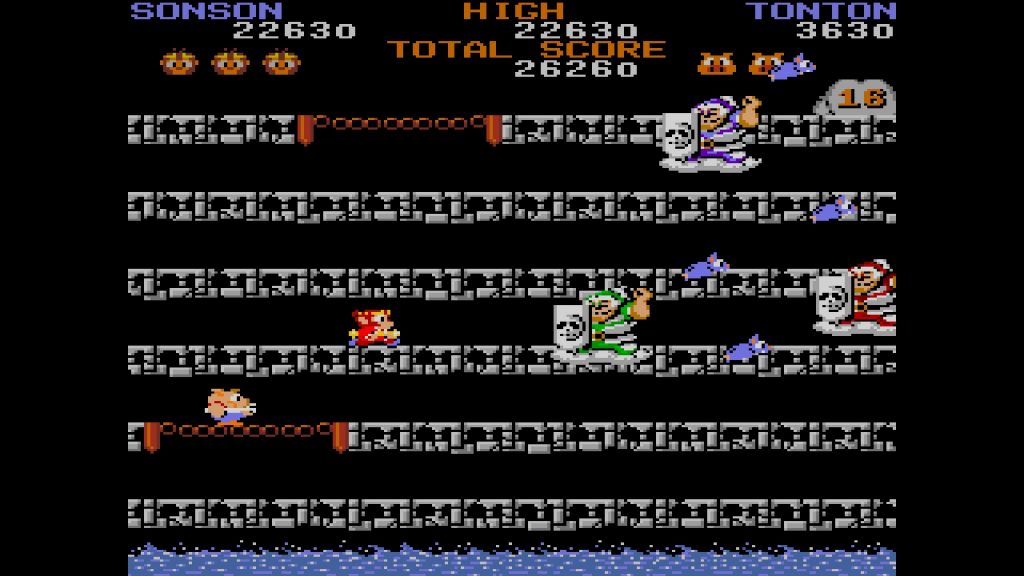 Despite revealing a huge lineup, only 2 games have actually been revealed thus far. SonSon will be the free download this time, much like 1943 was in the original collection. Three Wonders will be available as a preorder bonus for the Capcom Fighting Collection. Whether there will be any other way to get that game remains to be seen.

More details such as when these games will release, additional titles, integration with the games from the first collection, and pricing remain to be seen though Capcom Arcade 2nd Stadium will release on PS4, Xbox One, Switch, and PC. We’ll have more details when they’re available.