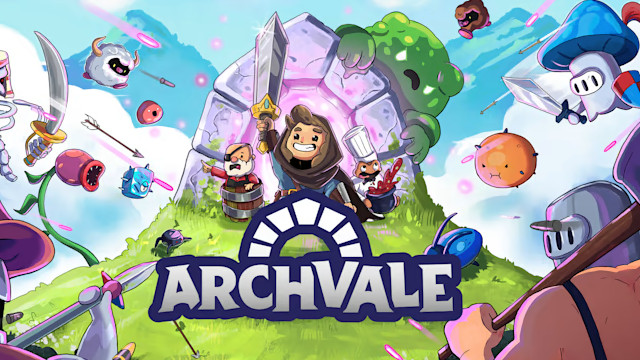 I’m beginning to think Super Rare Games can read my thoughts. It seems like whenever I notice a promising game on the eShop but decide to come back to it later, they’ll announce that very same game is coming to the Super Rare Games storefront the next month. Which is what has happened with their latest title, Archvale.

Published by Humble Games and developed by Idoz & Phops, Archvale is like if you took a Zelda game and married it with bullet hell and crafting elements. You’re able to craft 200 weapons and armor items to increase your odds of surviving against the dangerous foes arrayed against you. As for the plot of Archvale, it’s about fighting against a diabolical king, something called the Undying and reassembling the fabled archway to a wondrous realm. 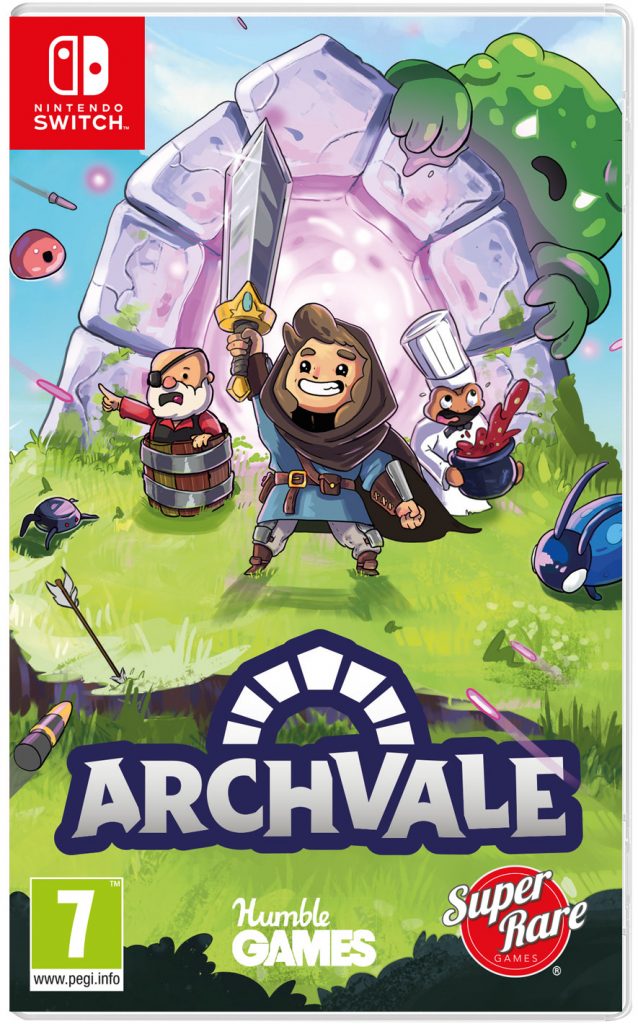 As for when you can get your grubby mitts on a physical Switch copy of Archvale, the answer is very soon. It opens up for sale via Super Rare Games starting next week, on April 14th 10AM PDT. Like usual, this version of the game will come packed with goodies, including an instruction booklet, art cards and much more. After you preorder one of 4000 copies, your order will quickly be on its way. But act fast if you’re interested, because most SRG products sell out very quickly. 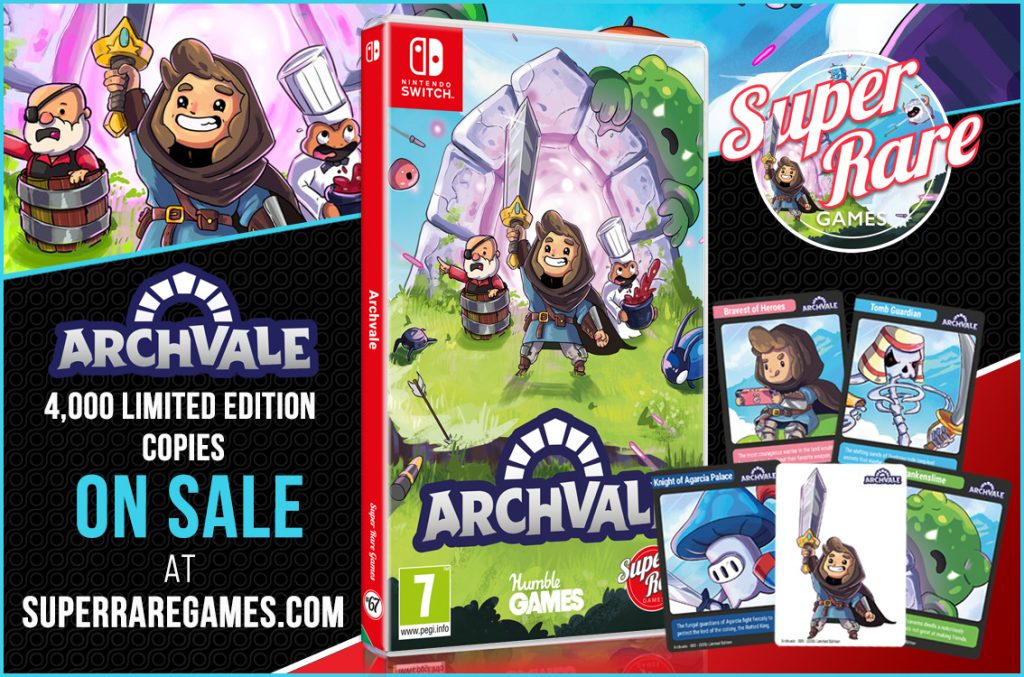 To help ascertain if Archvale is for you, be sure and watch the trailer below. And stay tuned to HPP for more exciting releases from Super Rare Games! 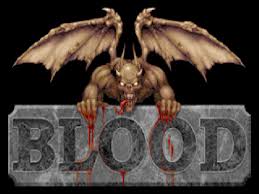