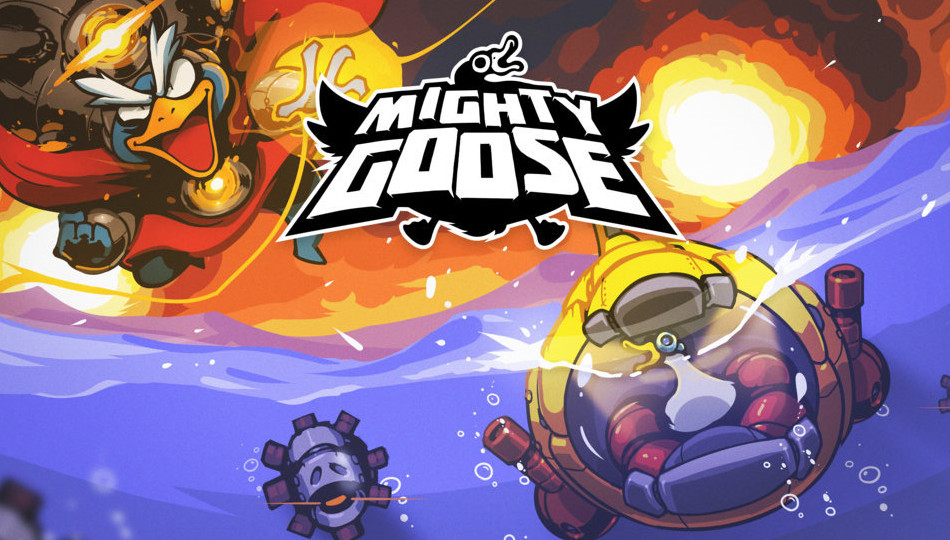 One of the the most entertaining games I reviewed last year, Blastmode and Playism’s Mighty Goose, is about to get better. They’re adding some totally new, free DLC starting next month on April 19th. It has Goose and his allies hunt down another dangerous bounty, the devious Evil Baron. He’s hidden away in an aquatic world. Which means you’ll surfboard, jump in a yellow submarine and explore underwater galleons in the hunt for the villain. 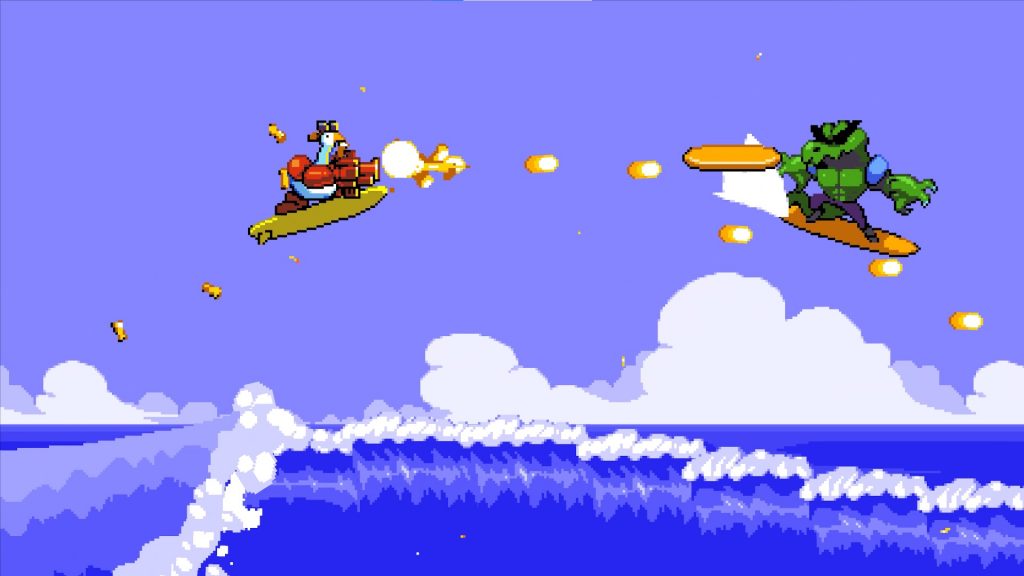 If the latest DLC is anything like the base Mighty Goose game, it will be insane and over the top mayhem. And that includes powerful boss fights and tons of heavily armed enemies to eradicate. 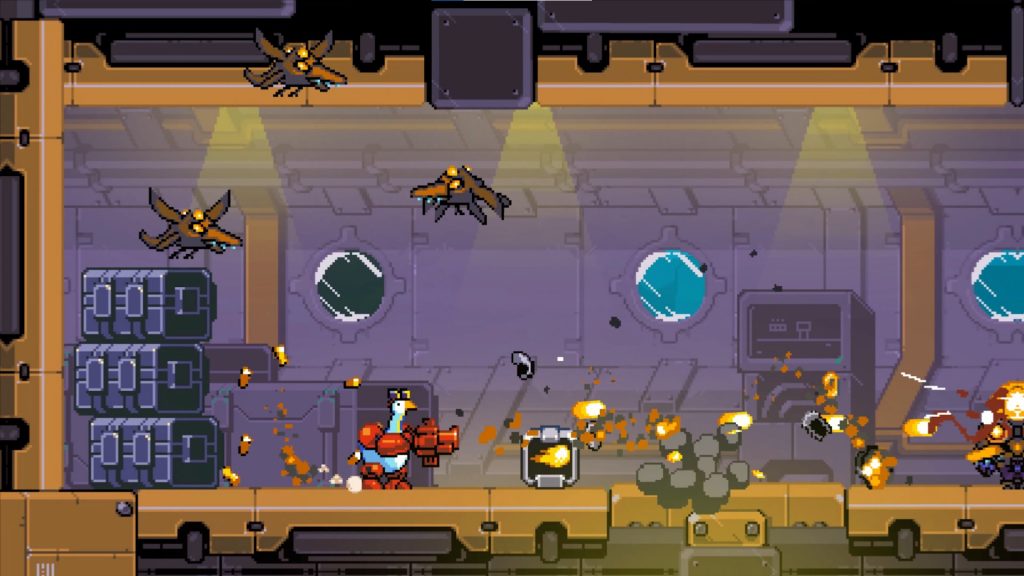 As for how the free update happened, here’s what the folks behind the game had to say:

“This DLC is a thanks to everyone who made the launch of our tribute to the greatest side-scrolling run-and-gun games of the 1990s so egg-cellent,” said Richard Lems, founder of Blastmode. “Unlock all those upgrades, and find all available companions in the campaign – you’re gonna need all the help you can get to defeat the Baron.” 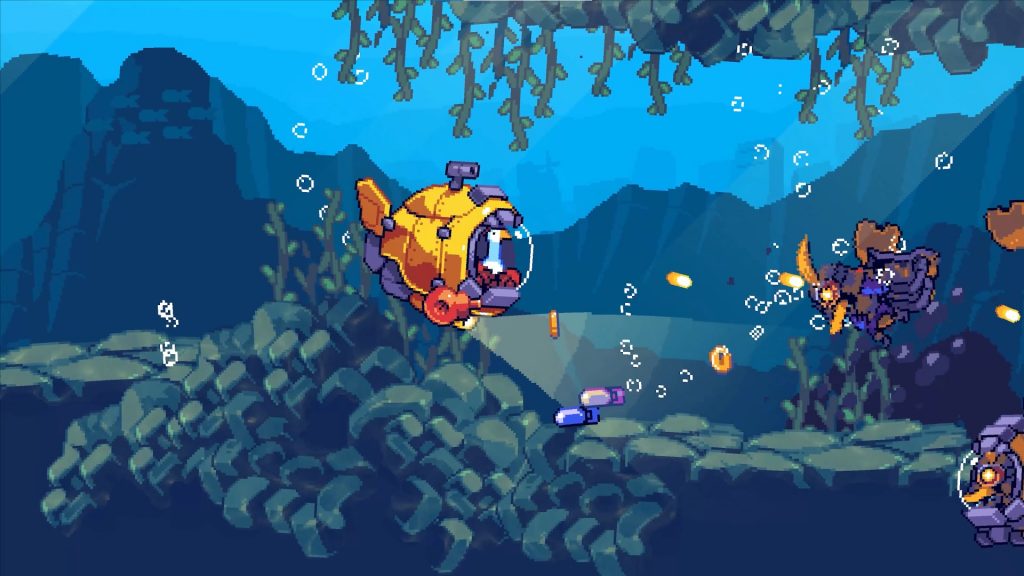 If you don’t yet own Mighty Goose and aren’t sure what to expect, please watch the trailer below. And stay tuned to HPP for more frenetic gaming from Blastmode and Playism.