You Can Finally Ring the Audros Bell Next Month 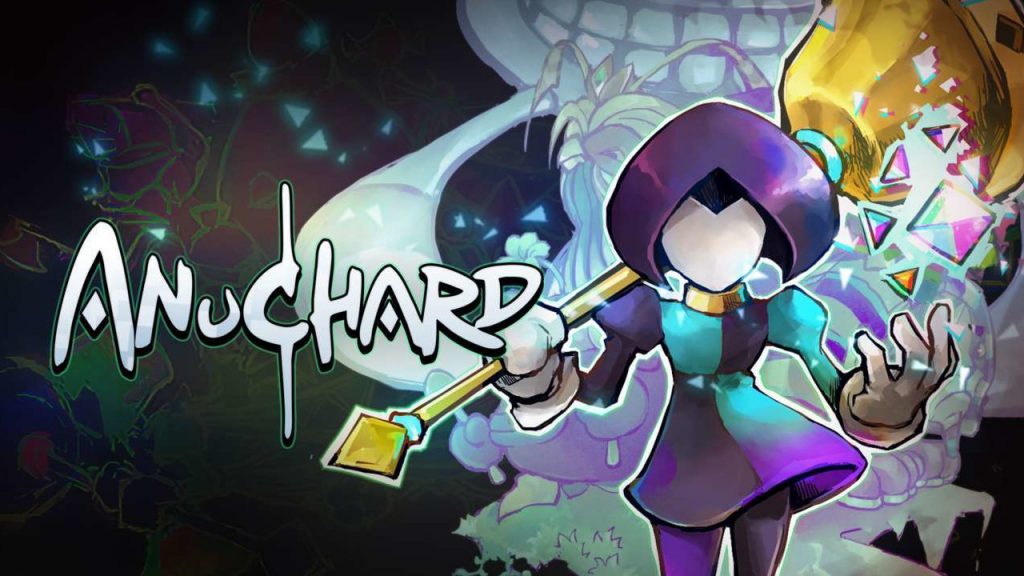 Last year during E3, I got to check out a really promising game from stellarNull and Freedom Games called Anuchard. It’s a game inspired by the classic ARPGs of the PS1 era, but with many modern conveniences thrown in. And while I wasn’t able to get actual hands-on time with the game, I was quickly captivated by what I saw. Then during this year’s GDC, I got another chance to check the game out. Though I sadly wasn’t able to play it this time either, you’re all in good luck. Anuchard is launching this April 21st! It’s coming to PC (Steam and Epic), Nintendo Switch, Xbox One and Series X|S. 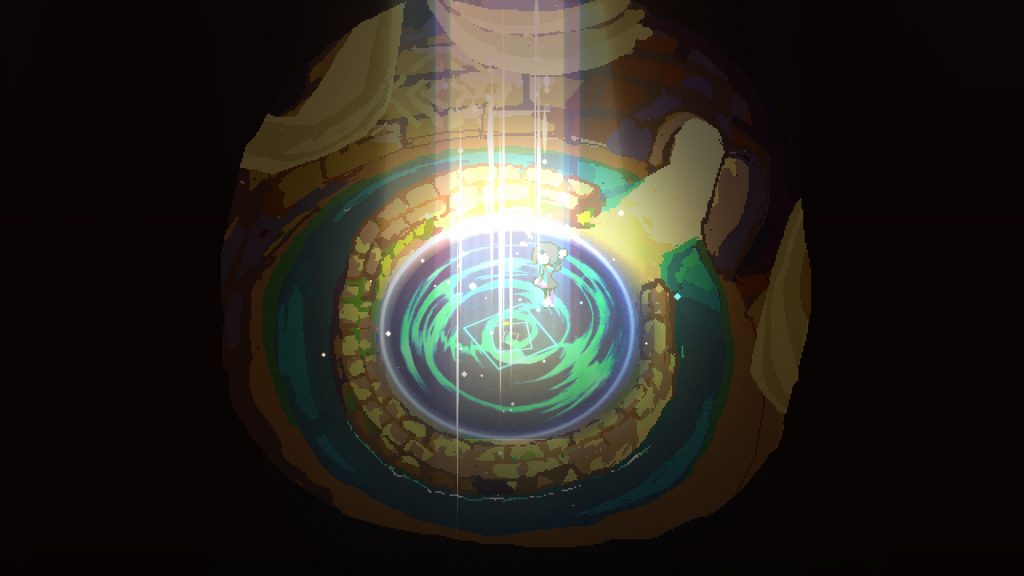 I’m not gonna spend a lot of time recapping how gorgeous Anuchard is. Either you find the graphics beautiful or you don’t, but I happen to love them. They make the game look like a watercolor painting. What’s more important is the actual gameplay. Your job as the Bellwielder is to use the Audros Bell to fight through dungeons, destroy monsters and solve puzzles. All to reclaim and restore the souls of the villagers of Orchard to their magically statue-ified forms. 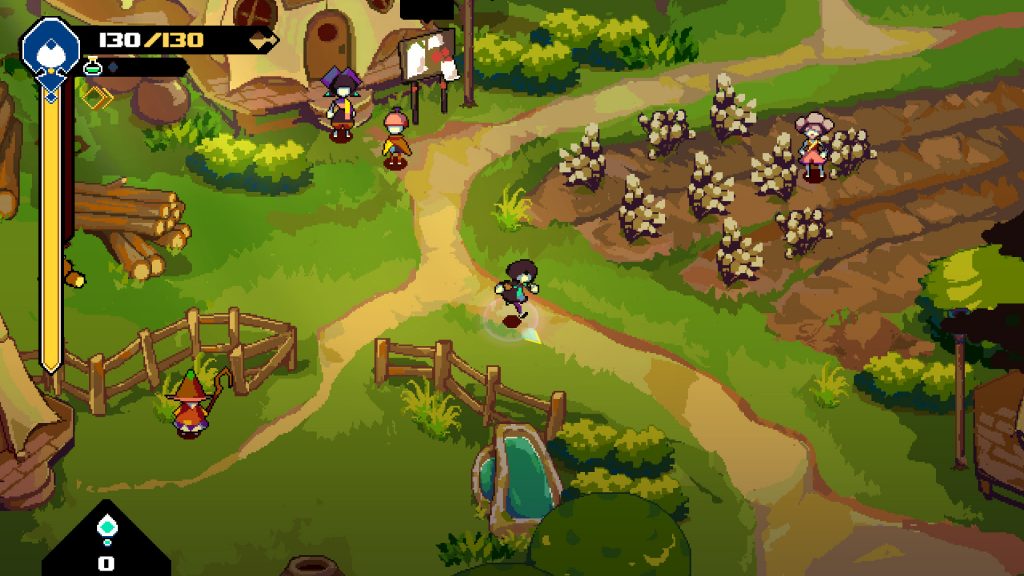 Though you might look at Anuchard and assume it’s a short ride, according to the publisher it can take anywhere from 15-20 hours to beat, which is pretty respectable for an ARPG. As of right now, the game is content complete, meaning there’s not much left to tweak and fix before it comes out later next month. And if you prefer games that let you wander, here’s the good news. Every villager you save brings something different to the village, and unlocks more things for you to do. Those activities include cooking your own food and farming, as well as other nifty jobs. 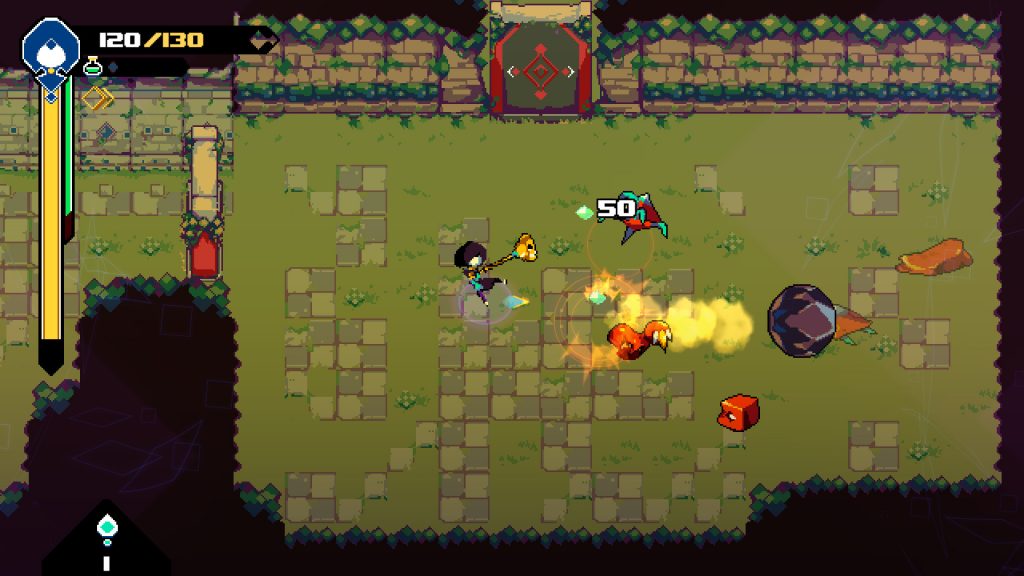 If that’s not enough, you’ll find ancient technology called Spires to aid your combat skills. Some will heal you, others will have more aggressive abilities. Meaning that the Spires will allow you to customize your combat to a pretty good degree. And though I wasn’t able to play the game myself, even I can attest it’s coming along nicely, with a good degree of extra polish evident. My favorite new feature is how the Bell Spirits inside your Audros Bell bicker and talk as you play the game, each with a distinct personality. 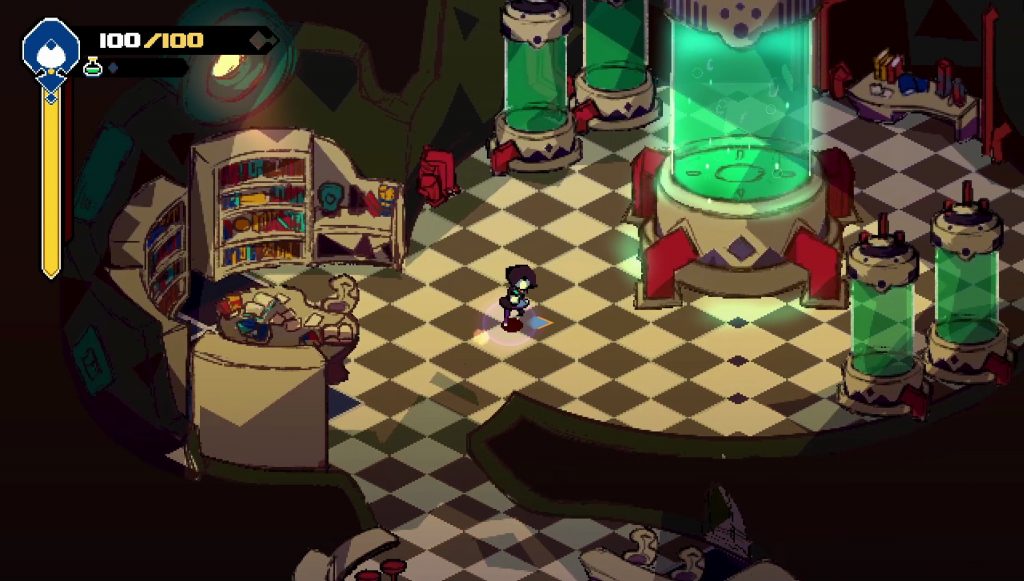 Honestly, there’s not much more I can say about Anuchard, other than to suggest you go check it out on April 21st. And for those on the fence, check back for HPP’s upcoming review of Anuchard to help decide where you stand. 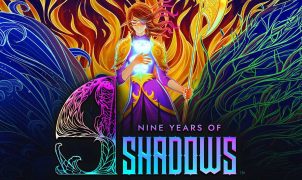 A Card Day’s Knight I think when you upload a game to Steam, the default setting for genre is probably “roguelike.” It seems like almost all I’ve been reviewing…