Puzzles for Clef is a Charming Puzzle Platformer by Ukrainian Devs

Step Into the Clouds… 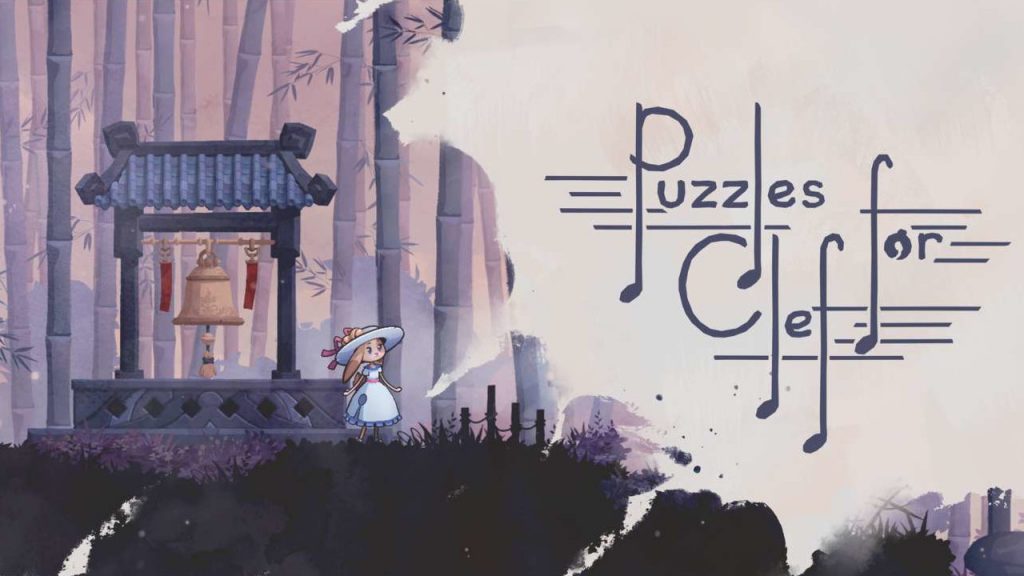 I’ve become a fan of Freedom Games. Though relatively new as a company, they’ve done a good job over the past couple years finding promising indies and helping them get published with flair. And as fate would have it, a game I recently promoted during a Steam Festival was none other than the first game I got to virtually check out at GDC 2022 – Puzzles for Clef.

Developed by Kyiv-based dev Weasel Token, Puzzles for Clef began development as a way to help people get past the isolation of the pandemic. Then the Russian war in Ukraine happened, and what started as a part time project became a full time endeavor. The game is a puzzle platformer set in a dreamy and wonderfully diverse floating island. Each of the 9 sections of the island will have a different stylistic focus, though the one I got to watch today was a Japanese bamboo garden. 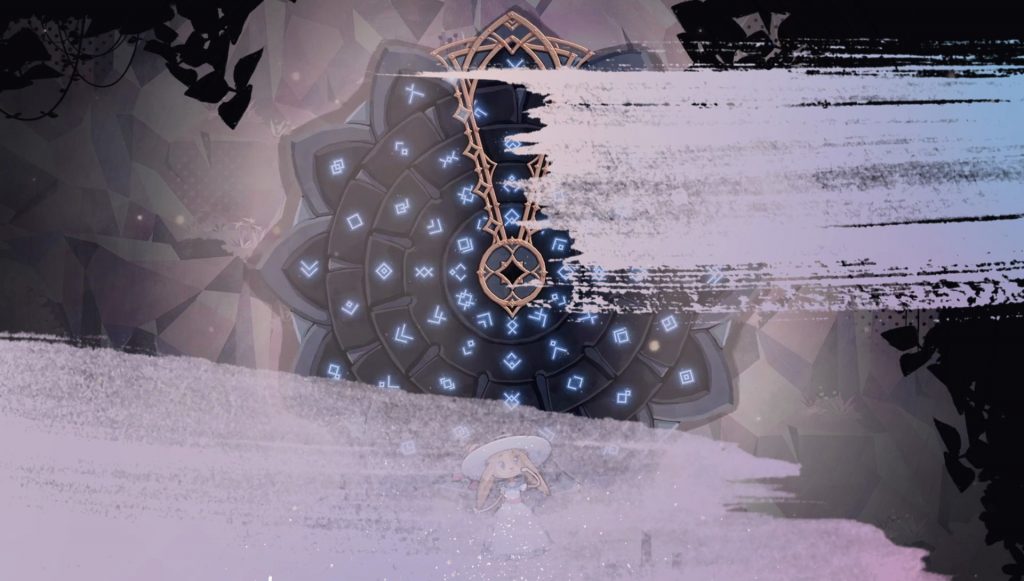 Puzzles for Clef isn’t built around a single gameplay mechanic. It’s meant to be a cozy and welcoming game, and not one where the developer’s internal logic leads to near impossible puzzles. This is a game where you’re meant to explore and put the pieces together based on the realm you wander in and clues left for you. It’s like a point and click without being a point and click game, according to Alex, one half of the developer team. The other half is his partner, the person responsible for the lush and beautiful visual aesthetic of the adventure. 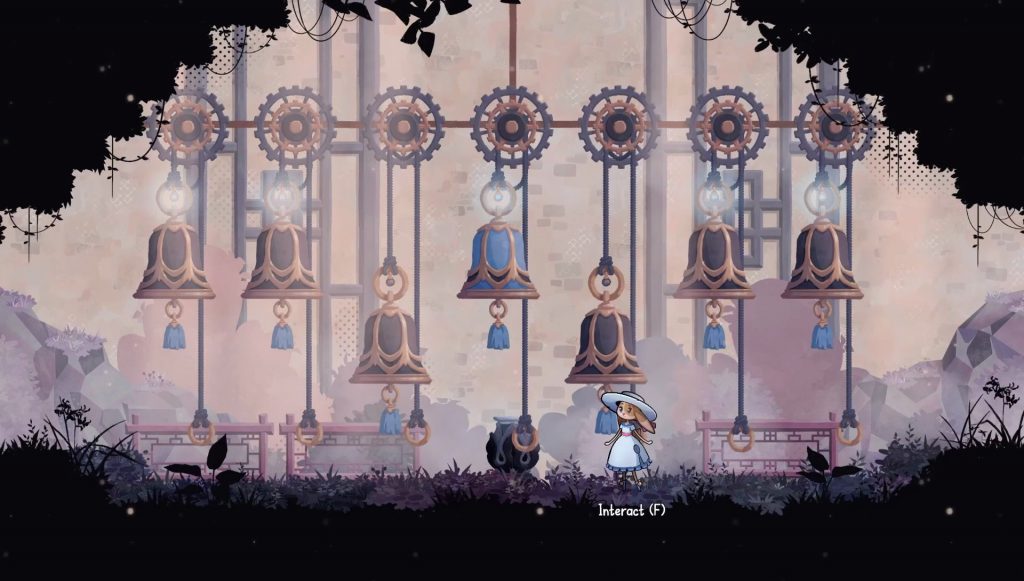 Most of the puzzles in the demo seemed to revolve around ringing bells in a specific order. Another mechanic is using musical melodies to activate special skills. That immediately drew to mind Ocarina of Time comparisons, but that’s not quite right. Regardless, the game has all sorts of hidden nooks and crannies to explore, and no threat to your health in the form of battles. Having said that, apparently Puzzles for Clef was also inspired in part by Metroidvanias, and as such will eventually feature a mini-map and optional ending. 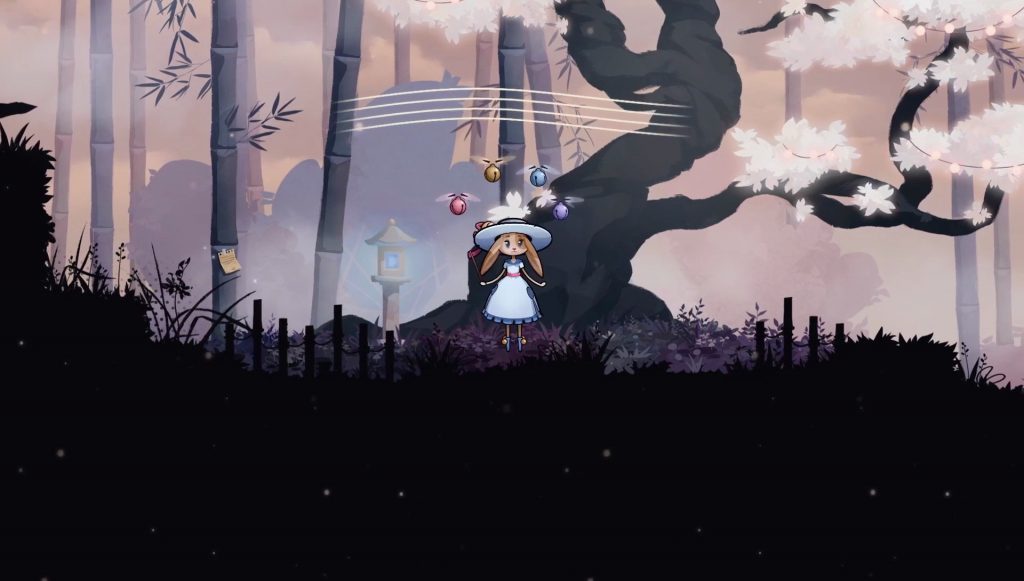 Supposedly you can beat the game without any backtracking, though speaking only for myself, I have a feeling I’ll be wandering around plenty in my efforts to figure out some of the trickier puzzles. But if nothing else, you’ll find lore and hidden goodies to keep things interesting, such as tokens to access special puzzles fraught with mini-games. 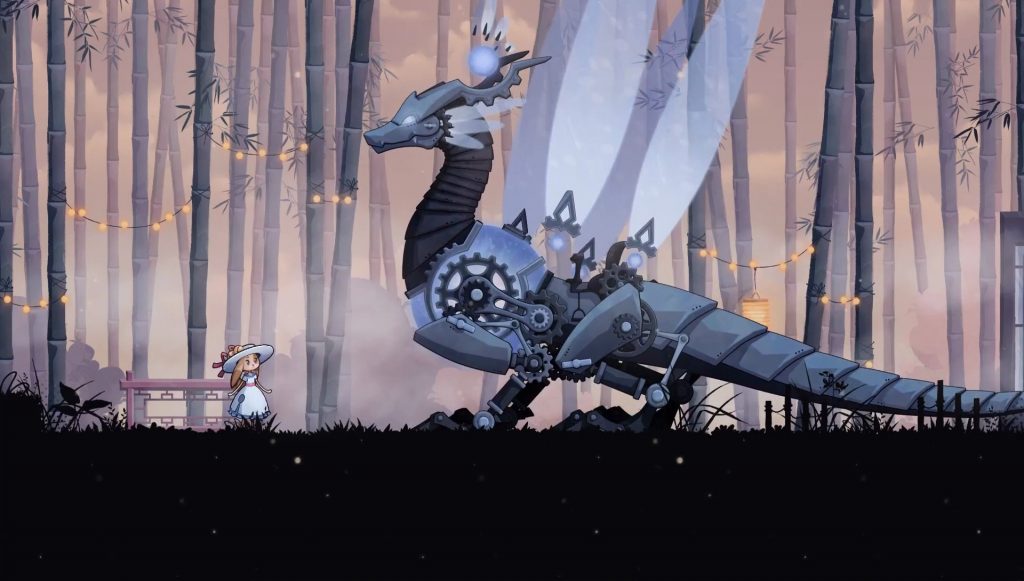 While I wasn’t able to get firsthand impressions for Puzzles for Clef, what I’ve seen so far is impressive. I want to thank Freedom Games and Weasel Token for their time today, and suggest fans of puzzle platformers check the game out when it launches on Steam in 2023!