Toss A Coin To Unreal Engine 5 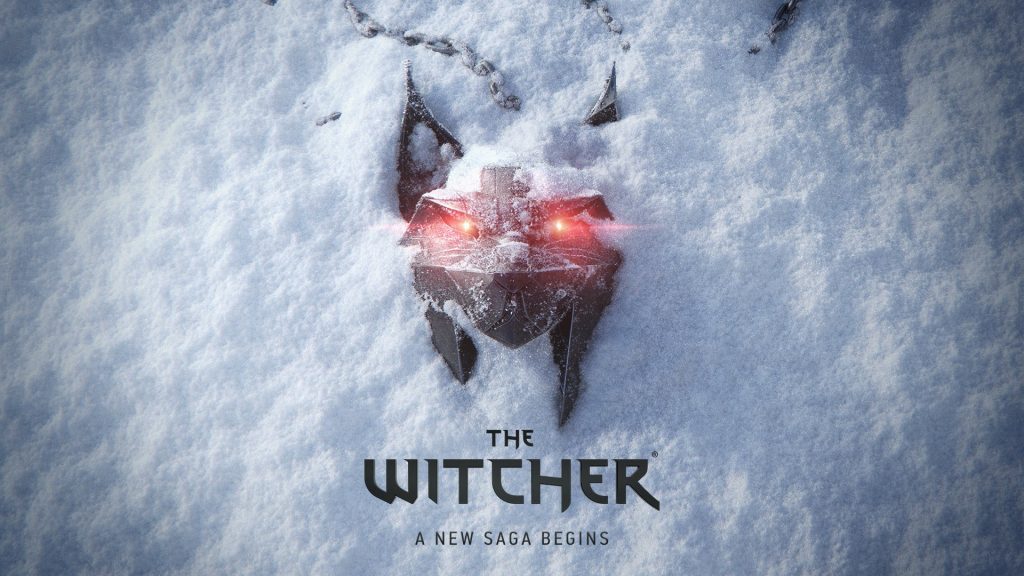 It’s been nearly seven years since The Witcher III: Wild Hunt, the game that really put CD Projekt Red on the map. I don’t think most players expected they were done with the story forever, even if series protagonist Geralt’s story may be mostly wrapped up. Despite hints of it in the past though, the developers today confirmed a new title in the series is in development.

That’s most likely a series of titles considering the use of the word saga in this announcement. This can hardly be seen as a surprise though. The developer’s highly anticipated follow up Cyberpunk 2077 received an incredibly mixed reception and had highly significant technical issues which prevented most players from really enjoying it. Those have been worked on in the years since but going back to a beloved series could be a good way to wash away the stink of a title that certainly wasn’t an unmitigated success.

The development team will be doing it with a new engine as the announcement of this new title also revealed that the new Witcher title will make use of Unreal Engine 5 as part of a partnership with Epic Game Studios, though the publisher already clarified that the game isn’t planned as a platform exclusive. This will mark the first game the developers have published since before The Witcher 2 which won’t make use of a proprietary engine.

We don’t have anything beyond the teaser above to go on, so who knows when we can expect to see these new games. Still, fans will certainly be looking forward to more from this series.