Winter Comes to Nintendo Switch in 2023 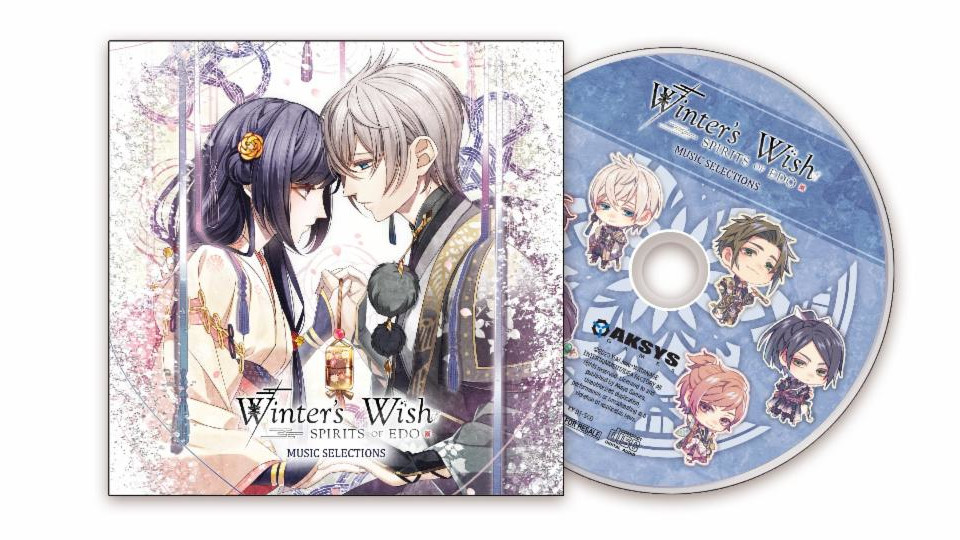 If you love tales of romance and heartbreak combined with stunning visual flair and dramatic music, Aksys has something special for you today. They announced a previously untranslated title, Kimi wa Yukima ni Koinegau, has now received the English title of Winter’s Wish: Spirits of Edo. It’s being developed by Idea Factory and Watanabe Entertainment, and details the encounters between young girls and non-human entities. 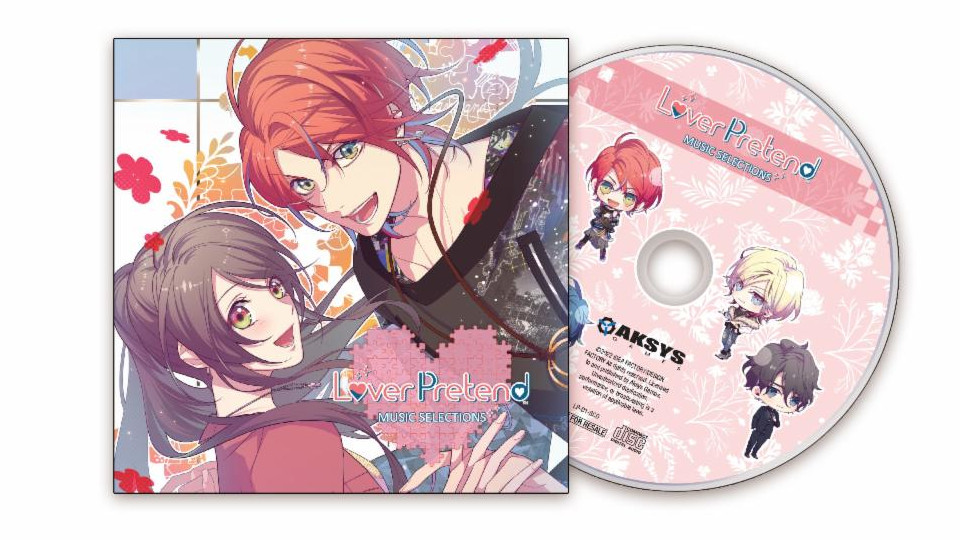 Sound good? Well, you can officially preorder Winter’s Wish today, along with Lover Pretend and Paradigm Paradox for Nintendo Switch. And if you’ve already pre-ordered some of those titles, you can get the soundtrack for an additional $9.99. Winter’s Wish is slated to release in 2023, while the other two titles are slated for a Fall 2022 release period. 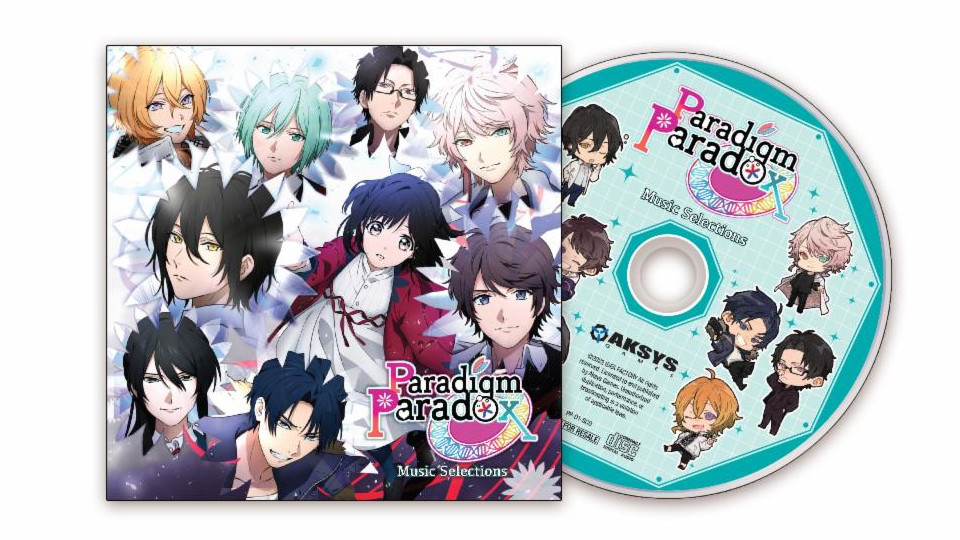 Be sure and check out the great stuff available via the Aksys Games Store while you can. And stay tuned to HPP for more stylish Otome games worth checking out for Nintendo Switch.