But Perhaps Not How You Were Hoping 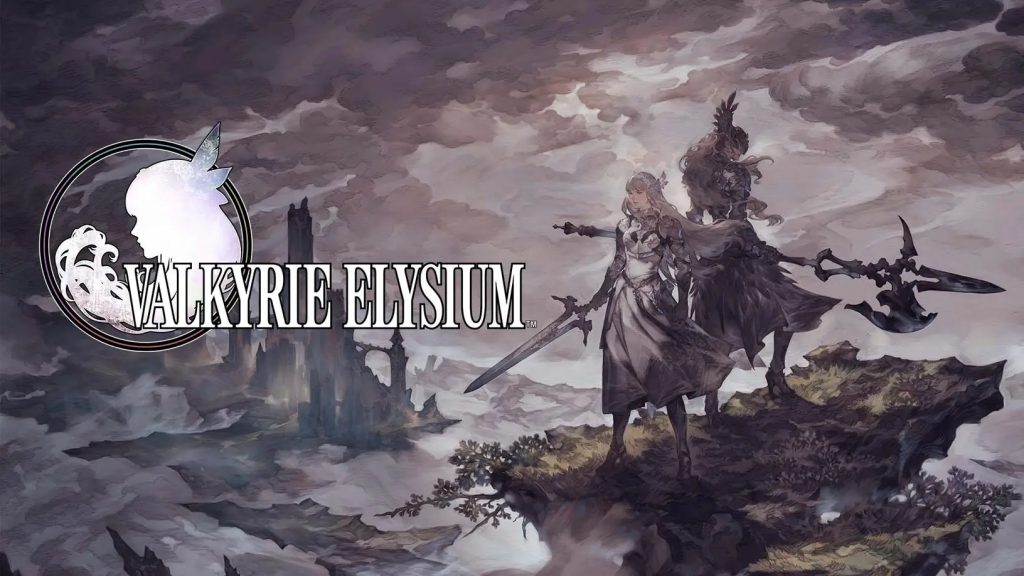 Fans have been hoping for a return of the Valkyrie Profile series for years and we’re finally getting it. Valkyrie Elysium may not have Profile in its name, but its the first title in the franchise since 2016 and the first that wasn’t a bad mobile game since 2008. So it’s nice to see Square Enix remembers the series exists.

Less nice though is the rest of what’s here. Don’t get me wrong, the foundation of a solid looking action RPG looks to be here. The developers promise the game runs at 60 FPS so that’s definitely cool. Graphically though it looks way behind the times and the preview footage shown today looks a bit janky. If this was years out that wouldn’t be terribly concerning, but Valkryie Elysium is set to release later this year on PS4, PS5, and PC. One would expect a game so close to look a bit further along. 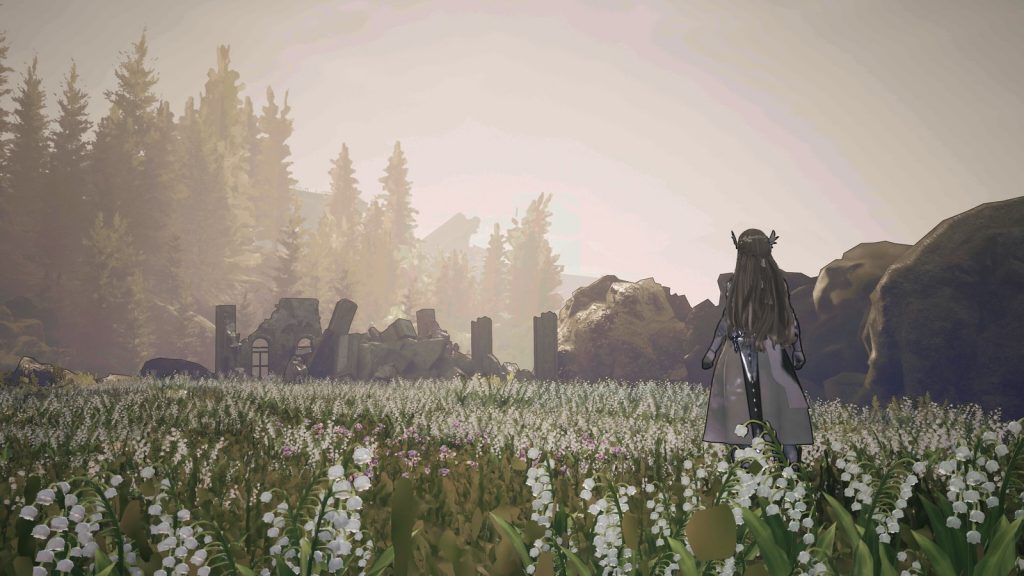 Still, despite not playing like the older games in the series, Square Enix promise that there are elements of the older series. You still recruit Einherjar to aid you in battle. Series composer Motoi Sakuraba is back as well, and the music has always been one of the series’ strongest elements.

Taking on the role of a newly created valkyrie, sent by the all father with the last of his strength to potentially save the world from Ragnarok, we’ll once again be diving right into Norse mythology for our story. The trailer closes on a woman who could be Hrist, a major character in the first two Valkyrie Profile titles. One can only hope. Check out the trailer below. 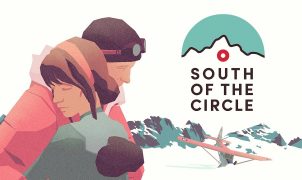