Everyone But The Big Bat That Is 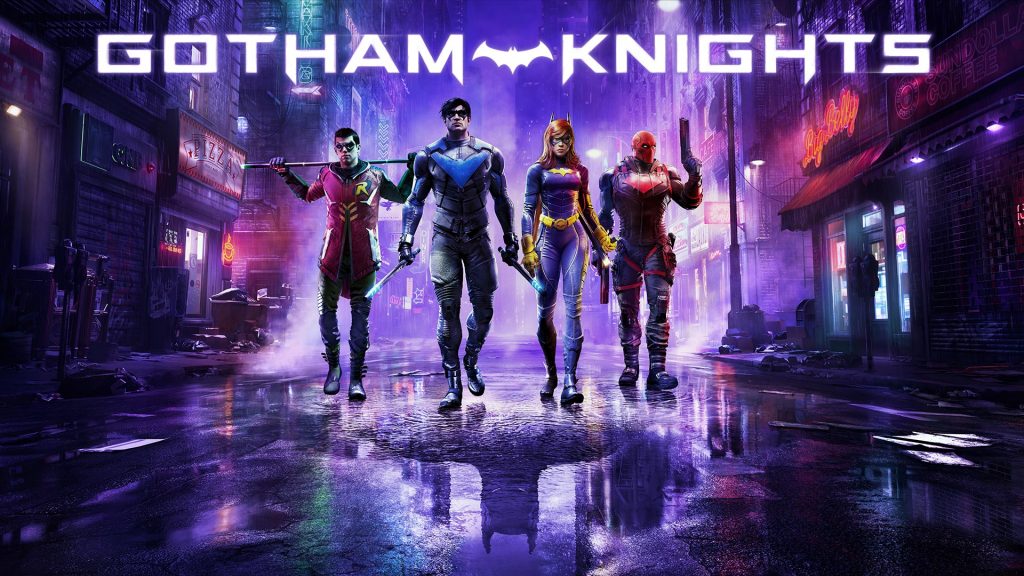 It’s been a long time since we got a new Batman game, with Arkham Knight coming out way back in 2015. Fans looking to return to Gotham will get the chance later this year though, albeit without Batman himself.

Announced back in 2020, Gotham Knights has finally revealed it plans to release October 25th. The latest from WB Games Montreal, whose last release was the 2013 Batman Arkham Origins, you’ll step into the shoes of the rest of the bat family after Batman’s supposed death. 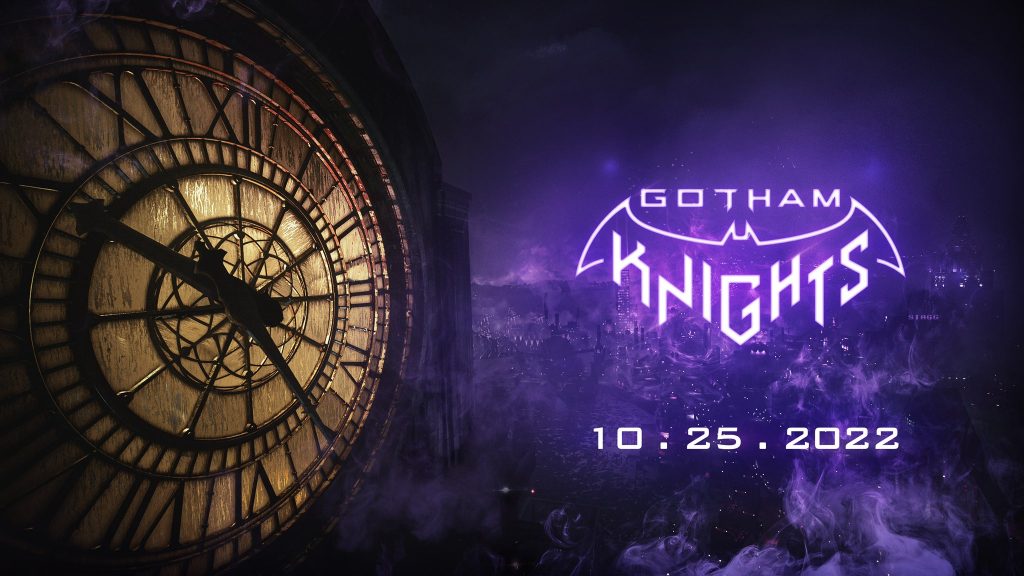 With Batman gone, the streets of Gotham are worse than ever, and the Court of Owls are causing problems. That’s not something the rest of the family can’t handle though. You’ll play as Robin, Nightwing, Batgirl, and the Red Hood as you fight to keep Gotham safe in an open world action RPG.

Unlike the Arkham games, you won’t have to save the city alone either. Gotham Knights features multiplayer, though strangely in a game with four playable characters you can only play with one other friend. Still, the option to team up in Gotham definitely has an appeal. 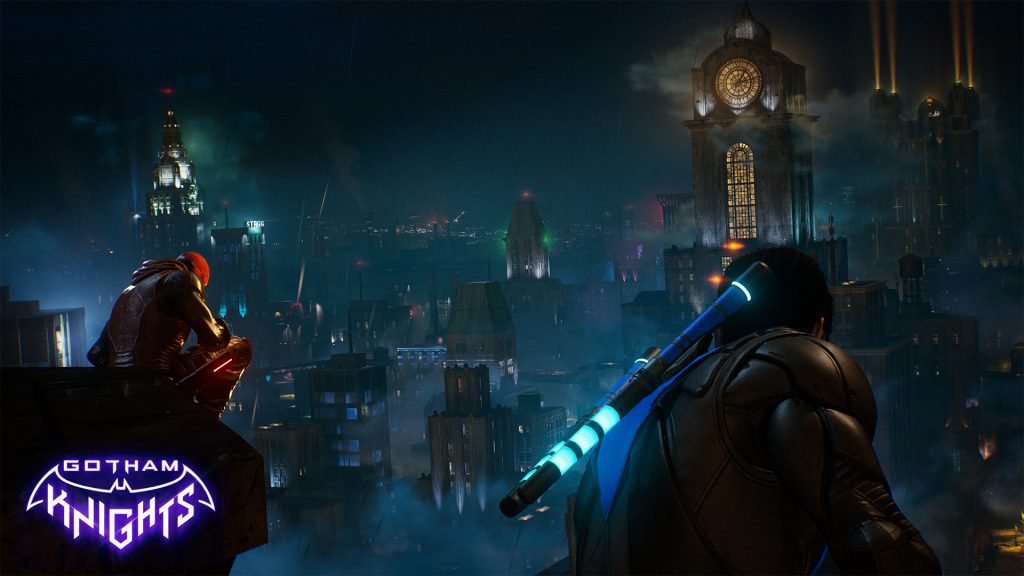 We’ll have more on Gotham Knights when its available later this year for PS5, PS4, Xbox Series X|S, Xbox One, and PC. For now, check out the game’s latest trailer below and let us know what you think. 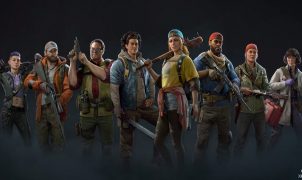 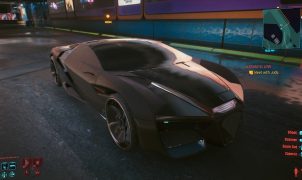