Get Them While They’re Available 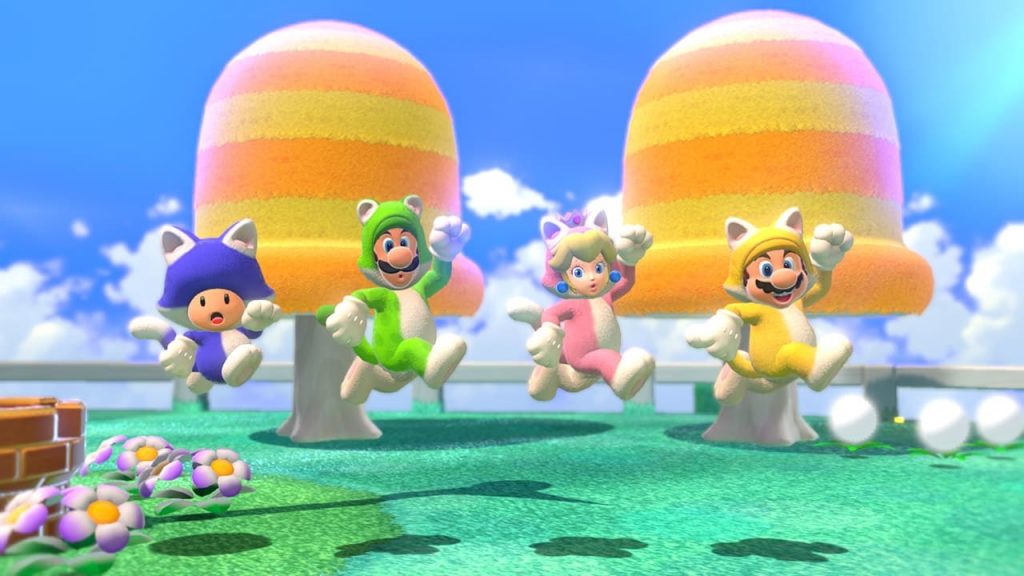 Anyone who has followed Nintendo for awhile knows that discounts on major first party titles are rare, and need to be jumped on when available. With that in mind, it may be worth considering grabbing some of Nintendo’s biggest games on this year’s Mario day sale. While Mario day is technically March 10th, these sales are available now and run through March 13th. What’s on sale? Let’s take a look. 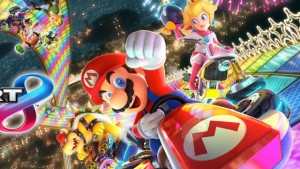 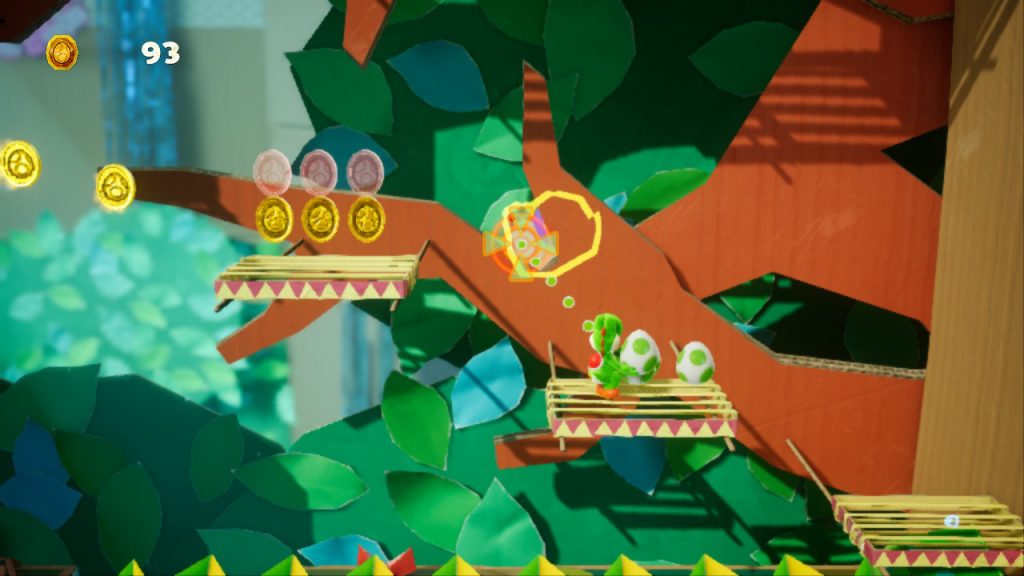 That’s a lot of value. Most of these are available physically and digitally, with the exception of Mario Kart Live: Home Circuit which doesn’t have a digital release due to the nature of the cart needed for it. Many retailers outside of Nintendo are participating too, with companies like Amazon, Gamestop, and Best Buy all getting in on the action. Some of them even have extra deals Nintendo doesn’t. Amazon for example have Paper Mario: The Origami King (Our Review) for $39.99. Several of these retailers have Mario Tennis Aces for $39.99 as well, even the digital version. Sorry if you still need Super Mario Odyssey though, no one seems to have it discounted. 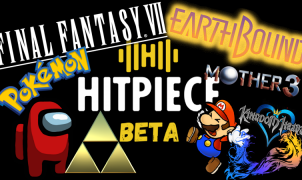