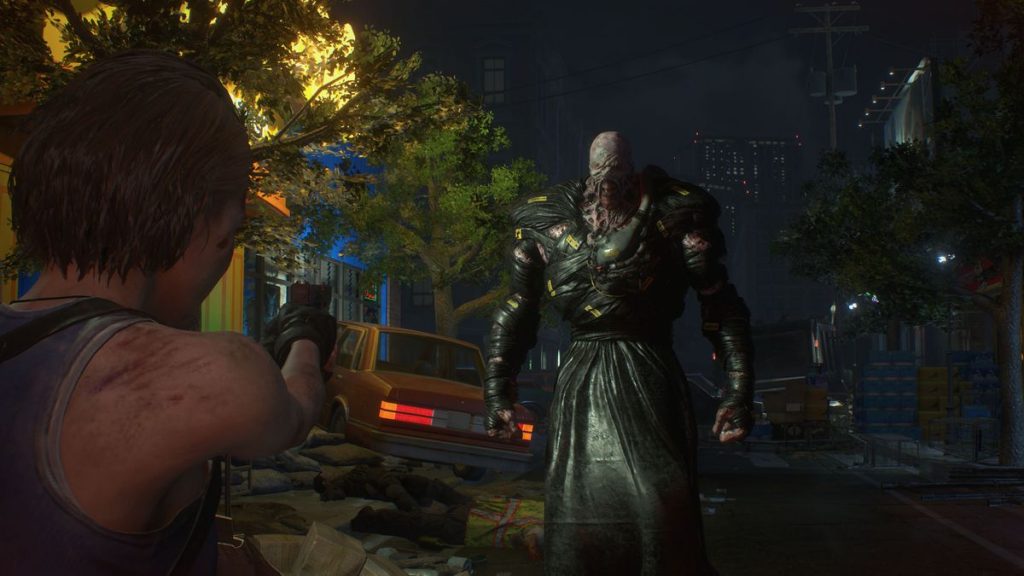 Next-gen versions of Resident Evil 2, 3 and 7 are coming to PS5 and Xbox Series X/S this year complete with ray tracing, high frame rates, and 3D audio.

All three titles have been developed using Capcom’s RE engine and will join Resident Evil Village on next-gen consoles. At this time there’s no firm release date but Capcom has confirmed that anyone who already owns the three games on PS4 or Xbox One will be eligible for a free upgrade. The PS5 versions of the games will use haptic feedback and adaptive triggers with the DualSense controller. PC gamers won’t be missing out either as a patch to upgrade the game at no extra charge is on the way.

This trio of Resident Evil games are contenders for best in the series and went a long way in reestablishing Resident Evil’s reputation as the epitome of survival horror. After a series of diminishing returns, Resident Evil 7 was a step in the right direction for the franchise with its first-person perspective and emphasis on survival horror. Resident Evil 2 is a remake of the original PlayStation classic and follows Leon S. Kennedy as he fights to survive against hordes of zombies and escape Racoon City. The game gained critical acclaim when it was released in 2019 and is widely regarded as one of the best remakes of all time, Leon also has fabulous hair.

Resident Evil 3 is a prequel that follows former S.T.A.R.S member Jill Valentine at the start of the outbreak in Racoon City. It didn’t quite live up to Resident Evil 2 but is another solid reimagining of a beloved title. Given the direction the franchise has been going in recent years, it’s widely expected that the next title in the franchise is a remake of Resident Evil 4. Releasing remastered versions of previous games in the lead-up would be a smart move from Capcom to build anticipation and would allow them to have all their recent titles on next-gen consoles. We’ll have to wait and see but these three games will offer up plenty of scares for players in the meantime. 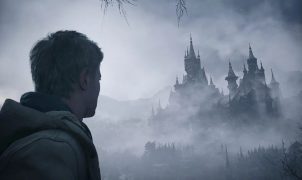 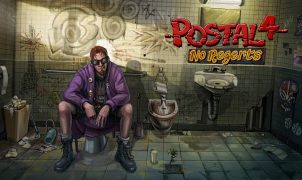 If You Buy Postal 4 Then You’ll Regert It     The very first Postal was a dark, disturbing portrait of a man descending into madness and going on…