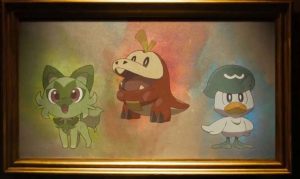 Fans tuning into yesterday’s Pokémon Presents presentation were mostly expecting small announcements. Maybe DLC for the recently released Pokémon Legends: Arceus. They got a few updates on those titles, but they weren’t the big news out of the presentation. Instead, we got the announcement of the newest mainline games. Pokémon Scarlet and Pokémon Violet will release on Nintendo Switch in late 2022. 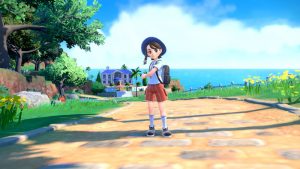 Set in a Spanish inspired world, these newest titles promise more interaction in the open world than past games, with Pokemon running around the world and birds flying through the air. In other words, they look to be borrowing at least some elements from Arceus. While we don’t have a lot of additional details at the moment about the gameplay loop, that’s an exciting development. 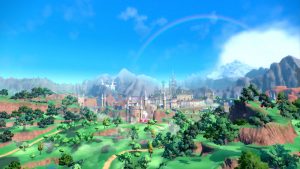 The biggest news we did get would be the reveal of the new starters. I’m not sure who to make my new best friend. Sprigatito is a grass type cat, and looks absolutely adorable. Then again, we have a duck with a hat in Quaxly. I’m not supposed to hang out with him? Fuecoco, a fire type crocodile, would be my third choice but he still looks pretty cool. Check out the trailer below and let us know who you want to go on an adventure with in the comments. 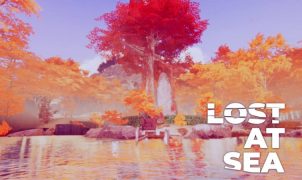