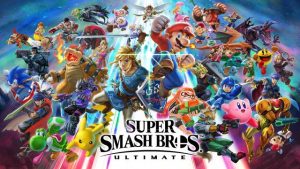 Evo has had an up and down last few years. That’s true for most any event that involves getting a lot of people together these last few years but Evo has been hit extra hard. After the COVID-19 pandemic cancelled the planned Evo 2020, an online only replacement was announced. It would later be cancelled after Joey “Mr. Wizard” Cuellar was accused of sexual harassment.

After struggling to get back on track, the biggest fighting game tournament in the world sold itself to Sony early last year. This was followed by an online only event in 2021, but the online only nature of things limited what games could be included. That’s all set to change this year, with Evo 2022 set to return to Las Vegas later this year. When it does so, it will have to return without one of their biggest draws in Super Smash Bros. 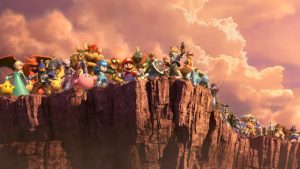 Most fans would have expected at least Super Smash Bros Ultimate to feature on the main stage, and Super Smash Bros Melee joining in wouldn’t have been out of the question. When Evo announced yesterday that this year’s game lineup will be revealed on Twitch March 8th at 5 PM PST though, they decided to get out ahead of any blowback by letting the community know not to expect any smashing. They specifically said, “Since 2007, we’ve seen historic Super Smash Bros. moments created at Evo’s events. We are saddened that Nintendo has chosen not to continue that legacy with us this year.”

It certainly sounds like Nintendo made the choice to exclude their franchise, though why isn’t currently known. Nintendo did announce a new eSports partnership last year and it could be as simple as not wanting to be part of a competing event. Could it also have to do with the event’s troubles in recent years? Hard to say.

With Smash Bros out, what games can we expect to see? Street Fighter V, Guilty Gear -Strive-, and Tekken 7 seem all but certain to show up. The King of Fighters XV also feels very likely. Beyond that though it feels too early to say. Games like Mortal Kombat 11, or Dragon Ball FighterZ could sneak in for a new year. Smaller titles like Virtua Fighter 5 Ultimate Showdown released last year could find a home. Or they could try to fill the void left by Smash with Nickelodeon All-Star Brawl. We’ll be sure to report the full lineup once its revealed. 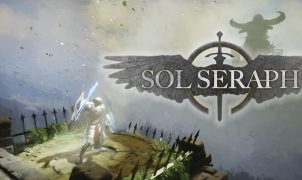