And Now For Something Sane 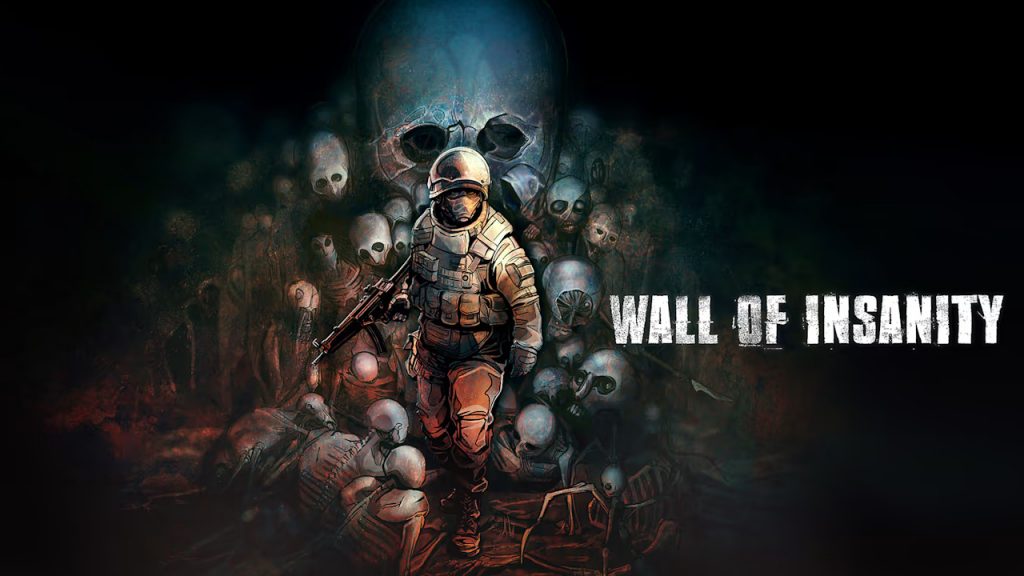 Some days it feels like the world has gone crazy. Which is why I’m always thankful for the positive distraction of videogames. With that in mind, the Nintendo Download for 2/24/22 has some great featured titles to keep our minds elsewhere. It also has a new popular streaming app coming to Nintendo Switch, as well as the typical sales and digital games. Let’s start with the latest in a beloved RPG series. 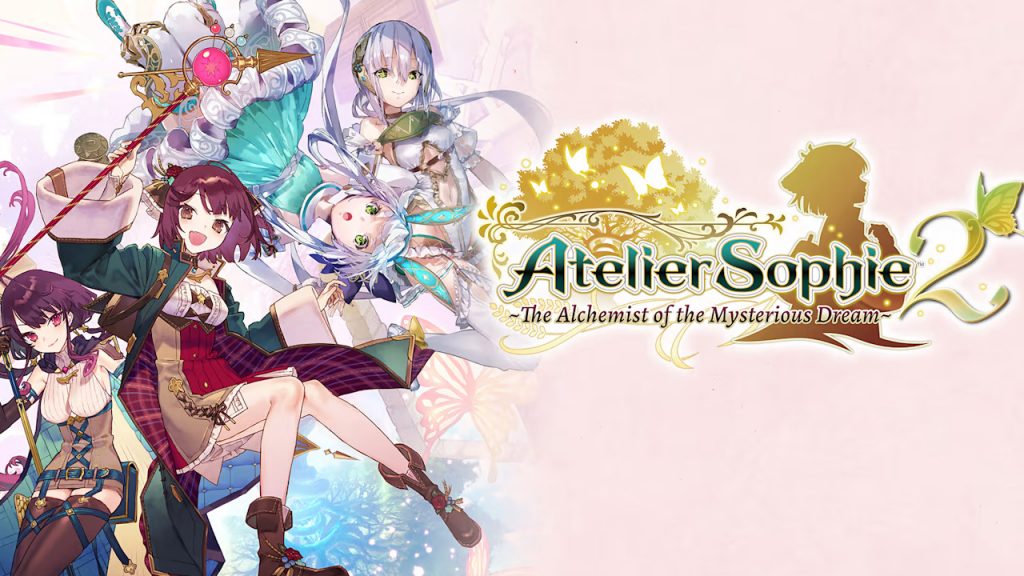 By this point there’s enough Atelier games that most of them can found in trilogy collections. And yet I still haven’t played a one of them, though that will likely change soon. Regardless, fans of the series can soon enjoy another adventure in Atelier Sophie 2. Like most games in the series, it mixes turn-based battles with item synthesis and mellow storytelling. But that’s not all for featured titles. You can also explore an arctic realm with a furry friend in Never Alone: Arctic Collection. Enjoy this charming puzzle platformer, and search for the source of an eternal blizzard. Better yet, this version includes the Foxtales DLC for no additional cost. Lastly, adventure in a post apocalyptic watery realm in FAR: Changing Tides. Think Water World, but actually good. Next up, the Nintendo Download has an announcement for fans of anime.

I don’t watch much anime myself, but I realize I’m in the stark minority. So if you wanted a reason to mix your anime and Nintendo Switch, you’re now in luck. The Crunchyroll app has made it to the Nintendo Switch! Enjoy over 1000 shows, including Crunchyroll originals, for absolutely free. Sounds like a good deal to me. Next, let’s continue the Nintendo Download with some sales. 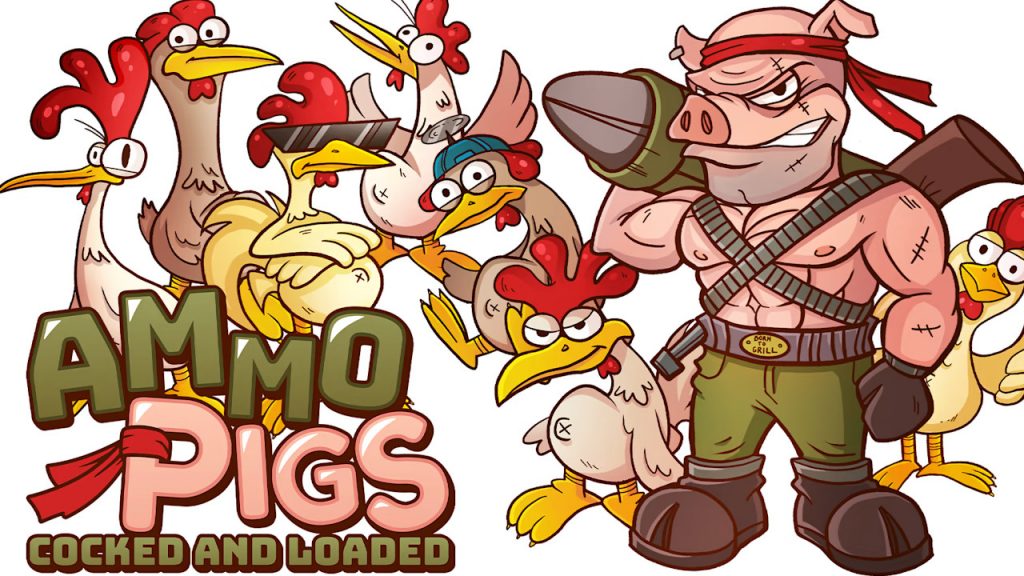 First, some sales for those in the cheap seats. Rock out to powerful tunes in Beat Souls for $7.99. Or explore an alien world in Nova-111 for $6.99. Those looking for something unique might check out Guardian of Lore for $6.99. Or try a pacifist Metroidvania in Sheepo for only $6.59. Finally, puzzle fans might want to try TETRA for $9.19. 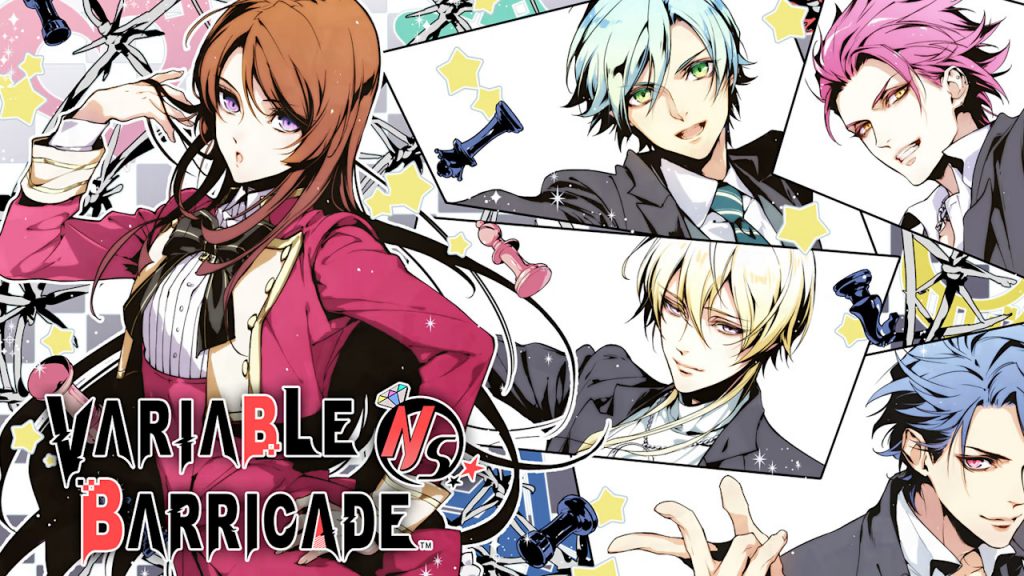 How about some more sales? Fans of challenging puzzle platformers should try FILMECHANISM for $15.99. Those that enjoy turn-based RPGs might try Mercenaries Rebirth: Call of the Wild Lynx for $16.99. Or try out an ode to martial arts with The Legend of Tianding for $13.39. Alter reality in Unbound: Worlds Apart for $11.99. Or fight against the gods themselves in Godstrike for $10.49. 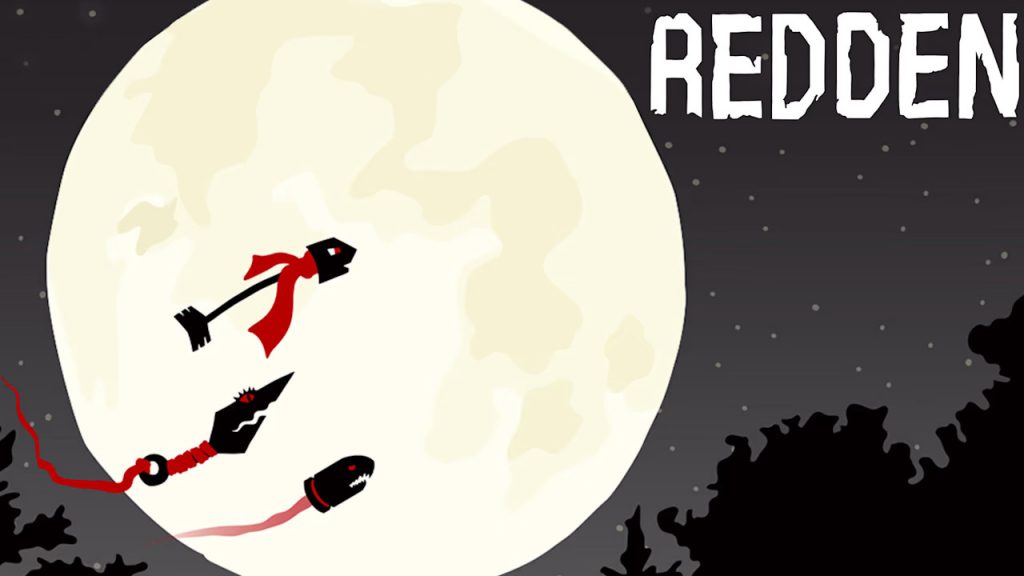 Let’s finish up this Nintendo Download with some new digital games to check out. Retro fans should look into An American Werewolf in L.A. and Moto Roader MC. Puzzle enthusiasts might enjoy Inside Her (Bedroom), Primordia and Pudding Monsters. Or if you prefer FPS, try Antarctica 88 and Wall of Insanity. For some action-packed gaming, try Ammo Pigs: Cocked and Loaded, Conan Chop Chop and One Gun Guy. Or for some story, try 35MM and Variable Barricade. You can get running in Little Orpheus. Or try some tower defense in Plunderer’s Adventures. Flip the story in An NPC’s Odyssey. And lastly, try a very different platformer in REDDEN: 100denarii. 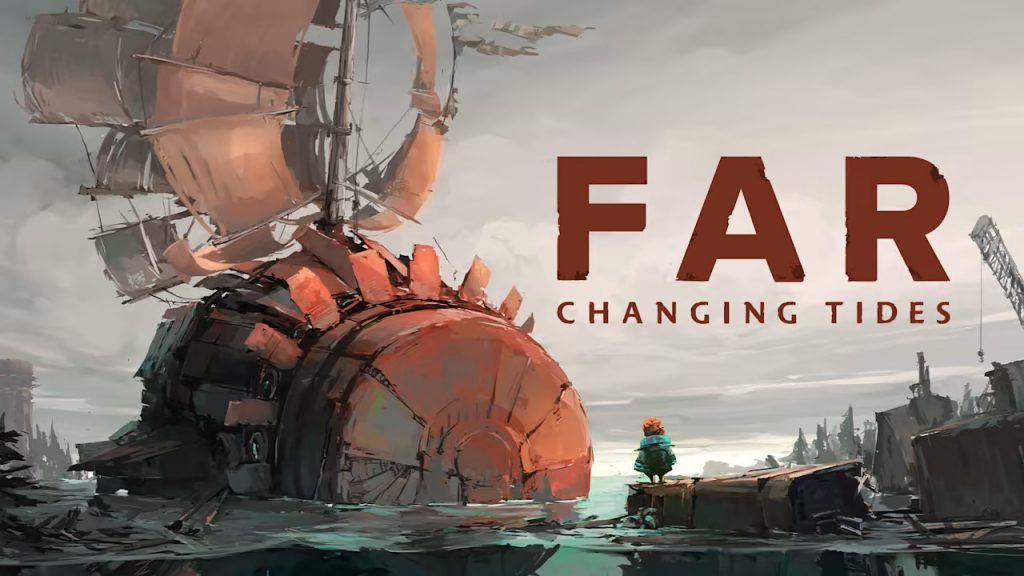 Not a bad end to the month. Thanks for tuning in to HPP for your weekly Nintendo Download. And be sure to check back during the month of March! 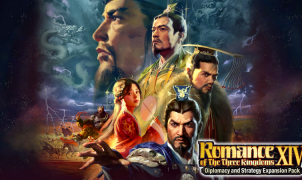