Atlus Dusts Off Their Formerly Japan-Only Sci-Fi Murder Mystery RPG With Soul Hackers 2, Heading To Consoles And PC This Summer 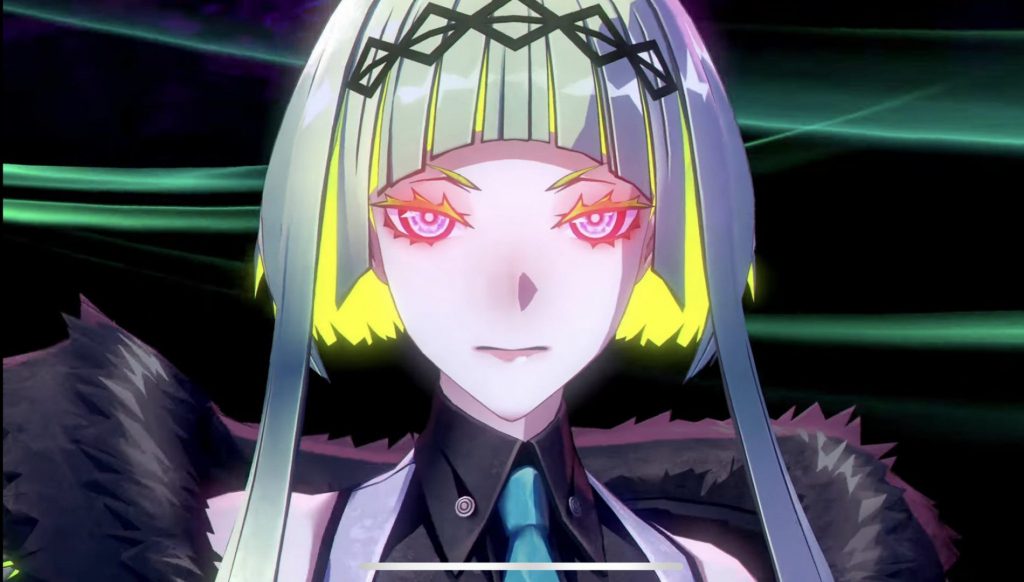 Atlus announced this morning that their upcoming sci-fi murder mystery Soul Hackers 2 will be making its way to consoles and PC this Summer.

The sequel to Atlus’ 1997 Japan-only Sega Saturn RPG Devil Summoner: Soul Hackers, the game will launch for the PlayStation 5, PlayStation 4, Xbox Series X|S, Xbox One, and PC on August 26, 2022.

You can check out the Soul Hackers 2 announcement trailer below:

What’s perhaps most interesting about today’s announcement is that Soul Hackers 2 is apparently skipping the Nintendo Switch altogether. Considering how well-received Shin Megami Tensei V was received on the platform, this comes as quite a surprise. Then again, that game certainly wasn’t free of performance issues, so perhaps Atlus’ decision to focus on more capable hardware for Soul Hackers 2 will end up being to the benefit of fans eager to see the Shin Megami Tensei franchise in top form, free of the constraints of Nintendo’s successful yet clearly underpowered hybrid consoles.

So, what are your thoughts on today’s announcement? Are you excited to see Atlus reviving this long-dormant spin-off in the SMT series? We love to hear what you think, so be sure to sound off in the comments below.

For a closer look at what’s in store, you can find the first screenshots for Soul Hackers 2 in the gallery below. 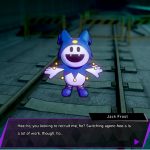 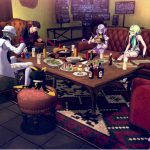 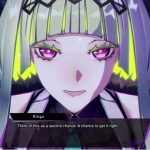 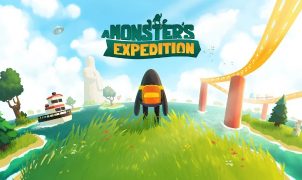