Game Pass Goes To Total War. Warhammer That Is

For The Third Time 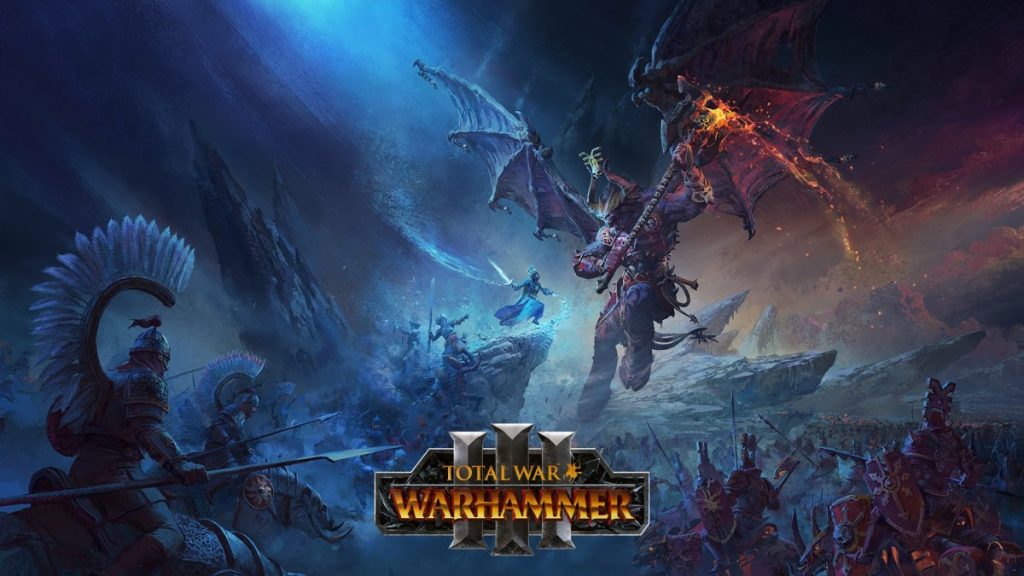 February’s second batch of Game Pass titles won’t be blowing anyone away, but there are some interesting new games joining the service soon to get players excited. Let’s check them out together. 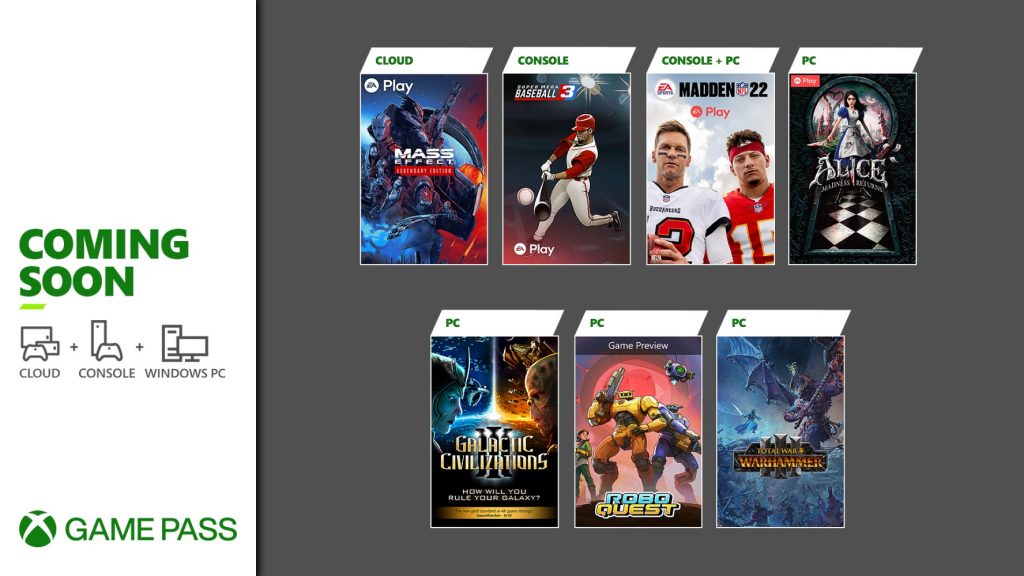 That’s a slimmer batch of titles than we’re used to seeing, especially if you’re primarily a console player where only two games will be coming the rest of this month. I hope you like sports. The latest in the Madden series, and Super Mega Baseball 3 are popular games though and perhaps worth a shot. I actually had a ton of fun with Super Mega Baseball 2 on Game Pass back when it was on the service, but never got around to trying the third since it wasn’t included. Maybe its time is finally now.

PC players do a little better the rest of this month. The latest in the Total War: Warhammer series hits today as a day one release. If you’re more interested in a 4X game, there’s always Galactic Civilizations III. While certainly not new, it should provide some additional 4X action if you’re tired of the service’s current offerings. Alice: Madness Returns also won’t be mistaken for new by anyone, but this horror spin on Alice in Wonderland still has its fans after all these years and is a welcome addition to the service.

If you’re playing more and more on the go, Mass Effect Legendary Edition is another nice addition. While it released on Game Pass for console and PC players last month, now those who play via the cloud can jump in too. Cloud players may also be excited to see six more games get support for touch controls. These include Dreamscaper, Firewatch, Lake, The Pedestrian, Yakuza 3 Remastered, and Yakuza 4 Remastered.

As with most months, we also have to say goodbye to a few titles. Hypnospace Outlaw, Killer Queen Black, Stealth Inc 2, and Touhou Luna Nights will leave Game Pass on February 28th.

We have a real live one here, folks. When it comes to cooperative gaming, a sorely underutilized genre is the top-down shooter. Sure, there’s some excellent examples around, such…