The Force Unleashed Brings A Star Wars Legend To Switch

The Return Of Starkiller 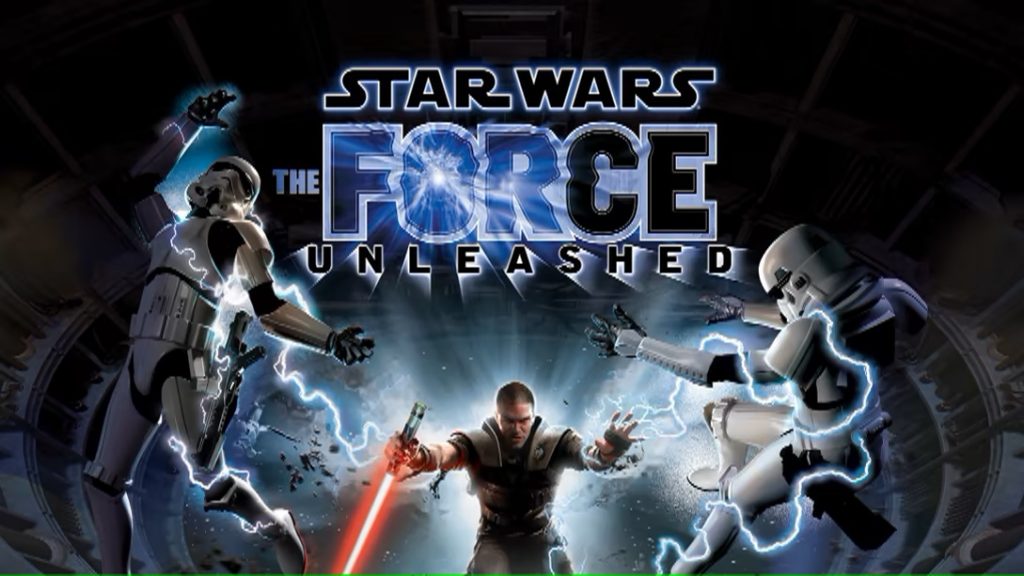 In recent years the Switch has received ports of a lot of popular Star Wars titles. Knights of the Old Republic, Republic Commando, Jedi Knight, games that fans of the franchise rightfully consider classics. During today’s Nintendo Direct we saw the announcement of another Star Wars title from the past. Star Wars: The Force Unleashed is coming to the Switch.

Originally released in 2008, The Force Unleashed puts you in the shoes of Starkiller, a previously unknown secret apprentice of Darth Vader. Like most of the expanded universe stories from before the Disney merger it’s now non-canon but at the time fans were excited to see the kind of apprentice Vader would train. 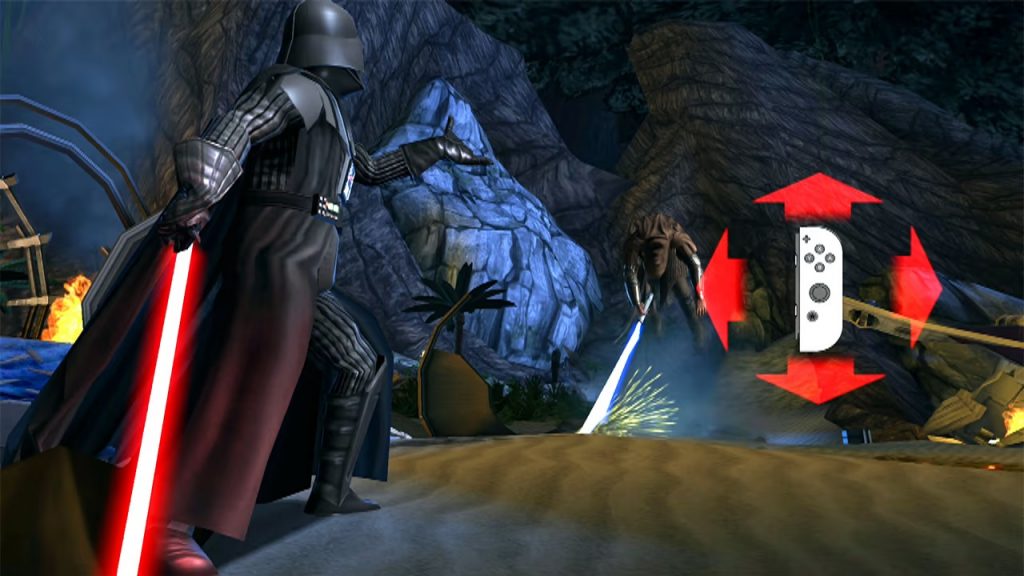 Fans hoping for motion controls are in luck. The game had a Wii release and those controls have been adapted into this version. The game also features the same local versus mode from the original game. Outside of that, it seems to mostly be the same game from 14 years ago.

Star Wars: The Force Unleashed is set to release April 20th, 2022. Check out a trailer for it as part of today’s Direct below.