Soar Through Time This Summer in LIVE A LIVE 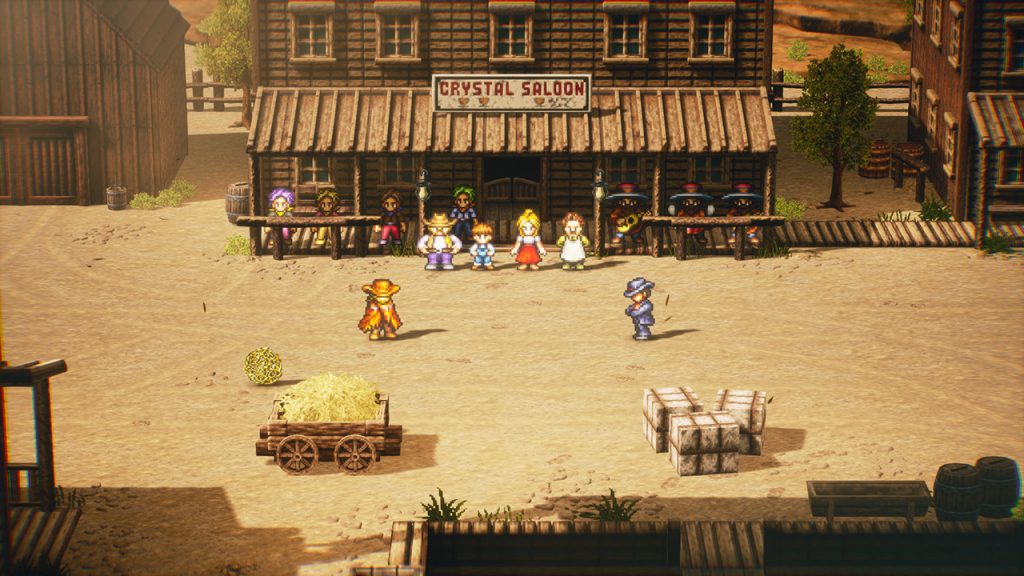 Though I’m hardly a historian, I get all sorts of excited when classic games get new life in the modern era. Especially when they make the jump from one region to another after nearly 30 years. That game is none other than LIVE A LIVE, by Square Enix. It’s a RPG that takes place across multiple periods in time, featuring many diverse protagonists. Travel across the Wild West, Edo Japan, far future and much more. 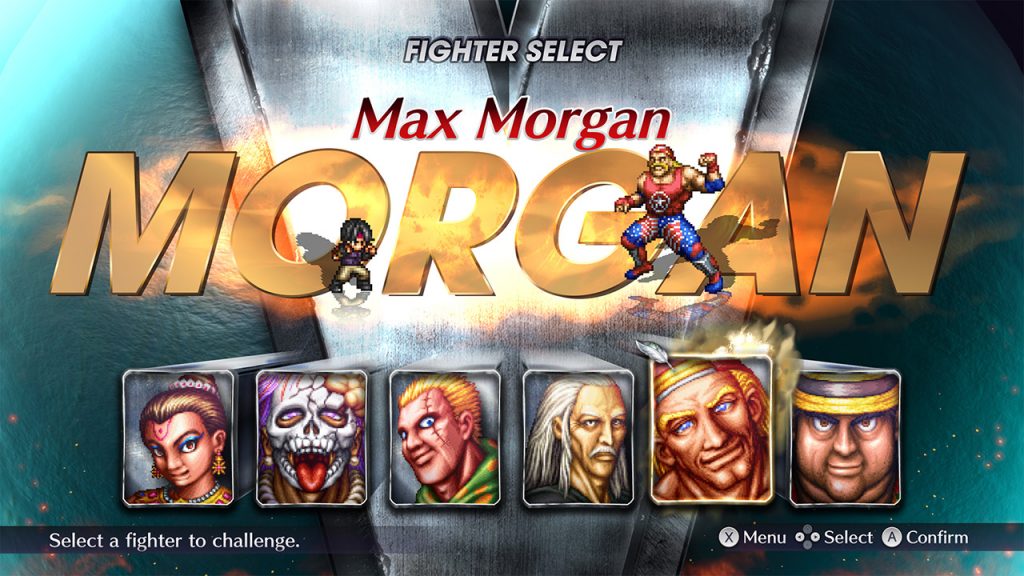 Visually, it reminds me a lot of games like Saga Frontier. Meaning LIVE A LIVE will have great classic artwork, action-packed combat and all sorts of interesting storytelling. Not to mention at least seven different main characters you’ll be rooting for. And if it’s anything like Saga Frontier, it’ll also be hard as nails. 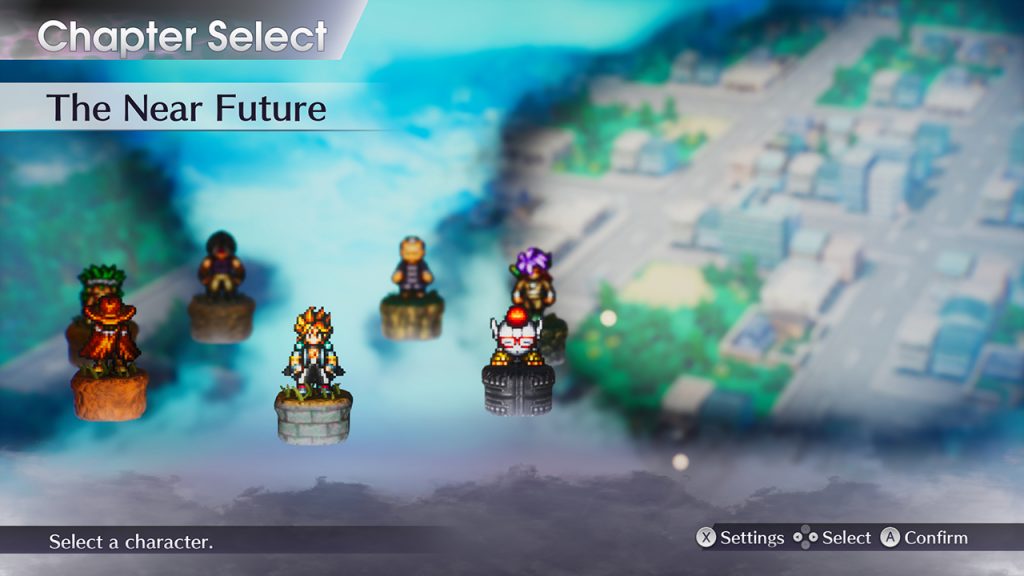 If that wasn’t enough, LIVE A LIVE will also get a shiny HD graphical overhaul. But perhaps the best news is that we won’t have much longer to wait for this time-lost RPG. It’s slated to come to the Nintendo Switch as of July 22nd, with pre-orders opening today. Stay tuned to HPP for more news about the game as it comes out, and any other fantastic games Square Enix is clearing out of their vaults. 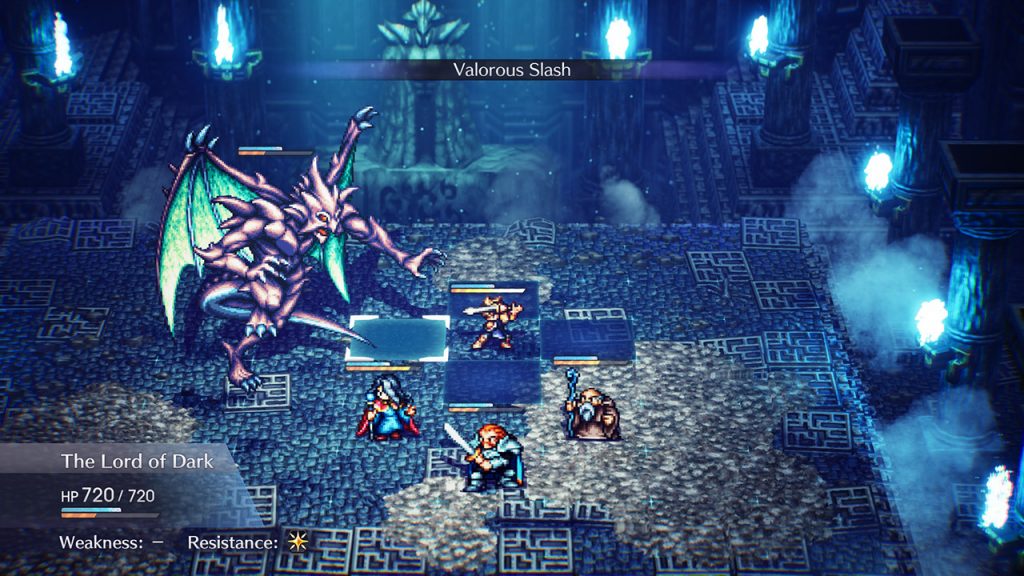 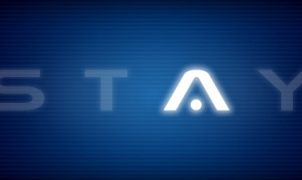 How Long Will You Stay?     Stay is a choose your own adventure game with multiple story paths and endings based off of your choices made in the…