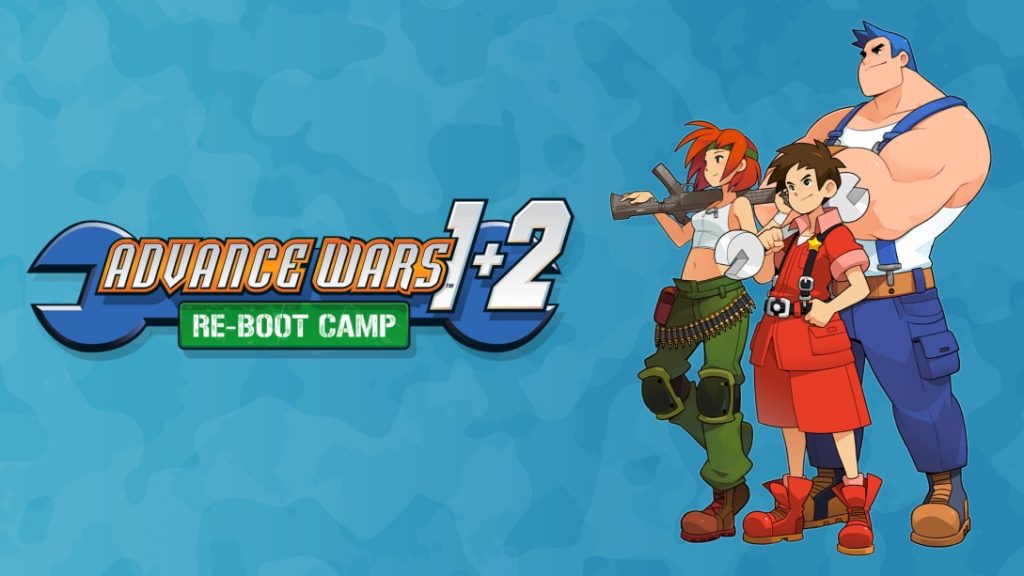 Fans of Advance Wars have waited a long time to get back to the series they love. The last game in the series, Days of Ruin, released all the way back in 2008. Then after a remake of the series’ first two classic adventures were announced for late 2021, it saw a delay into 2022.

Thankfully, we won’t be waiting much longer. During today’s Nintendo Direct Nintendo revealed that Advance Wars 1 + 2: Re-Boot Camp will launch on April 8th. I don’t know about you, but that’s a must own for me. Check out the game’s newest trailer below to help get excited. 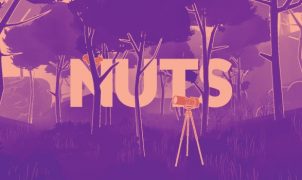