Race Against Disney and Pixar Icons in Disney Speedstorm

Let It Rip With Sully and Mickey 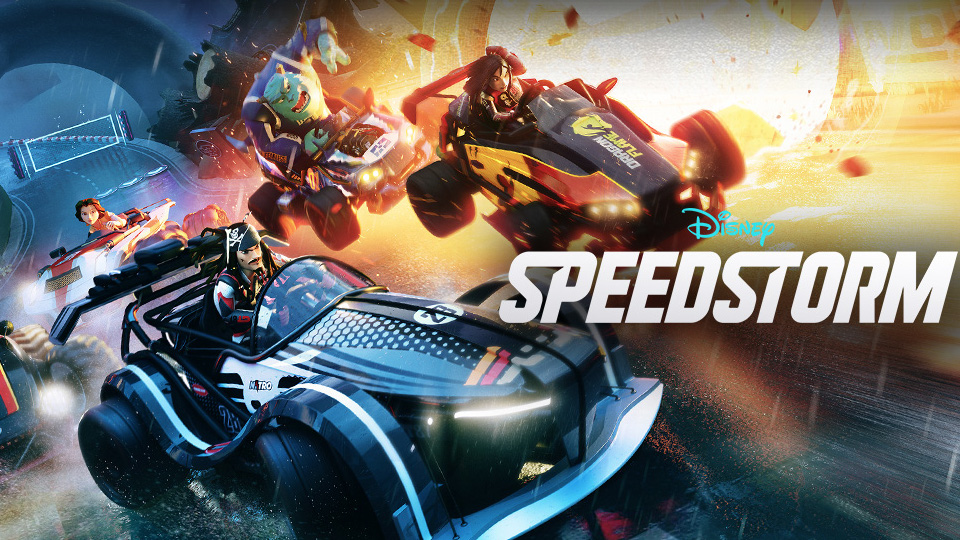 And here I thought the only upcoming racing game I was interested in was Chocobo GP. Now, thanks to the folks at Disney, we have another contender in Disney Speedstorm. It was revealed earlier today during the Nintendo Direct, and features iconic characters from both Disney and Pixar properties. You can play as the likes of Sully and Mulan and many more, complete with special abilities. Better yet, Disney Speedstorm will be free to play! 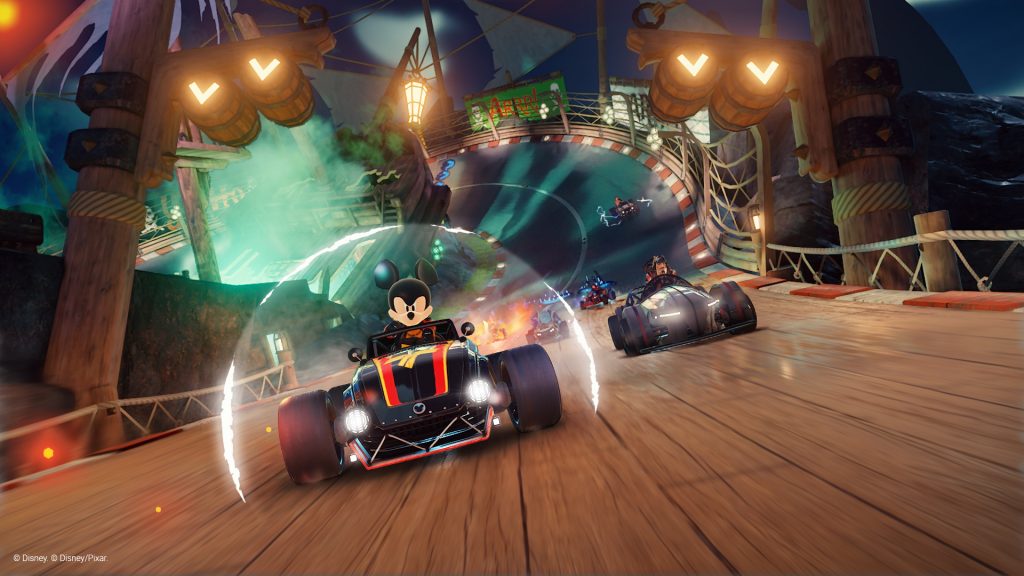 Disney Speedstorm will feature regularly updated seasons of content, adding new features and characters to the game. It also will feature cross-platform play, split screen and online multiplayer. And depending on how diverse and well balanced it is, that could make this a real enjoyable title. 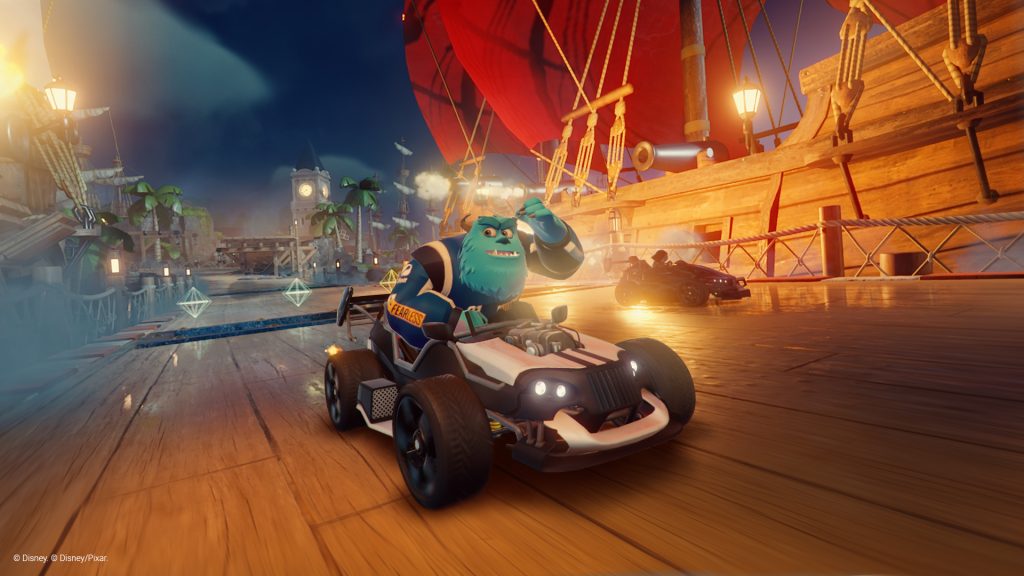 So if you’re a fan of wacky racing games and want to try something new this year, you’re in luck. Disney Speedstorm will be releasing sometime this Summer. Stay tuned to HPP for more news about the game as it hits. 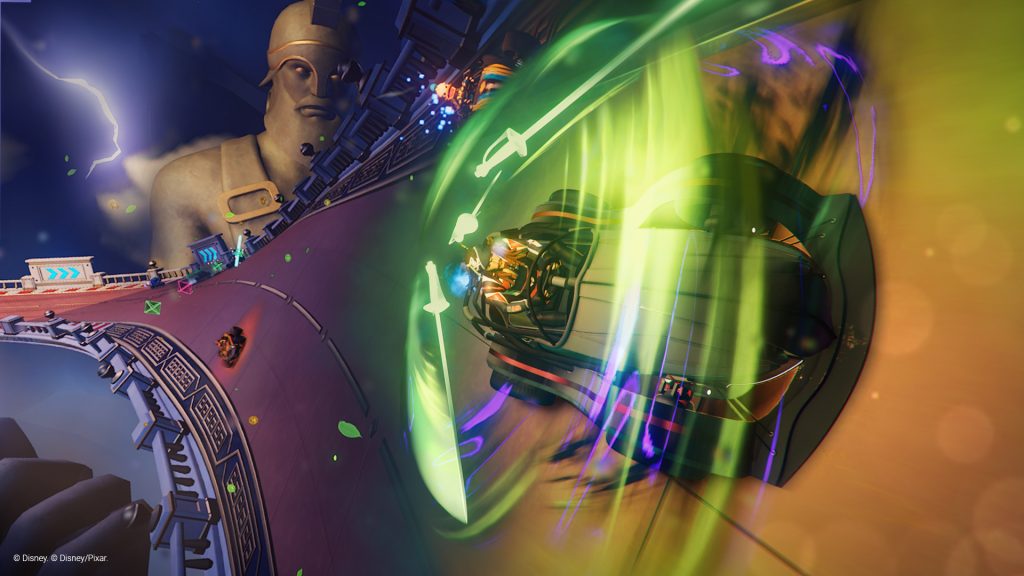 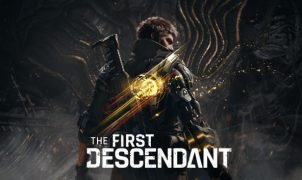 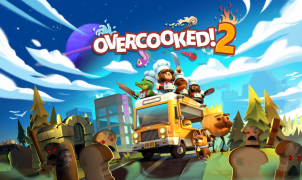 Medium Well     I was very much excited to play Overcooked! 2. Having already gone through the culinary journey that was Overcooked! not once, but twice, and loving it both times, it…