Delay to happen for US and European versions 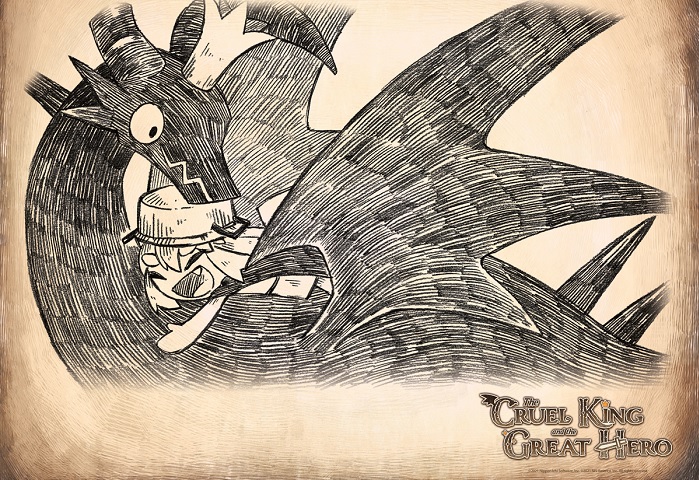 NIS America has announced that the release of The Cruel King and The Great hero has been delayed.

The Cruel King and the Great Hero, a game which follows the exploits of Yuu, the daughter of a great adventurer, and her unlikely protector the Demon King as they embark on a new journey. The original release was planned for March 1 and 4 in US and Europe respectively.

The Cruel King and the Great Hero is now slated to release on March 15 in the US and March 11 in Europe for Nintendo Switch and PlayStation 4. Are you looking forward to picking up NIS’s latest title when it drops? If so, at least you won’t have to wait that much longer than initially planned! And, as always, feel free to share your thoughts in the comments section below!