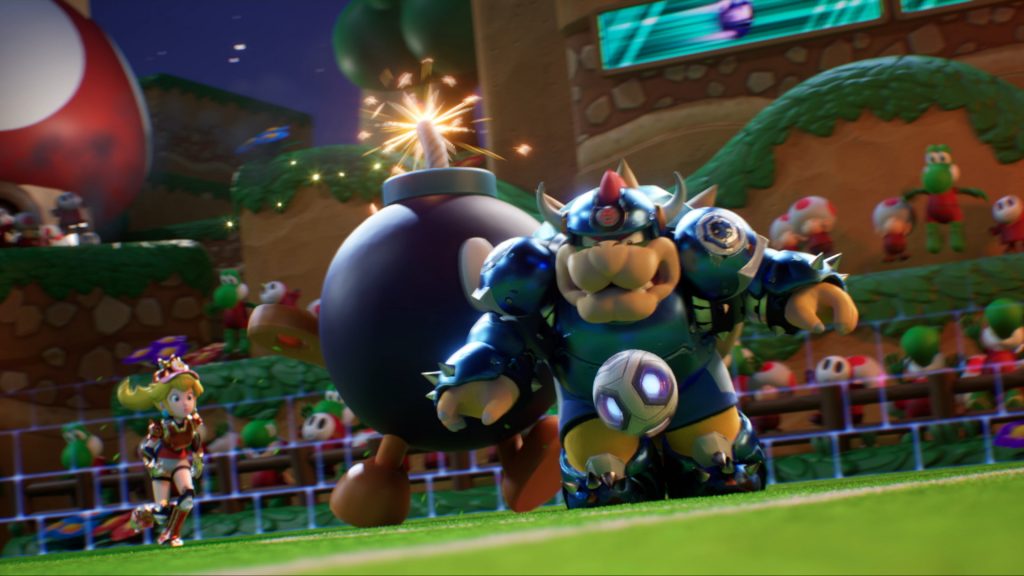 Normally I’m not the first person to talk about a sports game. But when an otherwise basic sports activity gets the trademark Nintendo touch, I pay attention. Which is why I’m happy to talk about Mario Strikers: Battle League. It’s coming this June 10th, and it looks to break new ground for soccer fans. 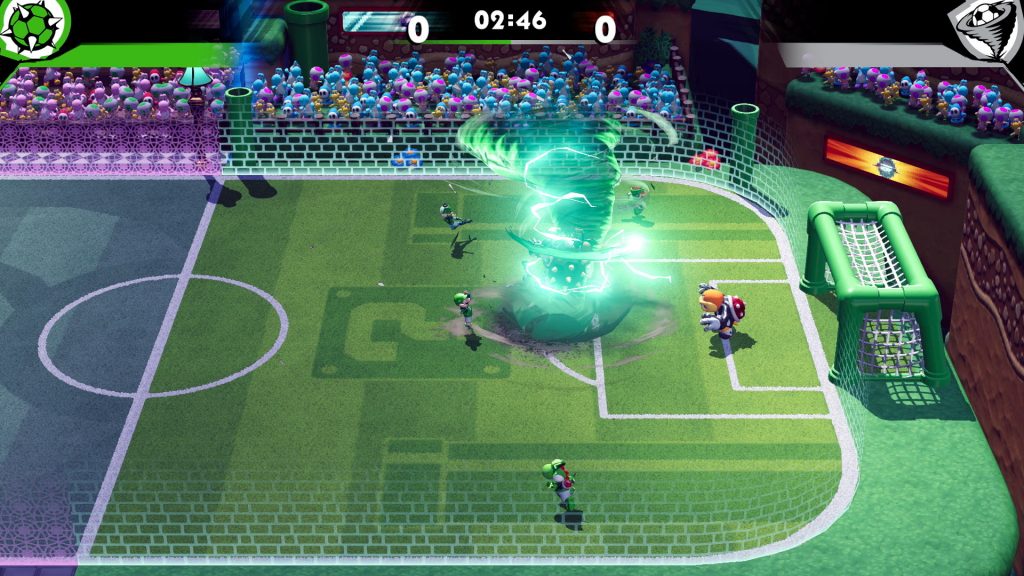 Mario Strikers: Battle League is a 5 on 5, offense focused affair. You can dribble and pass, tackle and use special shots. If that wasn’t enough, your gear not only makes you look dapper, but it also changes your stats, which can be vital to a winning strategy. You can also do something called a Hyper Striker. First grab an orb, then charge it while the opponent is distracted. When you get the ball in the net this way, you’ll score two goals instead of one! 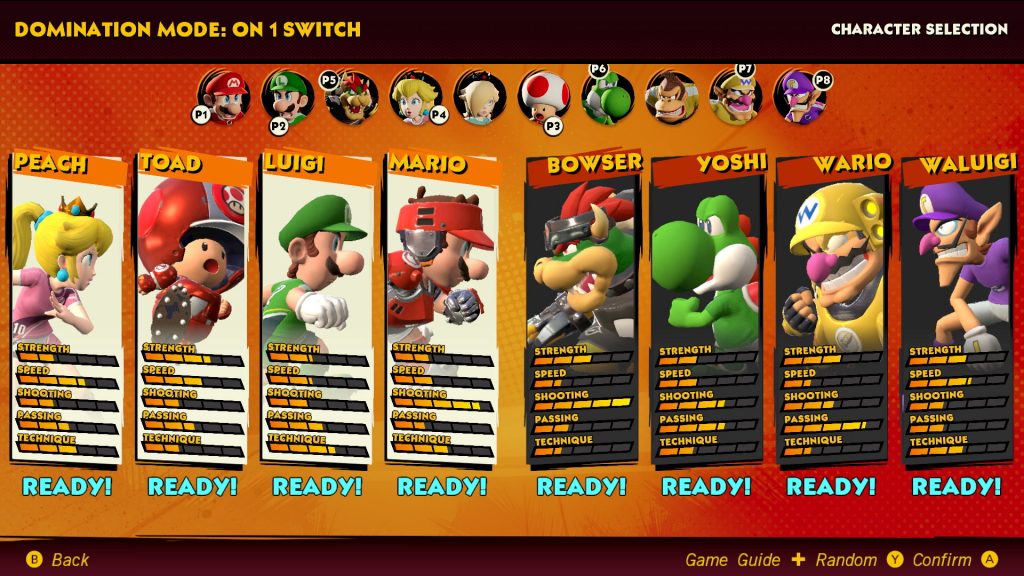 But that’s not all. Battle League also will allow up to 8 players in local matches. Or if you prefer playing with friends online, you can join the Online Club mode. Be part of a club of up to 20 players, or make your own with friends and family. Either way, it looks like there’s a lot to do in this frenetic soccer game. 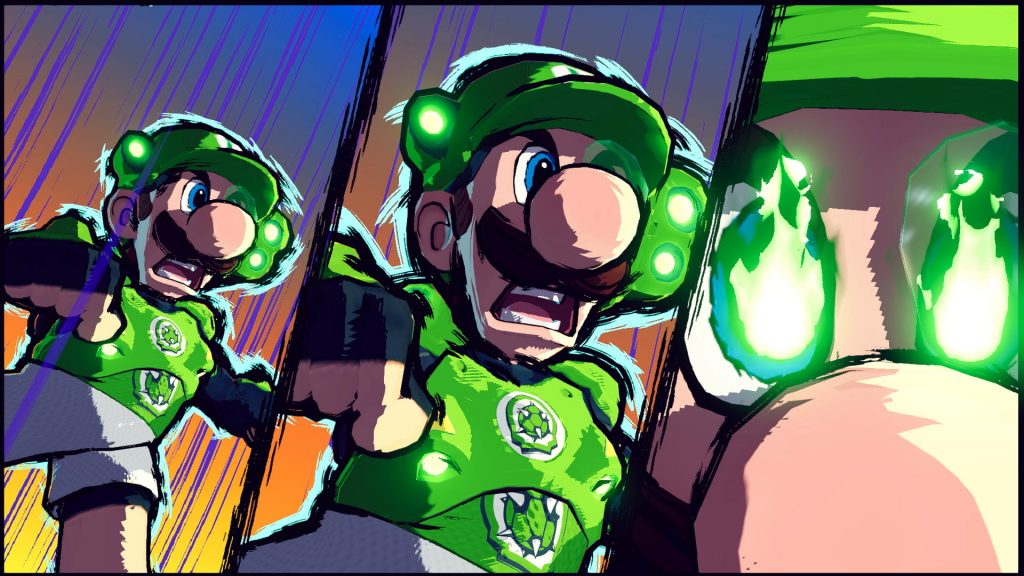 If you’re interested, you can pre-order Mario Strikers: Battle League on the eShop starting today. And stay tuned to HPP for much more Nintendo Direct coverage! 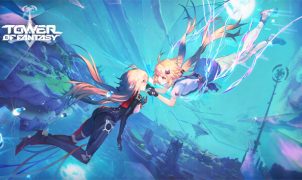