Tune in Next Week! 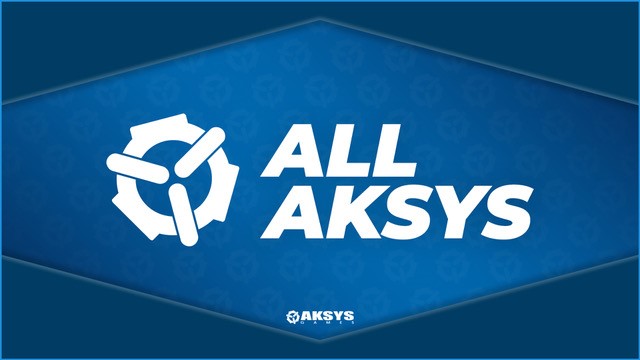 If you needed another reason to love February, Aksys Games has you covered. They just announced their upcoming All Aksys event is happening on Thursday, February 17th. The showcase event will feature a bunch of titles, some previously announced games and some totally new. 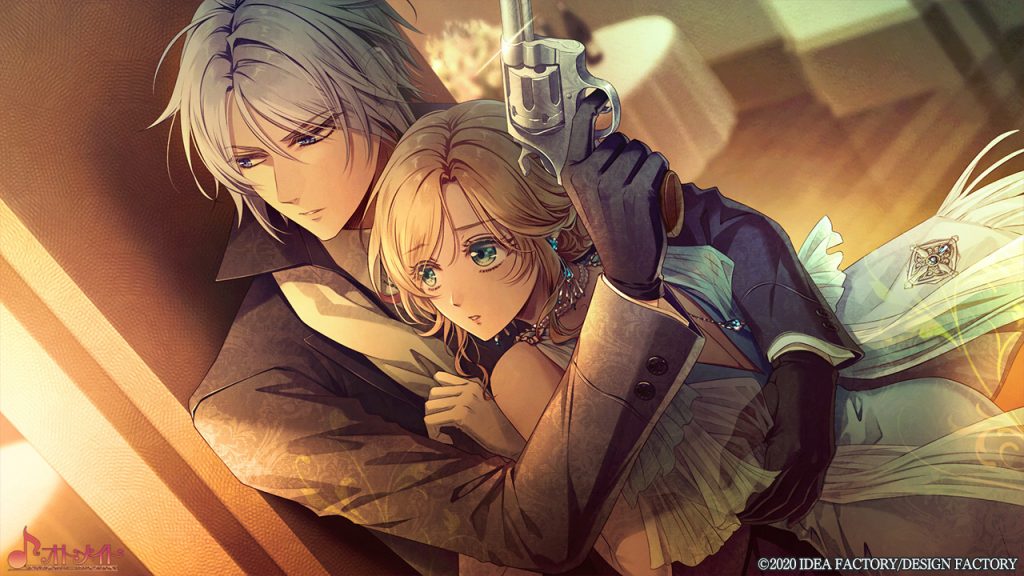 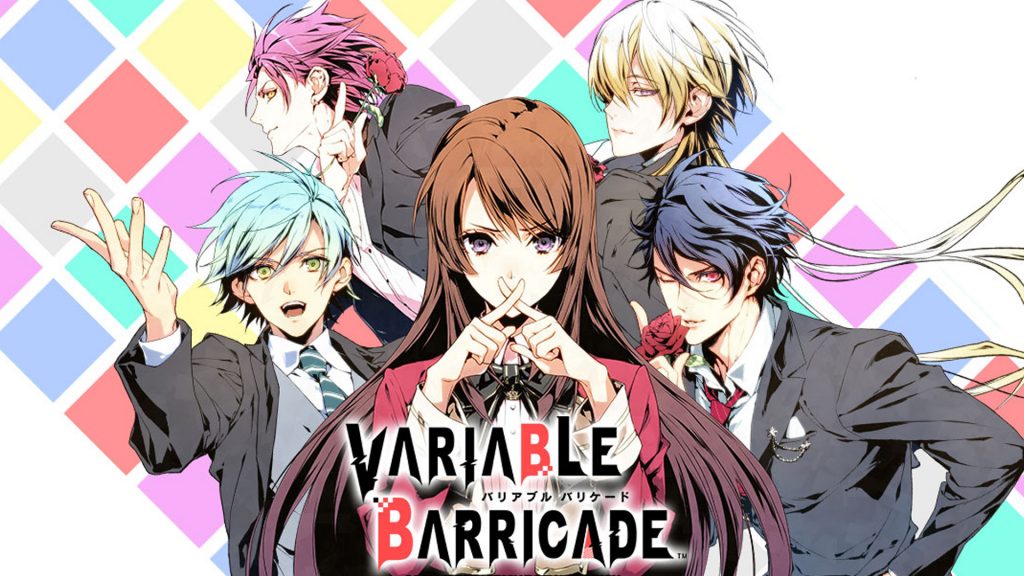 But that’s not all for the All Aksys event. It’ll also feature a gameplay livestream on their official Twitch channel, AksysGames. That’ll start at 9AM PST. And like usual, the event will also have some info to share on newly revealed games. While I can’t guess what those might be, I’d encourage any interested parties in tuning in to find out. And stay tuned to HPP for more news from the good folks at Aksys Games! 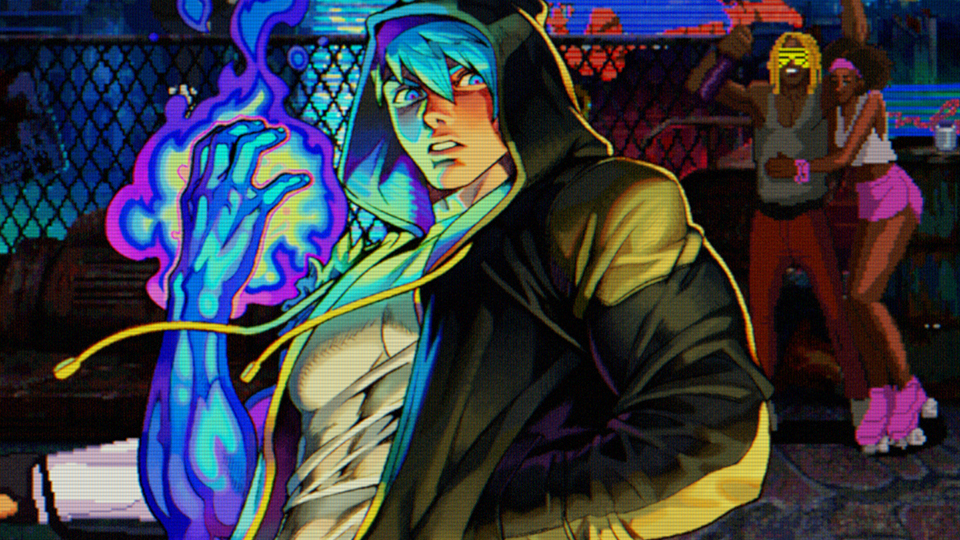