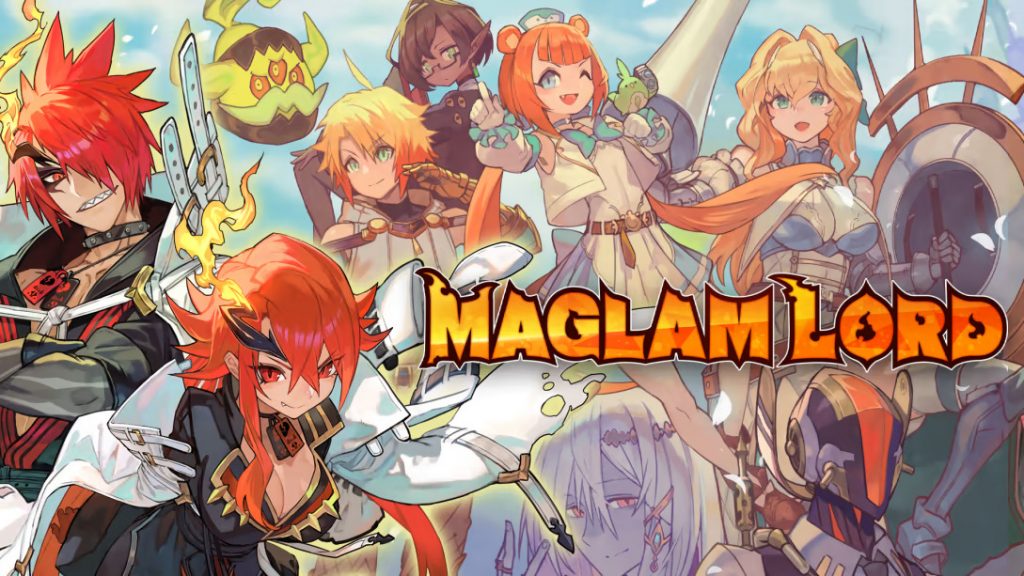 “Bigger is better” is a term which I would comfortably feel tacking onto the video game industry as a whole. Be they Western AAA heavy-hitter series like Fallout and Assassin’s Creed, or Eastern giants like Shin Megami Tensei and Pokémon, just about every major series out there tries to be as expansive as possible. And, of course, it follows that this would trickle down to other parts of the industry, too. Even a lot of indie games nowadays try to make everything feel as expansive as possible (although I’m aware that that doesn’t apply to everything)—content-packed games are just kind of the contemporary norm. It’s also something that most people, myself included, tend to appreciate for obvious reasons. But that doesn’t mean that we need every single game to be giganto-sized. Sometimes, it’s nice to play a game that’s taken a more minimalistic approach to things; a game that’s “trimmed the fat,” so to speak. On the other hand, as I’m sure we all know, trimming too much from a game can leave it dire straits—it’s also a problem that Maglam Lord seems to have run into.

Maglam Lord is an example of a game that wants to include a lot of things but doesn’t necessarily want players to have to put as much time into doing everything as they normally otherwise would. Nothing about it is glaringly wrong at first glance, but it doesn’t take much digging to see how shallow everything is. While I appreciate what the game was trying to do (or at least what I think it was trying to do), its attempt at the “less is more” approach definitely left me wanting, well, more.

Oh, How the (Al)Mighty Have Fallen 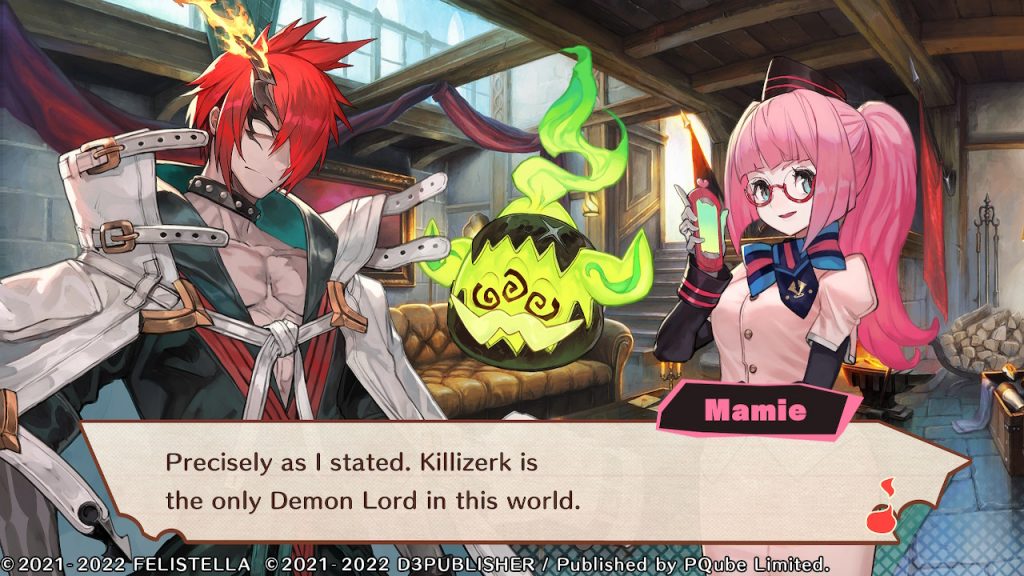 That’s, uh… certainly not what I was expecting to wake up to.

Maglam Lord‘s story begins in a world infested with numerous battles between gods and demons. Though both unfathomably powerful, the war between order and chaos eventually reached a stalemate due to a particularly nasty problem—neither side was physically capable of killing the other. Fortunately for the angelic and demonic superpowers not only did humans exist, but they were capable of wielding Maglams—almighty weapons weapons capable of killing the once-unkillable. Eventually a certain Demon Lord by the name of Killzerk found a way of wielding Maglams for themselves and, not surprisingly, immediately became target number one for both angels and demons. After some hunting, Killzerk was eventually caught. However, just as the finishing blow was about to be dealt, Killzerk blacked out—and woke up in a post-war world where angels and demons were (mostly) relics of the past and humans reigned supreme.

Undoubtedly, Maglam Lord‘s story is its strongest asset. While the whole “angels & demons” trope is in just about every other game, it’s such a malleable concept that it still has a surpassing amount of novelty to it if used correctly—and Maglam Lord uses it correctly. The fact that Killzerk, as well as a medley of other entities, are all labeled “endangered species” and are treated as novelties, despite their potential to literally destroy the world is incredibly amusing, and the fact that they have to all be kept in check by a weird holier-than-thou government entity is even more so. It’s just too bad that the rest of the game doesn’t live up to its story in terms of quality, because, if it did, it would definitely be a banger of a game.

A Lord’s Work is Never Done 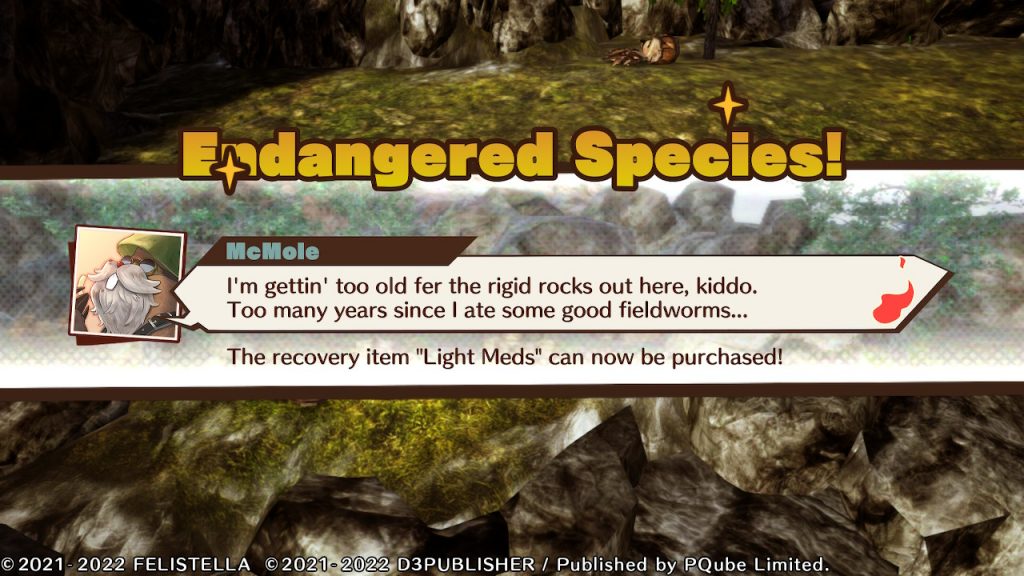 Keep an eye out for other endangered species while out and about!

If I had to describe Maglam Lord in one word, it would be “compressed.” Yes, I’m fully aware that that’s a strange choice, but just hear me out. Maglam Lord is set up to work as a mission-based game, meaning that, despite being a JRPG, no real exploration takes place—at least, not in the truest sense. Instead, players visit each of the game’s areas by accepting—you guessed it—a mission. In terms of quantity, these missions are fairly generous and allow players plenty of opportunities to search around in various parts of each of the game’s regions depending on what mission is currently being tackled. And I’m kind of being generous when I say “search around,” here, because there really isn’t a whole lot of searching around to do.

I guess I’ll just go ahead and rip the bandage off right here—most of Maglam Lord plays like a mobile game. There are only a handful of dungeons to run around in the first place, and all of them are incredibly tiny and, despite some stark visual differences, very much feel interchangeable. On top of this, the selection of enemies in any given mission generally ranges from 3 -5, with most of said enemies just being different-color versions of each other. Is it the worst thing I’ve ever seen? Not by a long shot. Is it fun? I think so, yes. But it’s still kinda rough if you catch my drift. 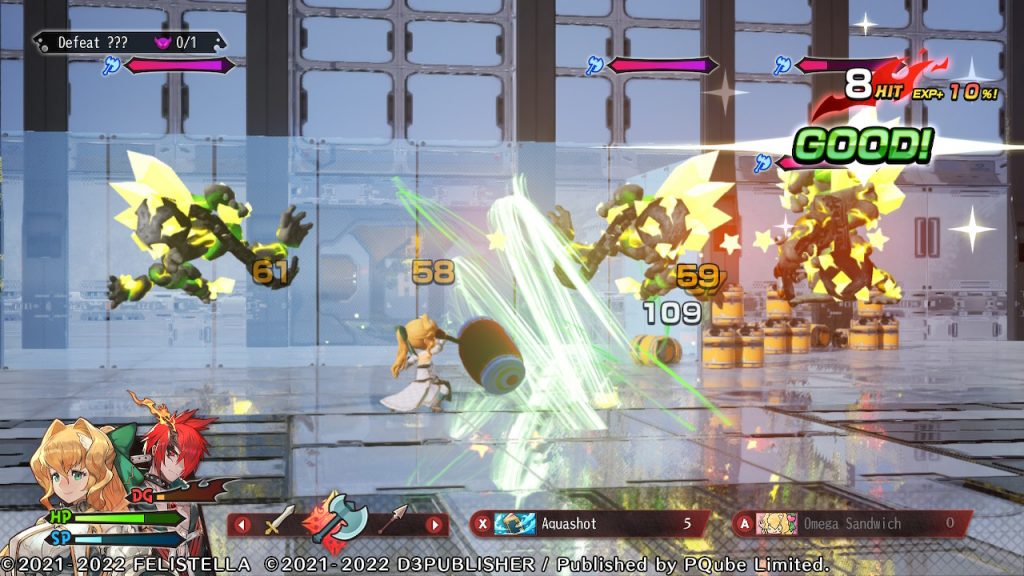 Combat fares a little better than its pseudo-exploration counterpart, but only by a little bit. Fights take place in a manner similar to the older Tales games or, more accurately, Summon Knight: Swordcraft Story, since the player is able to carry three Maglams with them at any given time and may freely switch between them. This is especially good, considering that the game will have you playing rock-paper-scissors a whole heckuva lot with enemy weaknesses. You can also switch between playable characters. However, while these characters do have defined strengths and weaknesses, they don’t add up to much so I just suggest sticking to whichever character you fancy the most.

I’ve got to give credit where it’s due, though; Maglam creation is kind of fun. While the game only has around 50 craftable weapons in total, it allows players to tack onto each Maglam one (or in some cases more) of a huge number of accessories which affect how they work in various ways. But the best part, at least in my opinion, is the fact that they actually change the way that the weapon looks! Sure, sure, it’s still a little bare-bones, but I won’t pretend that I didn’t take a liking to it.

It’s Lovely Weather for a Demon Date Together With You 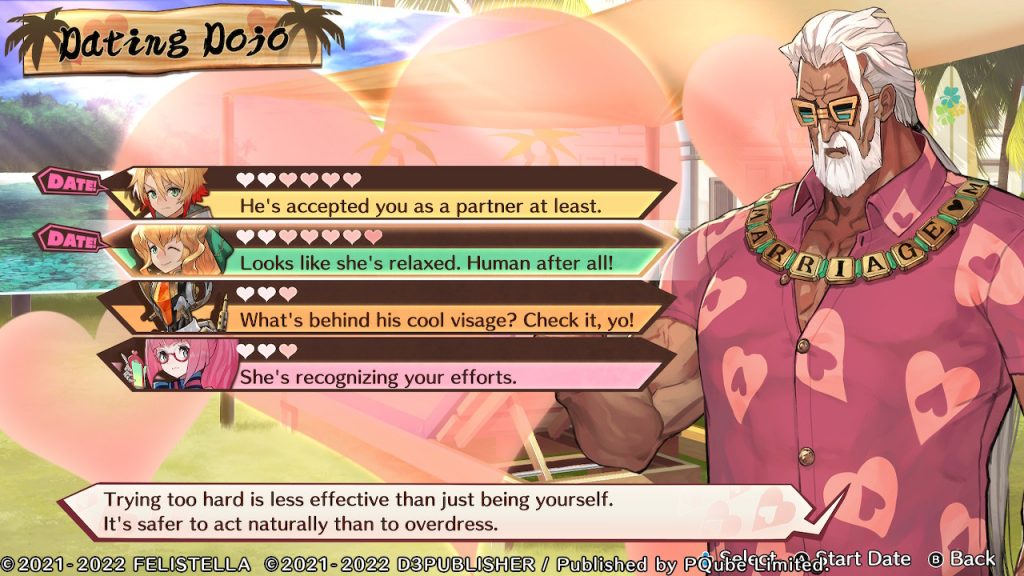 Did someone say “dating?” I sure hope so, because Maglam Lord has it, apparently! Well, no, not “apparently.” It does have dating—in fact, I can confirm that firsthand! For some reason, this super-buff old dude named “Love Guru G.G” convinces Killzerk to fall head-over-heels for… well, falling-head-over-heels. And the best way to do that? Why, strong-arming your companions into going on dates with you! I honestly don’t have a ton to say about the dating aspect, surprising as it may be. It honestly feels really out of place in the game—and I say that as someone who has played more JRPGs and visual novels than any living human being should—but the fact that the characters are written in such a charming way makes it feel okay. And, hey, you get passive bonuses out of making goo-goo eyes with everyone, too, so what’s not to love about love?

In the sake of fairness, I’ll admit that I genuinely enjoyed playing through Malgam Lord, and I think that it definitely has a niche fanbase that will enjoy it just as much—if not more than—I did. Despite any personal enjoyment, however, I can’t help but feel as though it’s ultimately a very middling game. While Maglam Lord does have some decent high points in terms of its story and setup, its bland level design, repetitive combat, and compressed crafting system weigh it down to an unfortunate degree. 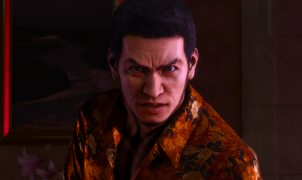 Lost Judgment: The Kaito Files Review: From Sidekick To Superstar   Lost Judgment blew us away when it arrived late last year. With its gripping, mature narrative and greatly…