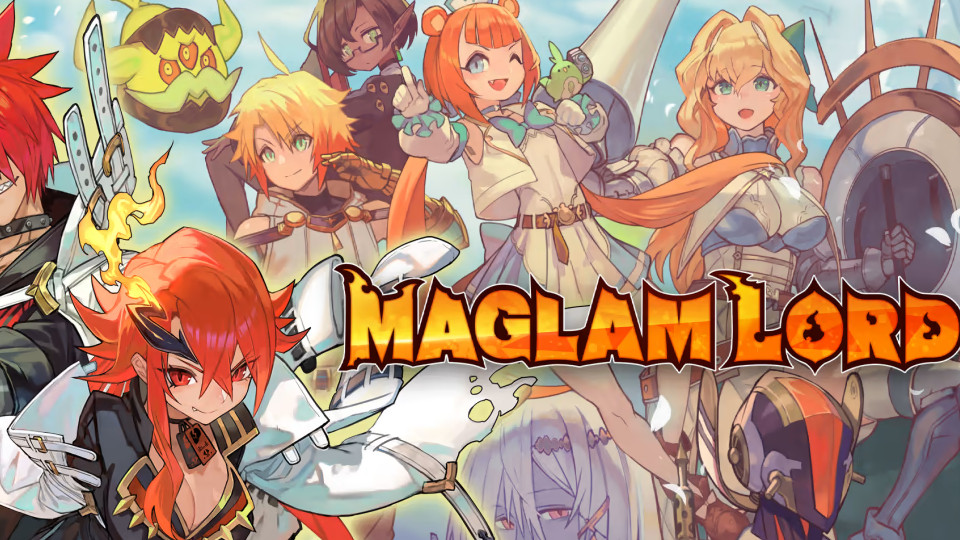 Welcome to the Nintendo Download for 2/3/22! The first one in February, or any month, is always especially exciting. It helps set the tone for the rests of the month’s coverage, after all. And if we’re going by today’s Nintendo Download, this month will be rad. A couple really eclectic featured titles start things out, then a celebration of a mobile darling, followed by the usual sales and digital goodies to check out. But let’s start by attaining Gnarvana. 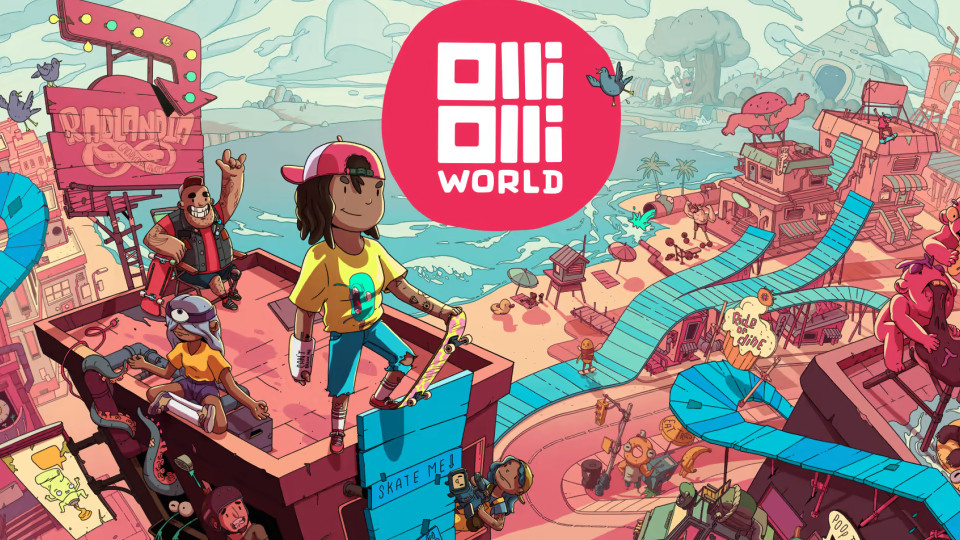 I will readily admit I’m not usually a fan of skateboarding games. I just don’t normally see the appeal of doing trick after trick just to get points, like some trained animal. But OlliOlli World looks to mix things up in fascinating ways. Sure, you’ll be skateboarding, but you’ll also be exploring a vast and strange world in your quest to meet the skate gods. Go on quests, make weird friends and enjoy the zen. The other featured title this week is utterly different. It trades zen for zombies, and it’s sure to put a smile on the faces of survival horror fans. It’s none other than Dying Light 2 Stay Human – Cloud Version. Though I’m not a fan of the cloud part, if you enjoy fighting hordes of zombies solo or with friends, I’d check it out. Next up, the Nintendo Download celebrates an anniversary with a mobile game. 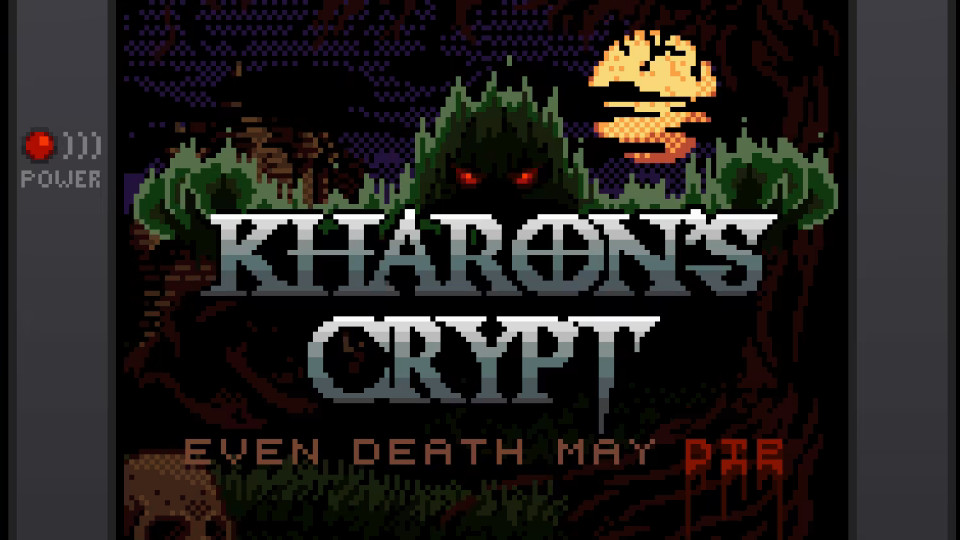 Next up, let’s try some Game Guide sales. If you want to go walkabout, you might try The Dead Tree of Ranchiuna for $7.99. To play a beautiful puzzle game, there’s Aspire: Ina’s Tale for $8.70. Or for some survival horror, try Creepy Tale 2 for $7.49. To get lost in a fantastical adventure, try Genesis Noir for only $9.74. Lastly, if you want a platforming challenge, fly over to Glyph for $9.99. 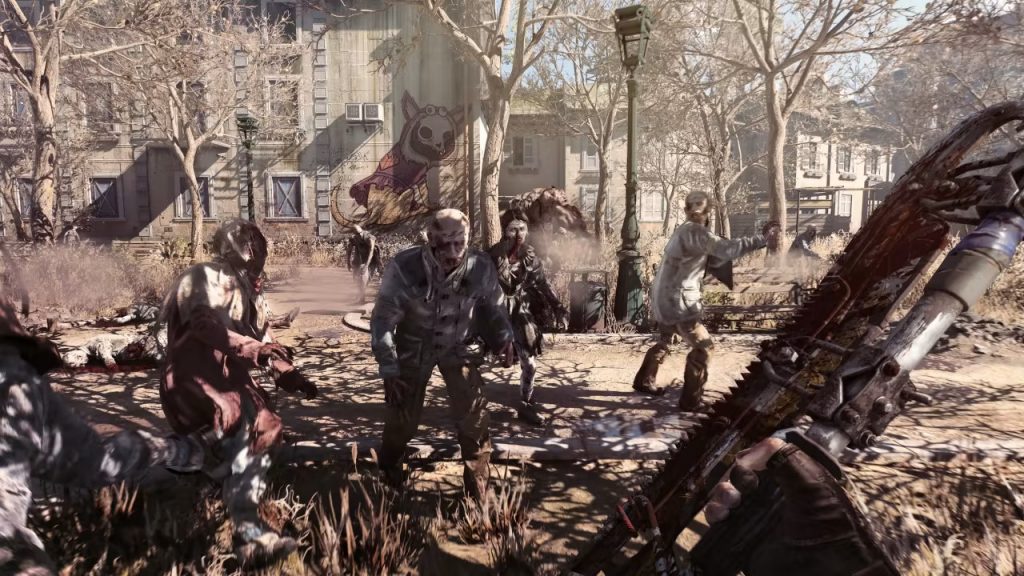 Don’t leave yet, we’re not done with the Game Guide. Help guide a lonely robot in MONOBOT for $11.69. Or pour a drink in the afterlife with Necrobarista – Final Pour for $15.39. You can get funky with Rhythm Fighter for $11.89. Or spread your wings in a new card game with WINGSPAN for $13.39. And you can try to escape from danger in Abyss of the Sacrifice for half off at $19.99. 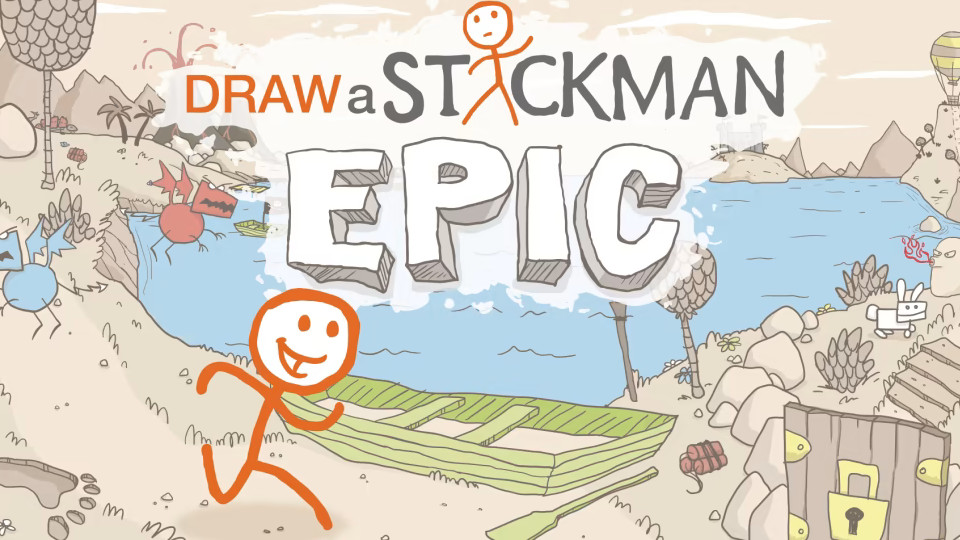 Let’s close things out, per usual, with some new digital contenders. If you want some retro-adjacent, try these out – Kharon’s Crypt – Even Death May Die, Millie and Molly, Super Shadow Break : Showdown! NINJA VS The Three KAIJUs and The Song Out of Space. If you prefer adventure games, you might enjoy the following – Land of Screens and The Artful Escape. Shmup fans should try the 1CC Games Shmup Collection. Or if you prefer RPGs, there’s a few to check out – Death end re;Quest 2, MAGLAM LORD, The Hundred Year Kingdom and The Sealed Ampoule. Platformer fans might enjoy Draw a Stickman: EPIC, El Gancho and Shadow Samurai Revenge. Fans of going fast should pick up The Ultimate Sonic Bundle. Or for a violent version of Uber Eats, try Food Delivery Battle. And lastly, for a heartwarming adventure, try Letters – a written adventure. 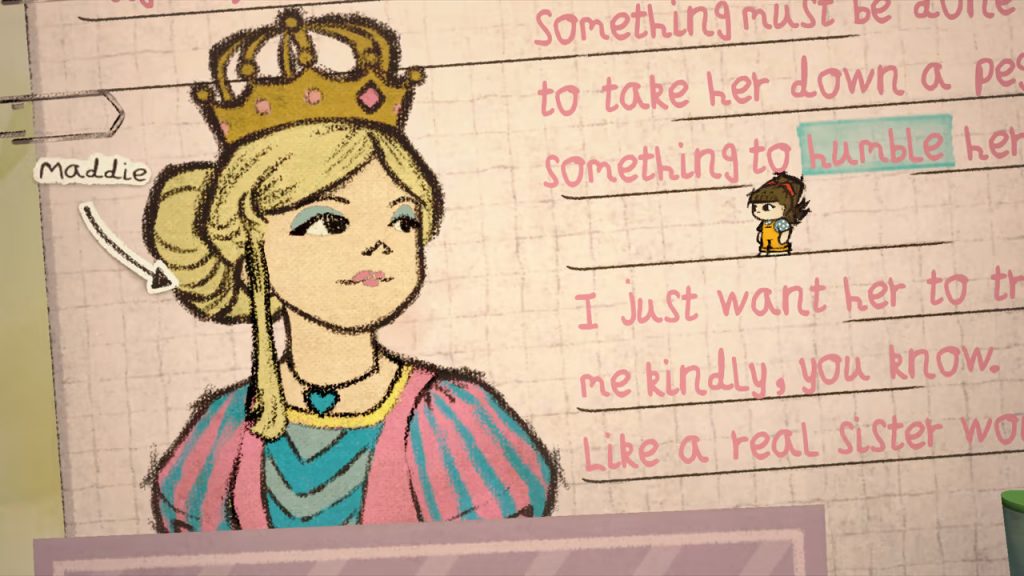 A pretty solid start to February, I’d say. Thanks for reading the Nintendo Download. And be sure to tune into HPP for another one next week!