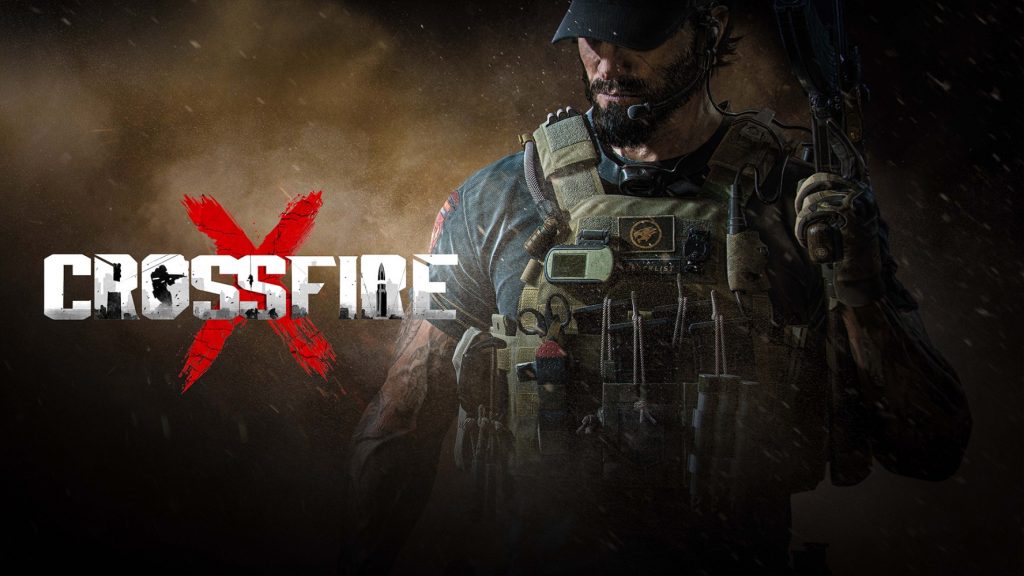 First announced way back in 2019, CrossfireX was supposed to bring the popular free to play shooter to Xbox back in 2020. A lot of things haven’t worked out for release dates in recent years but this one is finally set to release next week and it leads the latest batch of Game Pass titles. Let’s check out what’s coming. 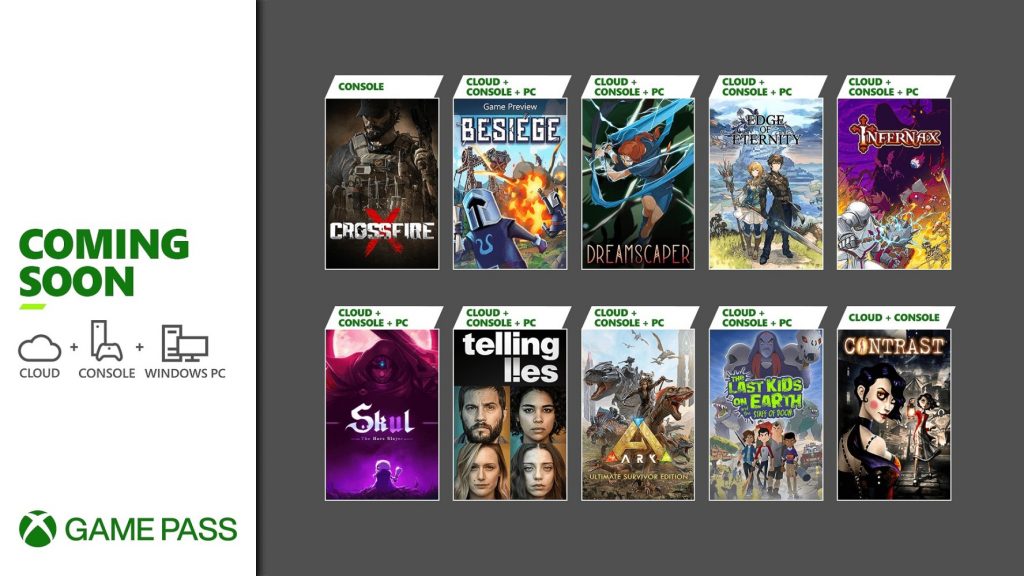 The Last Kids on Earth and the Staff of Doom (Cloud, Console, PC) – February 10th 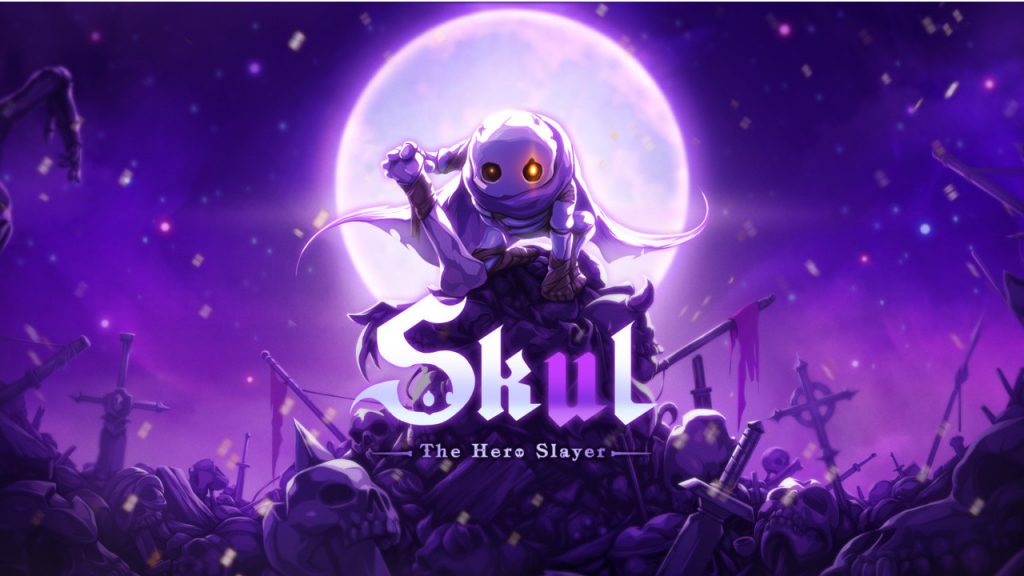 This set of games may be a little short on big names, but there’s definitely reason to be excited. In addition to its multiplayer gameplay, CrossfireX features the first single player campaign for the series, designed by the team at Remedy who pretty consistently do excellent work. I’ll be checking it out for that at the very least.

Ark is almost certainly the biggest name here, but having a game that popular on Game Pass certainly provides some strong value. There’s plenty of great looking smaller titles among this lot as well. Edge of Eternity brings an interesting looking JRPG to the service on day one, helping fill a bit of a gap in the service’s lineup. 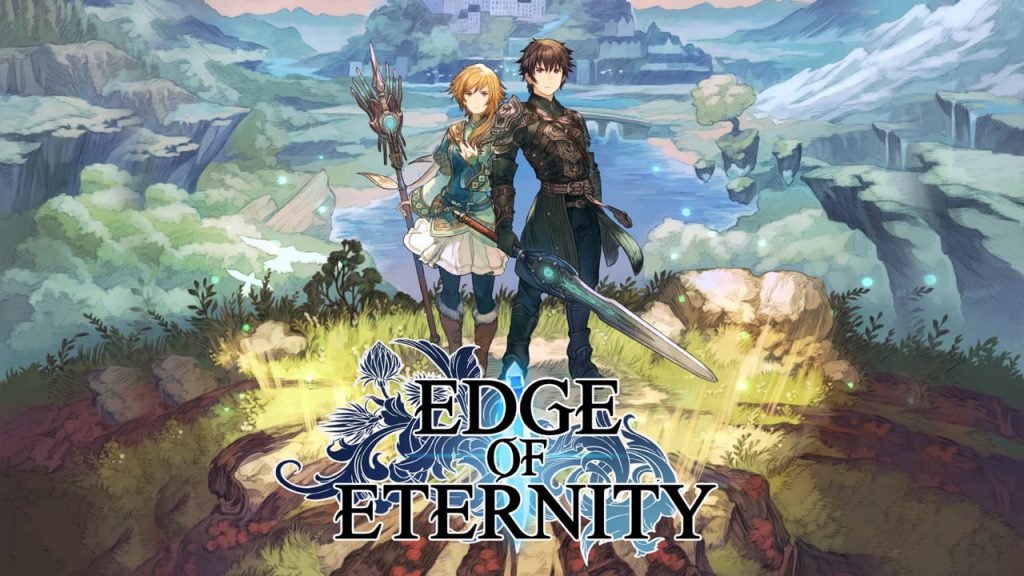 Telling Lies is a favorite of mine among this batch. While perhaps not as good as Her Story, the previous game from creator Sam Barlow, this mystery FMV title has you pouring over found footage to try to put a series of events involving four characters together. The cast do a fantastic job and its a fascinating mystery. I played it over a long weekend a few years ago and would highly recommend it if you haven’t yet checked it out.

As always, we’ll have to say goodbye to a few titles as well. While there are less games leaving than being added during this period, some pretty big names are saying farewell. If you’ve been waiting to play Control, Code Vein, Final Fantasy XII The Zodiac Age, The Medium (Our Review), Project Winter, or The Falconeer (Our Review) you’ll want to do so by February 15th. If that’s not an option, grabbing them with the 20% Game Pass discount is worth considering. 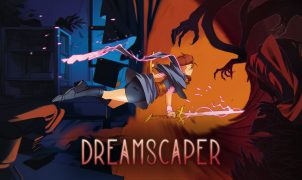