Whip It Good in Yacht Club’s Mina the Hollower 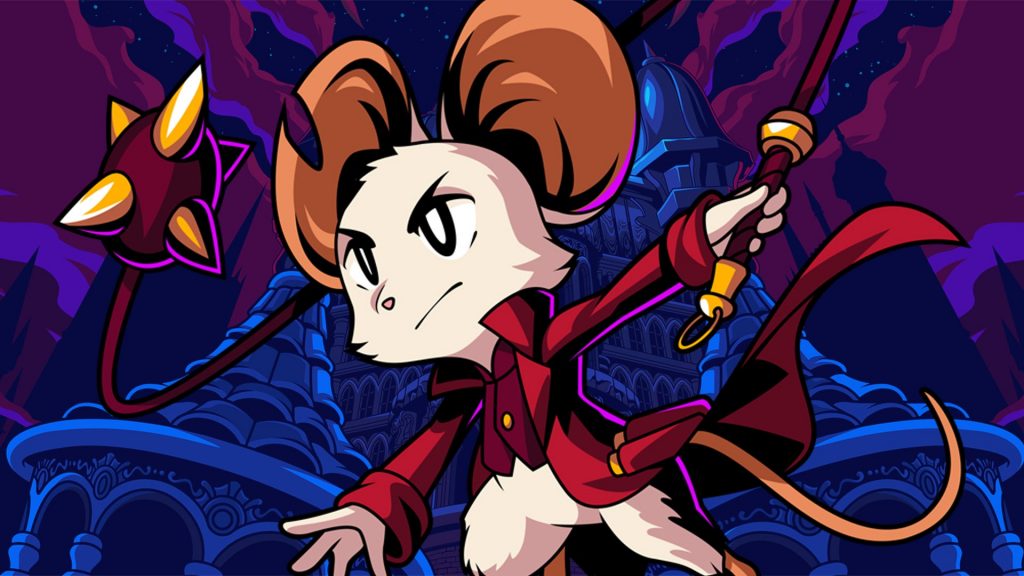 In case you missed it, the other day Yacht Club Games showcased some of their upcoming projects during their Yacht Club Games Presents 2022 broadcast on Twitch. While the show did have some updates on already known YCG titles, they also had a surprise in the mix. That’s none other than their latest game that’s now on Kickstarter called Mina the Hollower. And though it’s very different from their beloved Shovel Knight, the game looks to have a lot of potential all the same. 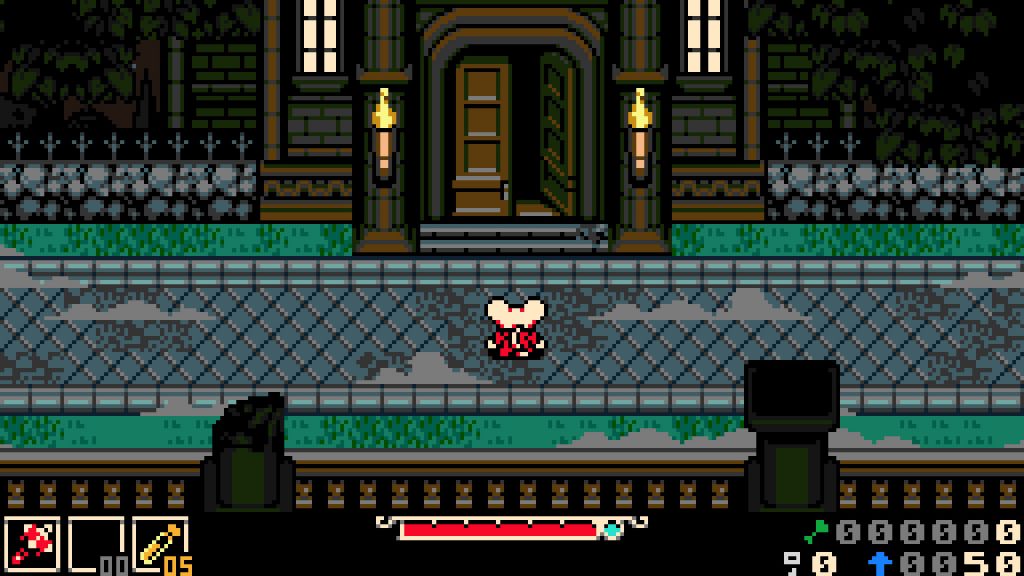 Mina the Hollower is an action-adventure game in the vein of Zelda, but with some elements from games like Castlevania thrown in for good measure. Better yet, the game’s visual aesthetic is reminiscent of Game Boy Color titles but boasts modern-day conveniences. It follows the adventure of the titular character, Mina. She’s an inventor and whip-wielding heroine. She’s contributed to Spark technology on Tenebrous Isle over the years, resulting in prosperity for everyone there. But now that the Spark Generators have mysteriously broken down, she goes to investigate what’s happening. 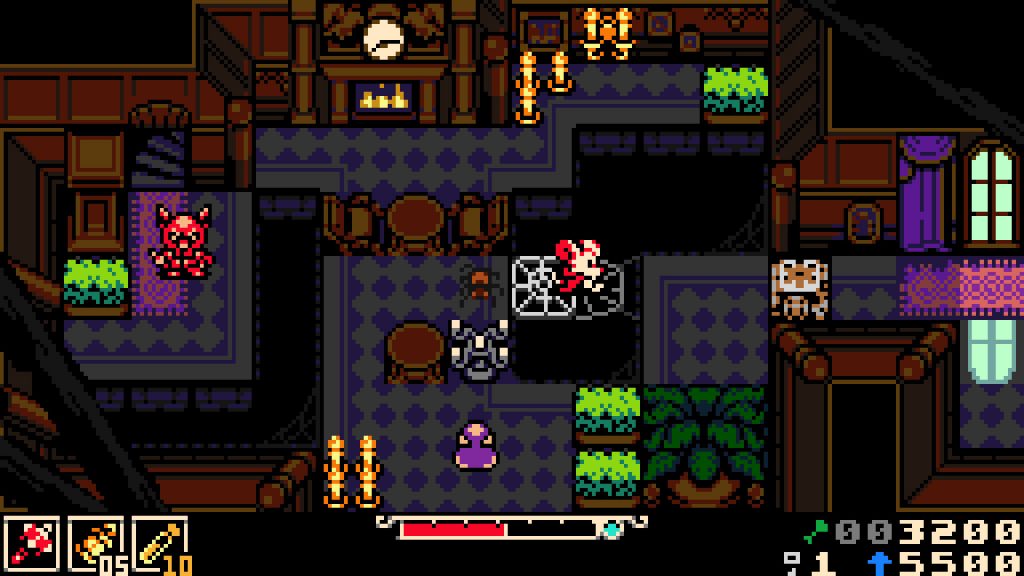 You may be wondering what a Hollower is. Apparently, it’s a guild full of people that can burrow underground faster than they can walk above it. In the game, this translates to Mina burrowing rapidly underground to escape foes or get out of range of their attacks. When she’s safe from harm, she can use her powerful whip Nightstar to put the hurt on the bone-chilling foes arrayed against her. 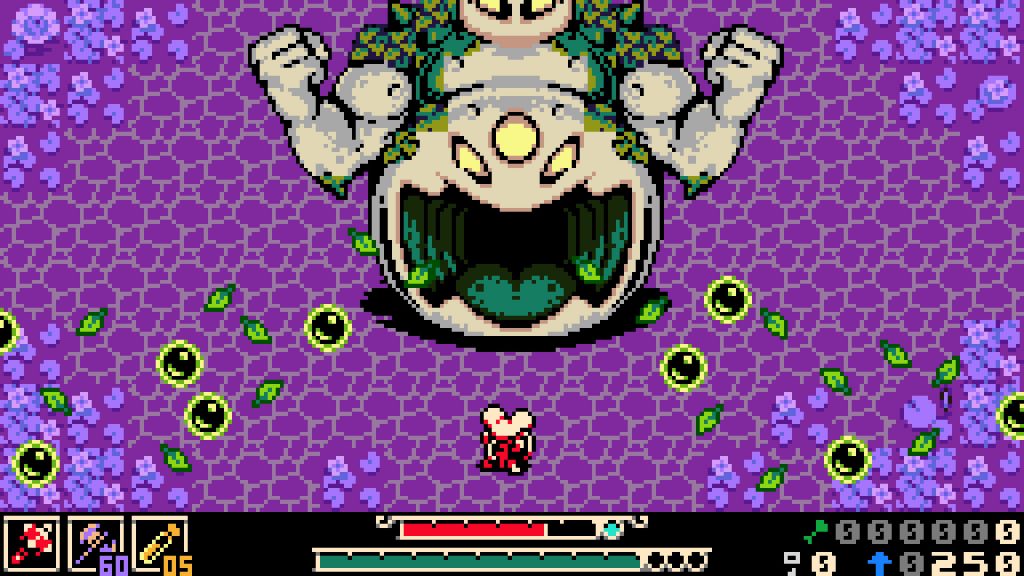 Like any Yacht Club game, Mina the Hollower has style to spare, and it looks to be dripping with retro goodness. While it’s only confirmed as coming to PC for now, I’m sure console announcements may be in the future. If you want to check the Kickstarter page out, feel free. Mina has already well exceeded the crowdfunding goal, with 29 days to go. And stay tuned to HPP for more news from the fine folks at Yacht Club Games.