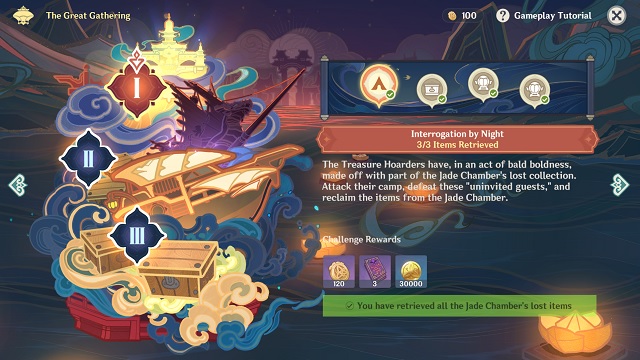 Greetings Travelers! Today we’ll be taking a look at The Great Gathering section of the Fleeting Colors in Flight event, heralding in the next year of wonderful festivities for the Lantern Rite Festival. To participate in this event, you’ll need to have reached Adventure Rank 28 and have done the quests “Chapter 1: Act III – A New Star Approaches” and “The Crane Returns on the Wind.” There are four main aspects to this big event, but this one, in particular, will take a look exclusively at The Great Gathering section.

This next section is a little more traditional, in that you’re going to the Guyun Stone Forest to vanquish a few enemies along the sea and land. To help with this, some Waverider Waypoints will be around the area so you can get around quicker on the sea. That said, don’t try wandering too far away with it, though. You’ll get sent back to the Stone Forest, and be cautious of shallow waters because you absolutely can get your Waverider stuck on the shoreline. Note that all of the Treasure Hoarders can increase their defense. You’ll need to snatch some Quelling Firecrackers to throw at them to do some AoE Pyro damage and take down their defensive buff.

There are a few different “missions” along this phase of the event. I’ll go over the gist of what you’ll need to do for these various scenarios. 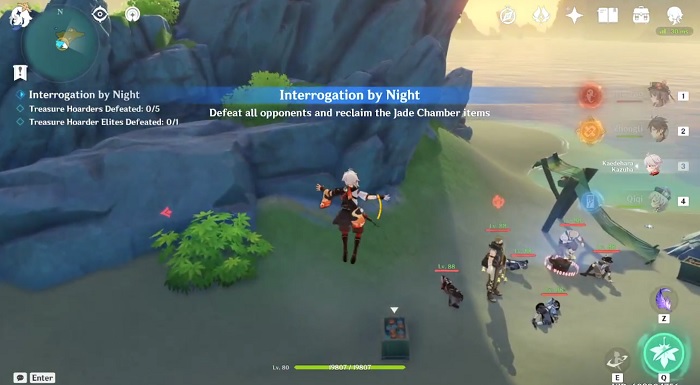 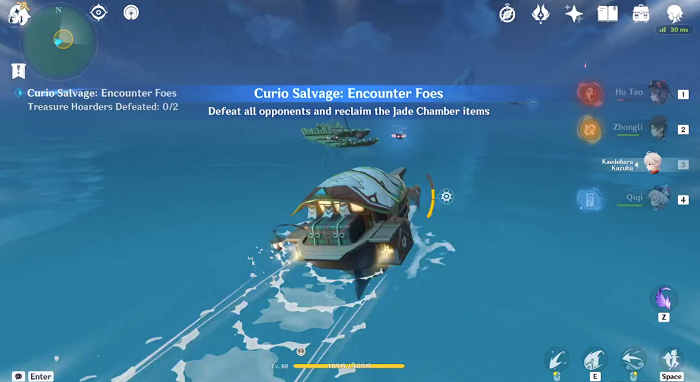 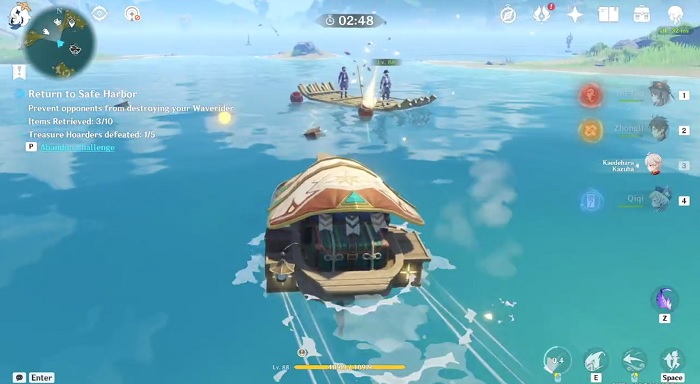 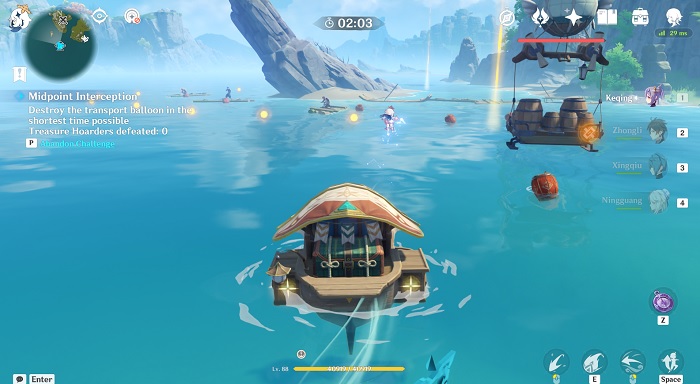 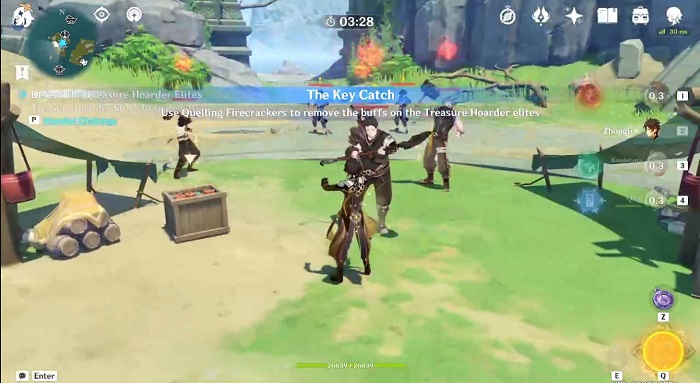 The grand total of all the rewards for this section include 150 Primogems, 2700 Immaculate Talismans, 480000 Mora,  21 Hero’s Wit, 30 Mystic Enhancement Ores, and the recipe for an ATK Boosting dish called Bountiful Year. 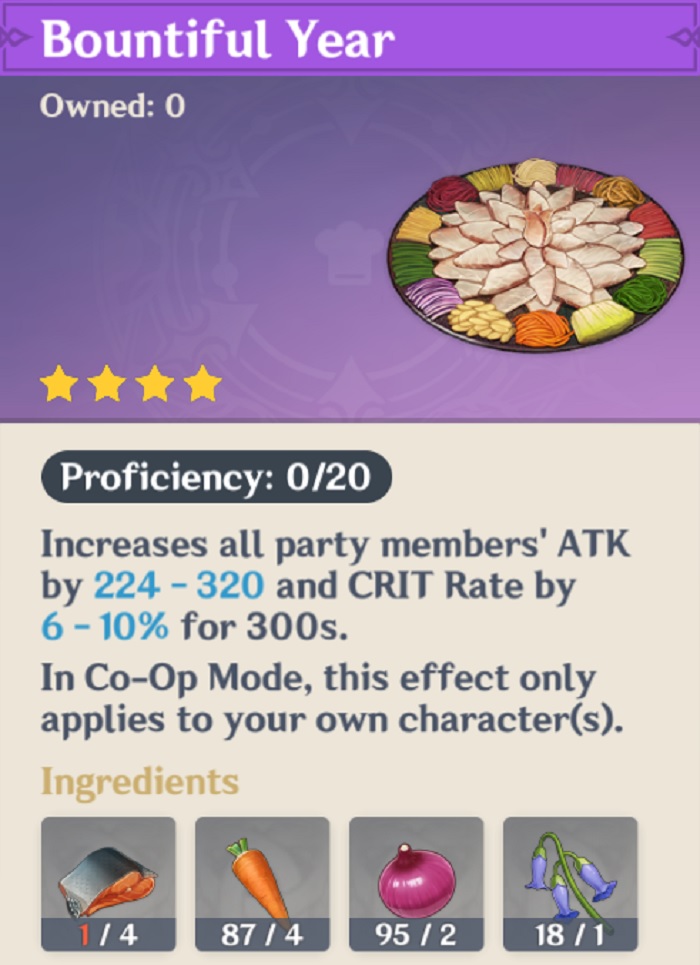 Need a hand with one of the other sections for the Fleeting Colors In Flight event? Check them out here:

Until next time, stay tuned for more news and guides for Genshin Impact! 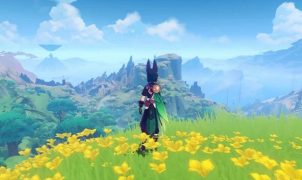