Scarf Review: Not all heroes wear capes — some wear scarves! 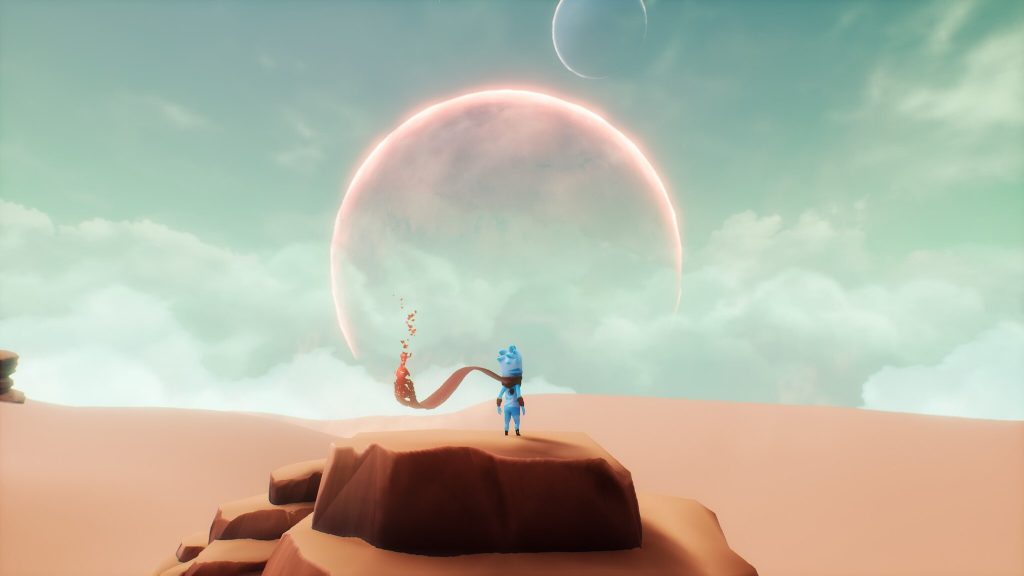 Imagine being a young, carefree child, existing happily with your loving mother. What precious times those would be, a mother and child basking in pure, unconditional love! Such was the dragon’s existence, until evil beings ripped her from her mother’s embrace and attacked the mother dragon, using her powers to create portals into other worlds. Desperate to find any trace of her mother, the dragon child escaped into the portal, only to become lost and powerless… that is, until you arrived. With your courage to carry on, you must help the dragon child and discover what it means to become a true hero.

Such is the premise of Scarf, a visually arresting 3D puzzle platformer that hearkens back to the likes of Journey and Abzu. Developed by Uprising Studios and published by HandyGames, Scarf is available on PC for the friendly price of $14.99. Its Steam page asks players to “beautifully crafted worlds and discover your true destiny with the help of a dragon-shaped scarf;” will you heed its call? 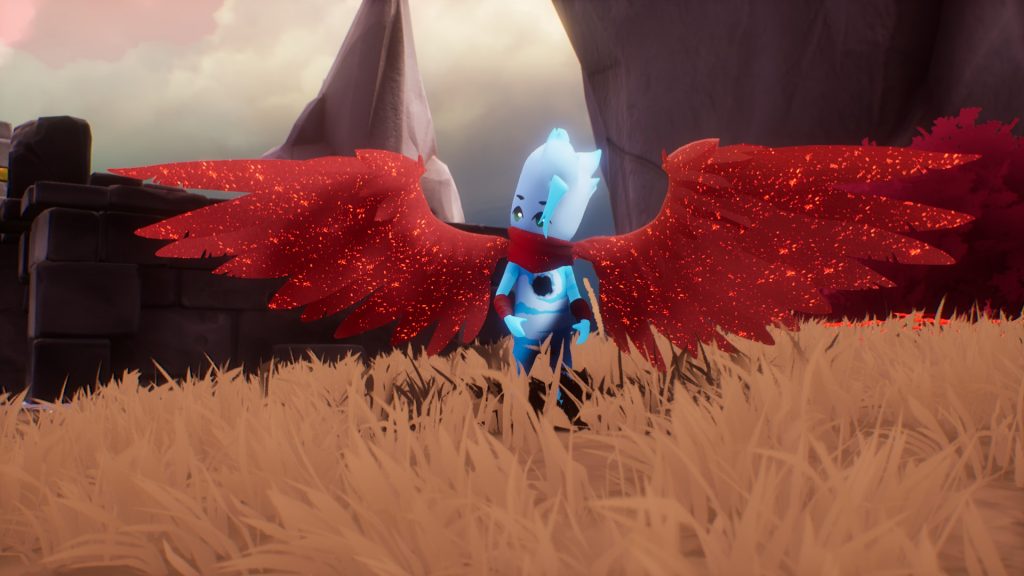 Despite the initial focus on the sorrowful tale of the dragon child, Scarf has players taking on the role of an unnamed being forged before their eyes. That doesn’t mean the dragon is nowhere to be found; instead, it becomes your beautifully flowing red scarf, assisting you throughout your journey by transforming into wings, a rope and other means of transportation. With the dragon scarf’s aid, players will be able to explore dazzling environments, collect inks to further world lore, and find out the truth behind what happened to the dragon’s mother.

Although controls are pretty straightforward with keyboard and mouse, I would strongly recommend players utilize their controller of choice while playing Scarf. Like any platforming game, there’s a level of precision that is required when progressively jumping from ledge to ledge; in Scarf’s case, however, the character’s movement is a bit on the slower side, which compacts any issues experienced using WASD and mouse. If you don’t have a controller it’s not a make or break issue, but I did play more comfortably with a controller over a keyboard. 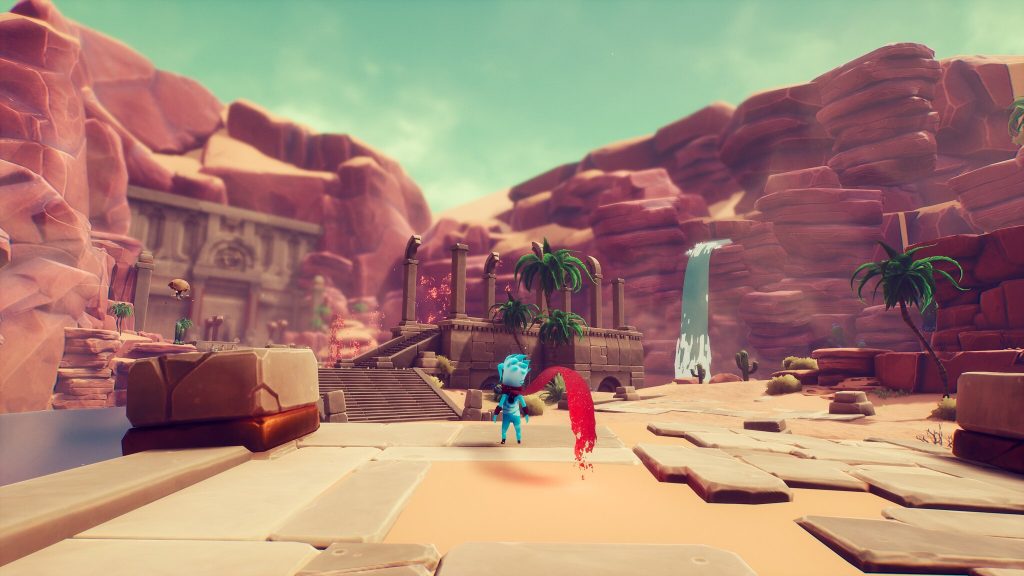 If the visuals were what jumped out at you when you first saw Scarf, I don’t blame you — the environments are straight up dopamine factories that punch you in the face with bright colors and a comforting style. Complete with a soundtrack that softly teases a far greater magic than shown, Scarf’s aesthetics are a feast for the senses. Scarf’s worlds are so magically imaginative that it’s easy to get distracted by even the smallest feature; for example, early on in the game there’s an orb that, when held, repels water. This allows players to walk into a lakebed without getting wet, as the waters part like the Biblical Red Sea right before your eyes. When I saw this, I couldn’t help but explore the lakebed and all its nooks and crannies, a rare experience that I don’t think I’ve had yet in gaming!

Unfortunately, exploration is only for exploration’s sake and not out of any extrinsic rewards, as Scarf is a fairly linear experience. In fact, it’s a rather short experience, with completion times ranging from 4 – 6 hours on your first go. Now, that’s not to say that Scarf is lacking — on the contrary, the dev team avoided unnecessary padding that would bog down an otherwise tight game like this. Scarf’s brevity doesn’t detract from its captivating story, whimsical nature, and mystical settings; in fact, its only true flaw is that it stutters quite a bit even on decent machines. A peek at the comments section reveals that stuttering was much worse at launch, so here’s to hoping the dev team is further addressing performance issues in future updates.

Scarf is the perfect game for players who fondly remember titles like Spyro, Journey, and Abzu but want to be able to finish a game in its entirety in one sitting. Its emotionally driven storyline is short, sweet, and to the point with aesthetics that enchant from beginning to end. If you’re looking for something with a fresh yet familiar feel to sink your teeth into without committing too much time and money, it’s honestly hard to top Scarf.

Editor’s note: This review is based on a retail copy of Scarf provided by the publisher. 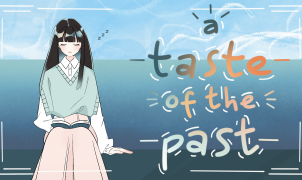 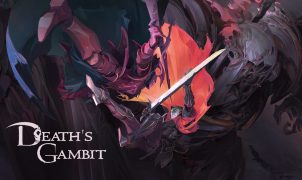 A brilliant Soulslike gimped by game-breaking bugs   When things are going as they should, Death’s Gambit is one of the most fantastic games I’ve played this year. Developed…