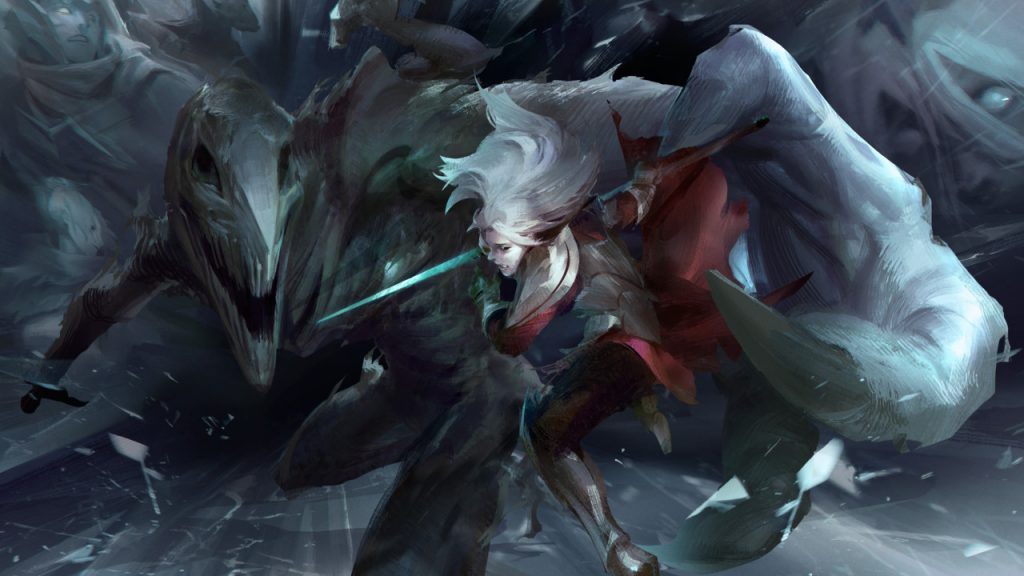 Here’s some news that is sure to put a smile on the faces of Metroidvania fans. Serenity Forge and White Rabbit revealed that physical copies of Death’s Gambit: Afterlife, the dark and challenging Metroidvania, is available today physically on Switch. Better yet, that physical edition is the Definitive Edition, which means it comes complete with all sorts of extras. Those include a double sided poster and sticker sheet.

Unfamiliar with the game? You can always read our latest review. Or if that’s too time consuming, just keep in mind the Metroidvania was hailed as the best version of a tremendous adventure, and met with praise across several media outlets. 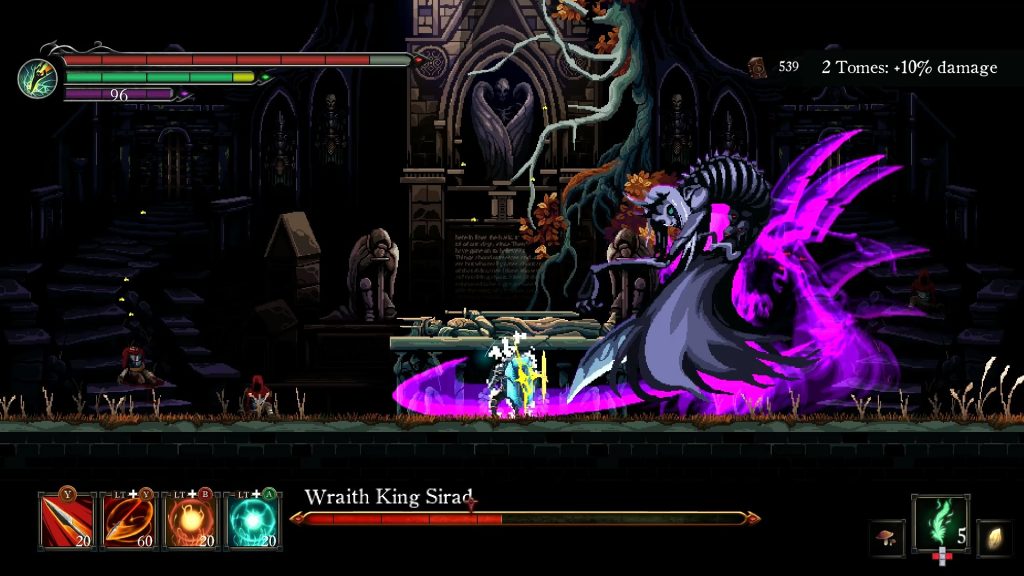 But fret not if you want to play Death’s Gambit: Afterlife on another system. It’s also coming to Xbox consoles this Spring. Better yet, the Ashes of Vados DLC, which concludes the epic story, is coming to Steam next month, and other consoles in the Spring. And it’ll only cost an additional $7.99. Here’s reasons you should get hyped now for this DLC:

Ashes of Vados introduces a brand-new boss encounter with a drastically different heroic boss variant that will conclude the final story thread of Death’s Gambit: Afterlife. In addition, Ashes of Vados will test your mettle with the ultimate platforming challenge level and a new Arena with both boss rush and horde mode. The DLC will also spice up new runs of the game with alternative game modifiers that completely flip the experience on its head, with modes like randomized items, heroic forced and hardcore mode. All of these new challenges come with their own set of rewards, so go out there and conquer Ashes of Vados. 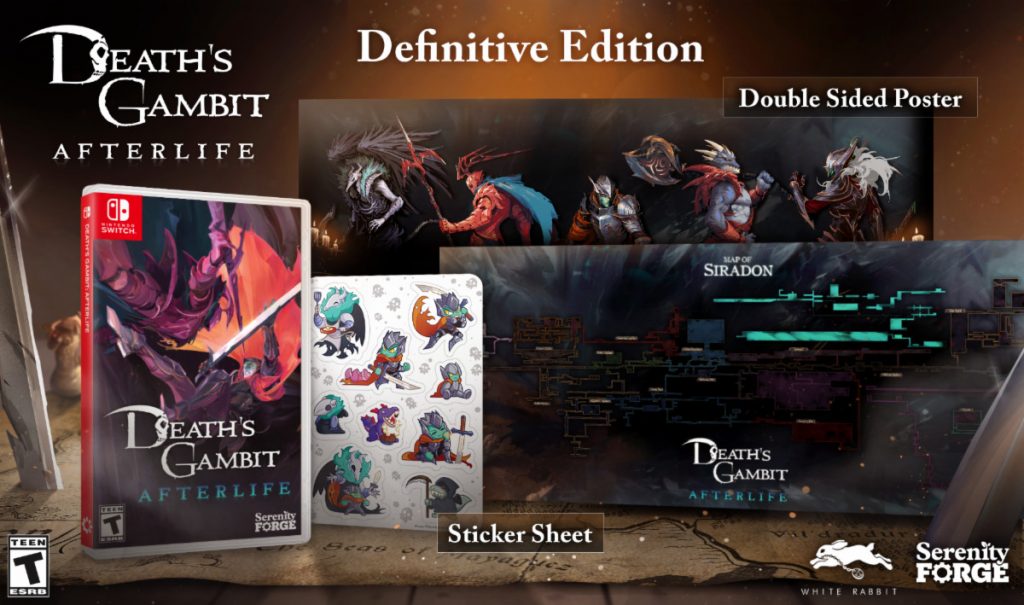 That’s all pretty exciting news for fans of physical collecting. Thanks for tuning into HPP for the latest from Serenity Forge. And stay tuned for more exciting games coming to their roster. 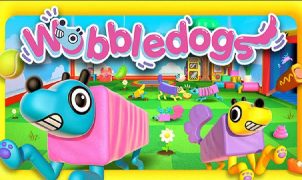 Wobbledogs Review: dog breed dog world Have you ever wondered what it’d be like if Spore and Viva Pinata had a dog egg? And then that dog egg hatched…