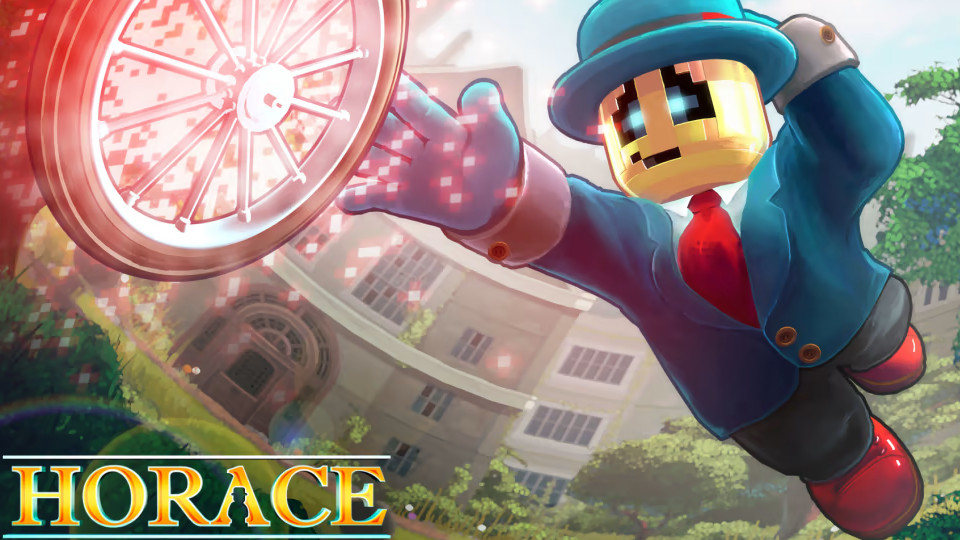 I generally pride myself on staying abreast of charming indie games. But somehow Horace entirely escaped my notice when it first came out digitally in 2019. But the good news is, we can soon make up for lost time, thanks to the folks at Super Rare Games. They are giving Horace the SRG treatment, and copies will go on sale January 27th at 10AM PT. Like usual, there will be 4000 copies total available. 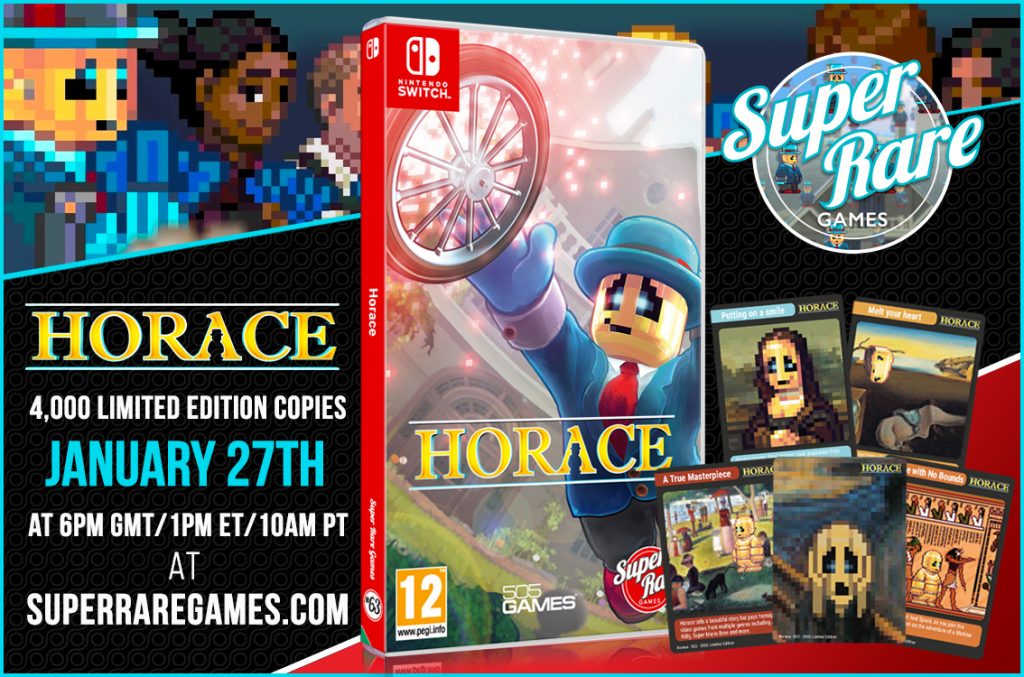 What is Horace all about, you ask? Here’s the important parts: 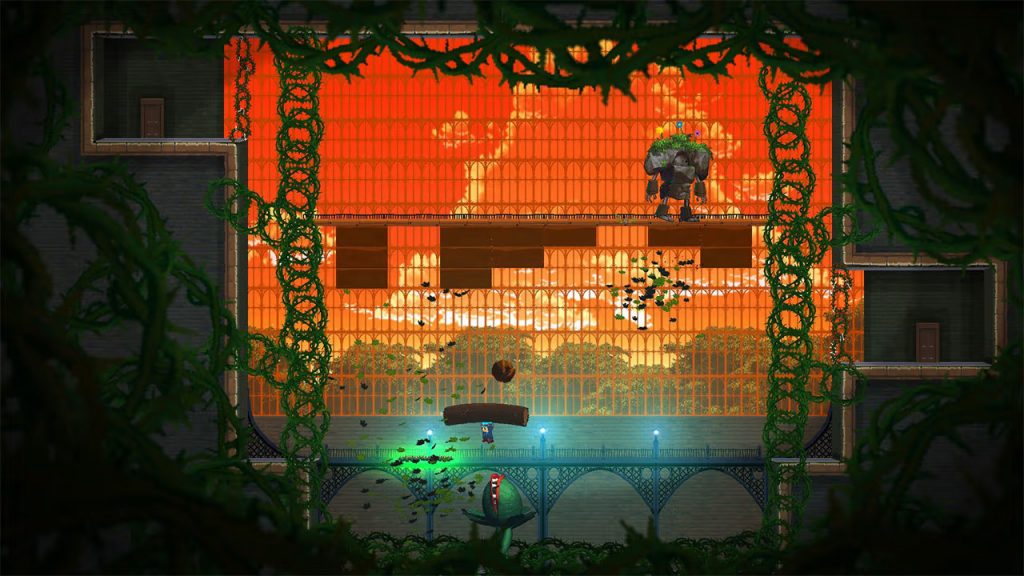 An ode to the 8 and 16-bit era gaming, Horace is a classic platformer filled with quirky and nostalgic pop culture references and tricky 2D platforming challenges. This masterpiece from Paul Helman and Sean Scaplehorn tells the emotional tale of a small robot on a journey of self-discovery. A game made by videogame lovers for videogame lovers! 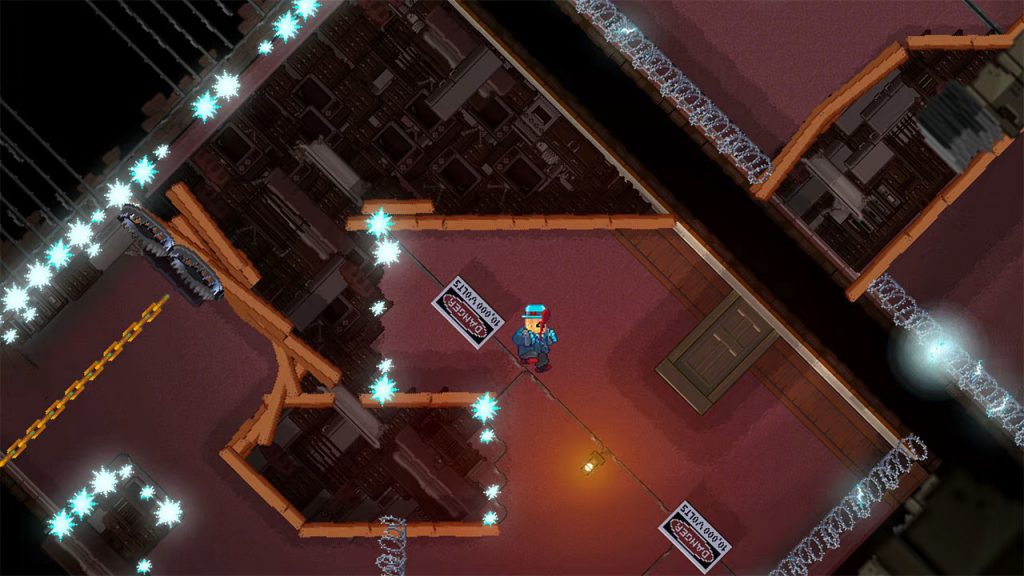 The thing I love about the game is it seems to be a tribute to many classic styles of gaming. It’s a platformer, but it delves into other genres as well, such as rhythm and FPS. Add nostalgic music and attractive art, boss battles and new skills, and you have a indie that’s well worth a look. But if you’re still not convinced, just watch the trailer below. And stay tuned to HPP for more news about upcoming games from Super Rare Games.