Break Down the Doors of Castle Morihisa this February 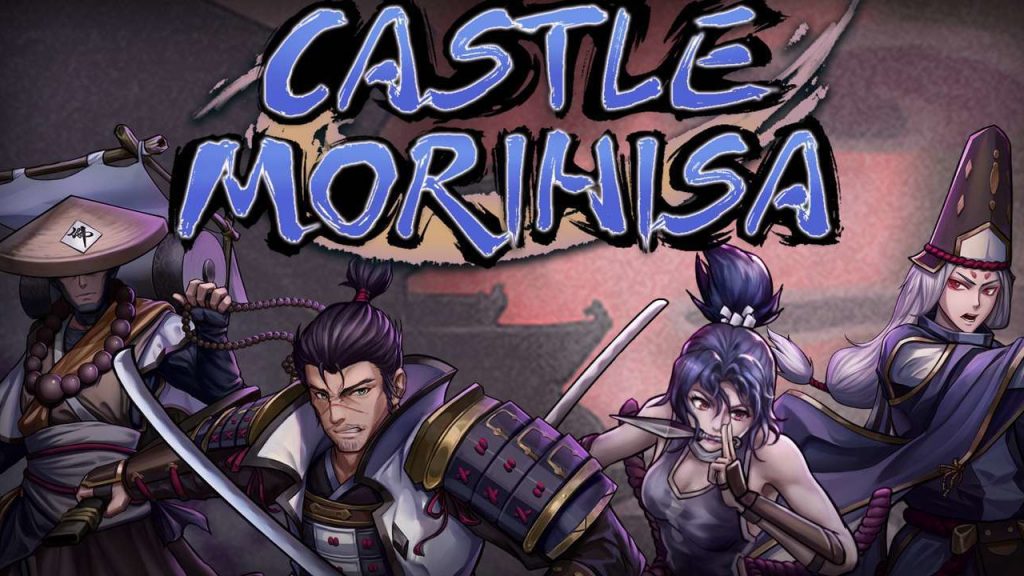 Let me start this article thusly – Castle Morihisa has the potential to be the next Slay the Spire. I only managed to demo it briefly on Steam, but I was unable to put it down. And keep in mind that’s as I kept dying over and over again, which says something. If you’re a fan of challenging rogulike deckbuilders, you’re in luck. Castle Morihisa is bringing us that flavor this February 10th. Better yet, it’s slated to come to PC and Nintendo Switch. 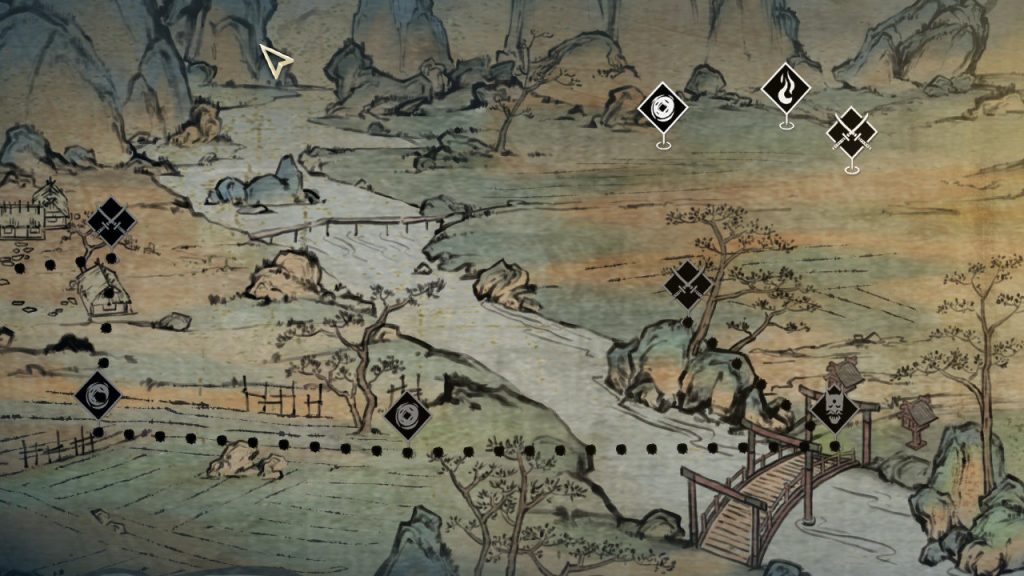 Developed by Smokingbear Studio and published by Thermite Games, Castle Morihisa is what Slay the Spire would look like if it was mixed with a bit of Onimusha. It’s dark, mysterious and full of monsters. Here’s an official description of what to expect:

Trek towards the ominous Castle Morihisa as one of four classes to investigate the mysterious unease spreading across the region. Balance the Monk’s Meditation and Mantra systems to stun foes and channel armor-boosting karma. Slice through enemies as the Samurai, a fearsome warrior whose Sakura and Retaliation abilities deal massive damage. Call upon spirits as the Onmyoji, a blood magic wielder. Or stalk prey from the shadows as a Ninja, launching Kunai, Shuriken, and Mantra Signs at unsuspecting monsters. 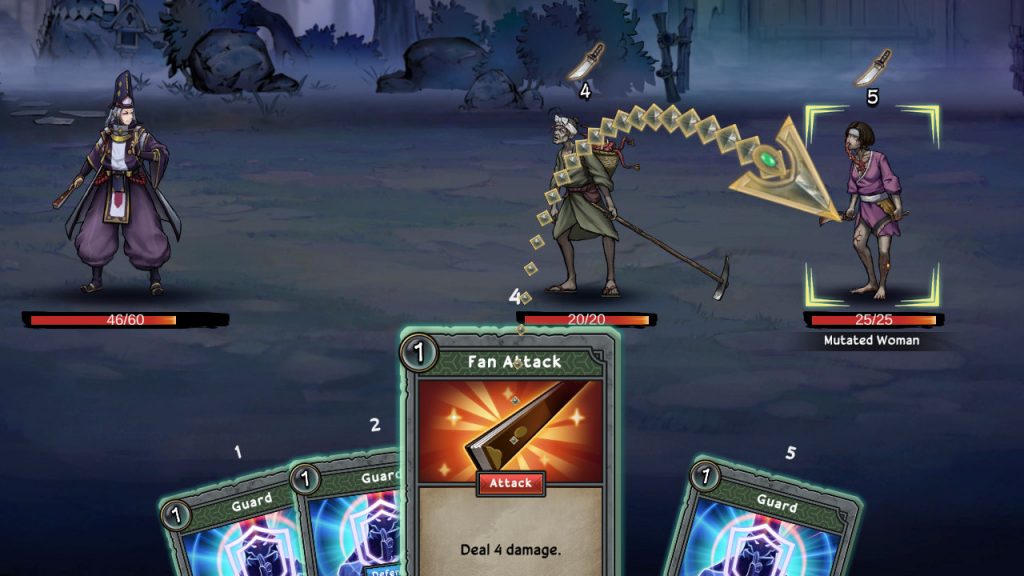 You can tweak each character’s abilities and strengths, making each run totally different. And you’ll need those upgrades to survive, cause each encounter could be your last. But don’t be afraid of death, since the procedural nature of the game means that successful run might be just around the corner. 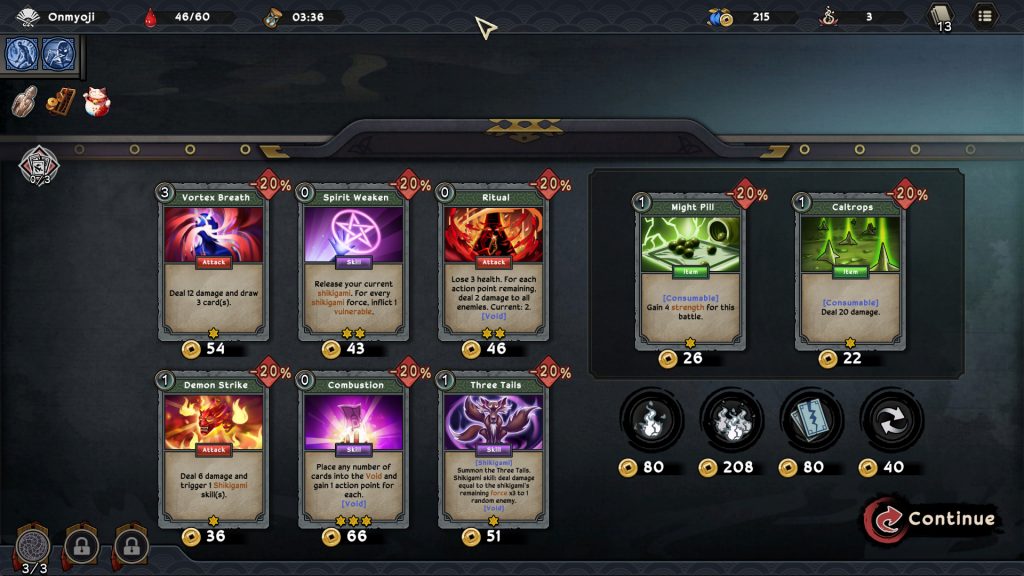 If you’re a fan of the genre, the good news is Castle Morihisa is very affordable. It only costs $14.99, and will even feature a 10% launch discount. So if you want to build some powerful decks to slay horrible monsters, you can do so very soon. And be sure to check out the launch trailer below to get a glimpse of what’s in store! 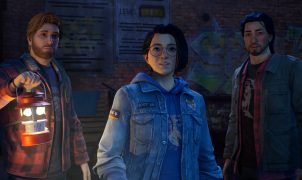