A Momentous Development That Could Shake Up The Industry 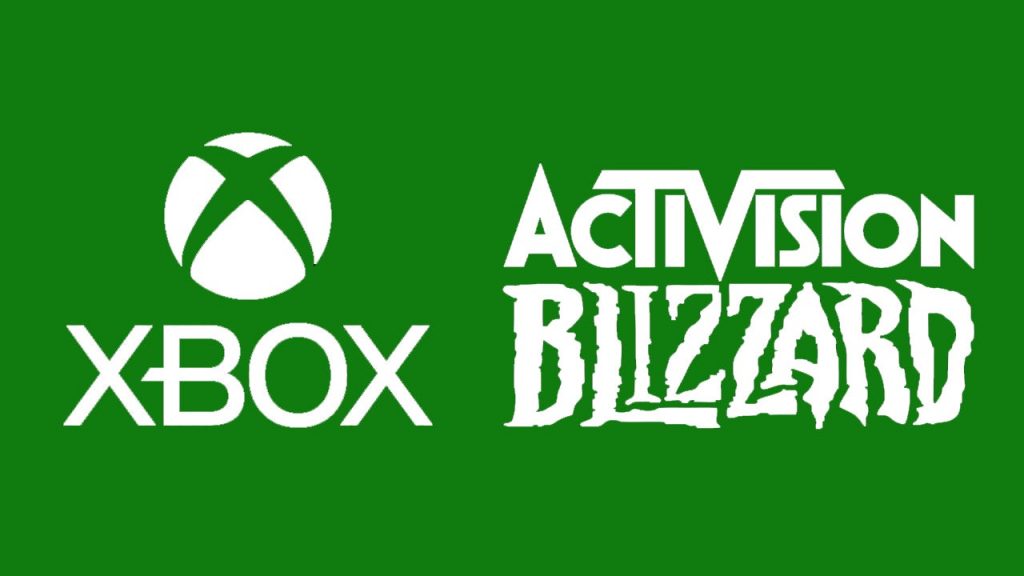 In a shocking turn of events, Microsoft has managed to acquire Activision Blizzard and all related IP for $68.7 billion dollars in an all-cash deal.

Microsoft announced the news in an Xbox Wire post penned by Microsoft Gaming CEO Phil Spencer welcoming Activision Blizzard to Team Xbox. Activision is of course behind titles such as Call of Duty, Tony Hawk’s Pro Skater, and World of Warcraft, these are major franchises that make the acquisition all the more impactful, perhaps even more so than Microsoft’s acquisition of Bethesda last year.  If anything it drives home that Microsoft is serious about a renewed focus on gaming by increasing and expanding their creative teams which now include Radical Entertainment, Sledgehammer Games, and Blizzard Publishing.

In recent months Activision Blizzard has been embroiled in controversy following a number of allegations of sexual harassment and fostering a toxic workplace environment. Activision was ultimately sued by the state of California in July and CEO Bobby Kotick was accused of not only fostering but participating in the problematic culture in the company. Until the deal closes in the fiscal year of 2023 it will be business as usual for Activision, but following the closure of the deal, Activision will then report directly to Phil Spencer which could imply Kotick’s time at the company is coming to an end.

In the post, Spencer pledges to foster a healthy workplace environment and to hold each individual studio accountable saying:

“We deeply value individual studio cultures. We also believe that creative success and autonomy go hand-in-hand with treating every person with dignity and respect. We hold all teams, and all leaders, to this commitment. We’re looking forward to extending our culture of proactive inclusion to the great teams across Activision Blizzard.”

Once the deal is closed Activision Blizzard’s titles will be available to play on Xbox Game Pass and PC Game Pass. Spencer also reiterates Microsoft’s focus on Cloud Gaming which will allow players to enjoy Activision titles across phones, tablets, and Laptops.

It remains to be seen how exclusivity will factor into this deal, it’s a given that there’ll be far more exclusive titles from Activision on Xbox. Although if you’re still hoping to play Call of Duty on PlayStation then that’s unlikely to change, in an interview with Bloomberg Spencer reassured PlayStation fans that it’s not Microsoft’s intent to “pull communities away from that platform”.

In other news, Xbox Game Pass reached another impressive milestone and has now gained more than 25 million subscribers. 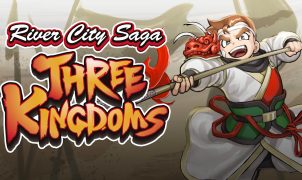 River City Saga Review: Three Kingdoms Review – A Unique Take The River City, or Kunio-Kun as it is known in Japan, series has been finding ways to put…