Here’s To The Next 25 Million 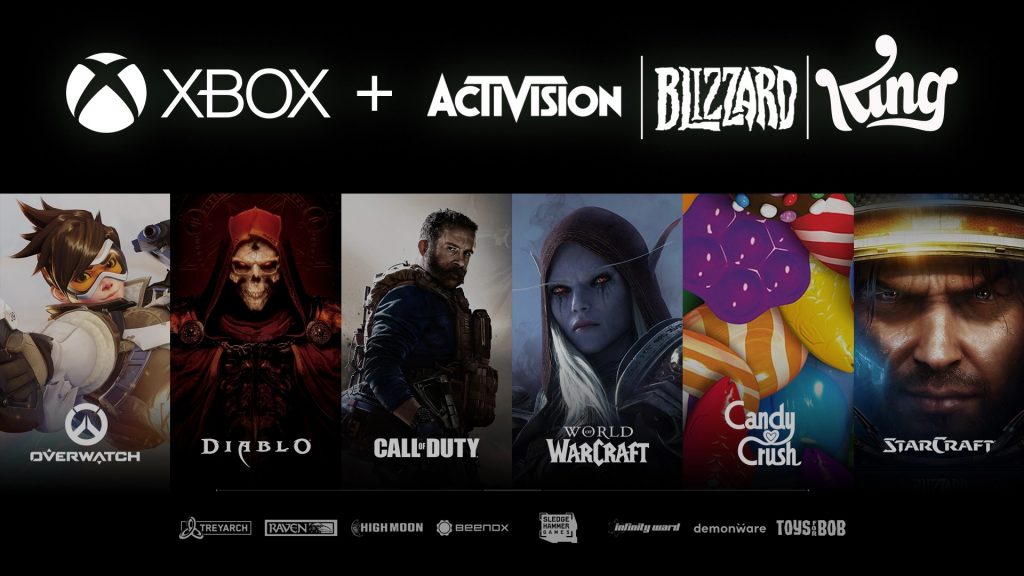 It’s no secret that Microsoft’s Game Pass service has become one of the best deals in gaming. Hundreds of titles, including first party releases on day one, for a low monthly rate is hard to beat. Over the last year we’ve seen major releases like Halo Infinite, Forza Horizon 5, and Psychonauts 2 bring incredible value to subscribers. Today’s acquisition of Activision Blizzard looks to drive that even higher.

Microsoft announced this morning that they now have 25 million Game Pass subscribers. That’s an increase of 7 million from the 18 million they announced a year ago. While that’s strong growth, adding the Activision catalogue has the potential to push that number far higher, both directly and indirectly. As part of the announcement of their biggest acquisition yet, Microsoft said, “Upon close, we will offer as many Activision Blizzard games as we can within Xbox Game Pass and PC Game Pass, both new titles and games from Activision Blizzard’s incredible catalog.”

The Activision catalog in particular is where the excitement may come from. This is the company that makes Call of Duty, Overwatch, Diablo, Warcraft, Starcraft, Crash Bandicoot, Spyro the Dragon, Tony Hawk, and far more. Some of these games, like Tony Hawk and some older franchises such as Guitar Hero, may have licensing issues which could keep them off the service. There’s plenty of game to go around though and the prospect of games like Overwatch 2 and future Call of Duty titles hitting the service on day one will drive a lot of subscribers. 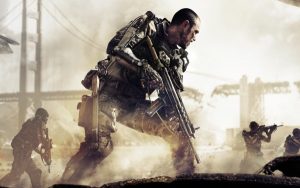 PC Game Pass users may have even more potential reason for excitement. While it may be a bit late for console ports of games like Starcraft 2 or World of Warcraft (though never say never), they could both find homes on Game Pass. World of Warcraft continues to thrive after more than seventeen years thanks to a subscription model. Would Microsoft consider setting that aside for those who have Game Pass? Time will tell.

With control over franchises like Call of Duty Microsoft will have more bargaining power than ever before as well. They’ve previously talked about wanting to put Game Pass as a streaming service on even other consoles like PlayStation and the Switch. Could this be what drives them to the bargaining table? Losing access to this many major franchises would be a blow to either of Microsoft’s primary competitors.

This acquisition looks huge for the entire gaming industry, and it’s potentially massive for Game Pass subscribers. With legions of additional games set to likely join the service we’ll have a lot more to play. We’ll bring you more details of what Activision titles may be joining Game Pass as those details are revealed. 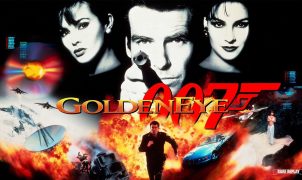 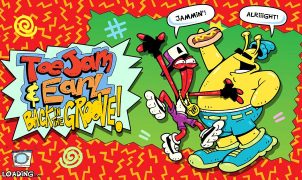