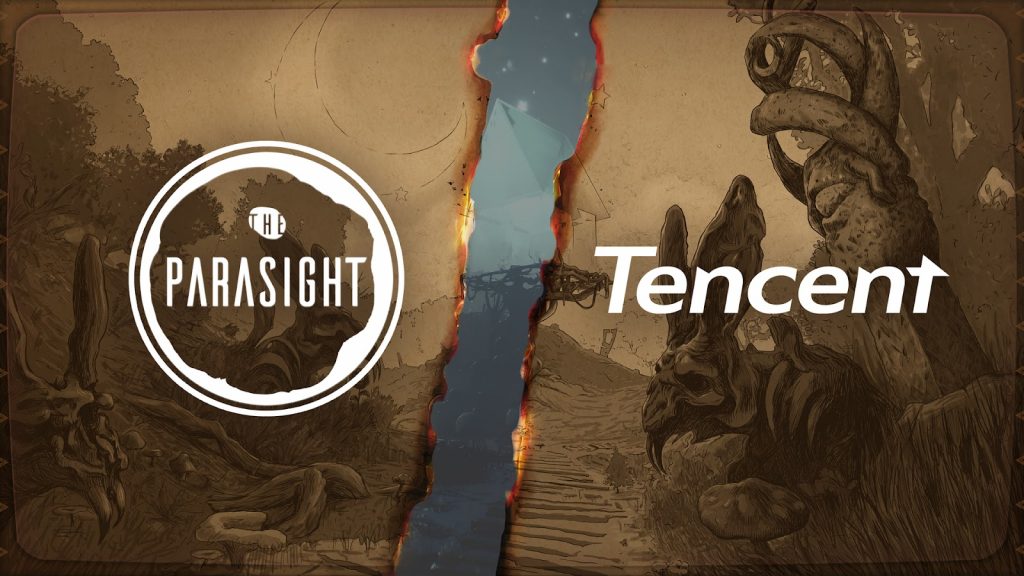 Developer The Parasight has announced they are now officially being backed by Tencent.

Founded in 2019, The Parasight is a team made up of 20+ experienced developers, and is currently working on Blacktail—a first-person, surreal action-adventure game surrounding the story of Baba Yaga.

“I’m excited for everything the future holds for this partnership—with this, THE PARASIGHT joins the ranks of top-tier developers who have Tencent’s backing.” said CEO & Creative Director Bartosz Kaproń. “We are an experienced team, but a young studio. Having Tencent with its experience and vast technological background invest in our vision, BLACKTAIL and future projects shows incredible faith in our team, and we aim to honor that trust.

While now officially partnered with The Parasight, Tencent has stated that they still intend to leave full creative control in the hands of their new partner. This includes elements such as projects, talent, publishing rights, and IP ownership. The plan between The Parasight and Tencent is set up in such a way to ensure that The Parasight will be able to experience long-term growth as a studio.

“In two years we’ve tripled our dev team and built a brand new IP from scratch.” continues Kaproń. “Our first franchise, only months ahead of launch, is attracting attention from all over the industry. Announced via IGN Showcase and featured at The Game Awards [email protected] demo event, we’re aspiring for BLACKTAIL to be one of 2022’s most creative next-gen premium indie experiences. Current industry support and recent Tencent involvement indicate that there is ground for future developments in that particular genre. This is still the beginning of our journey.”

No official release date on Blacktale has been set, but, if The Parasight’s newest partnership is anything to go by, things seem to be going well for the studio. 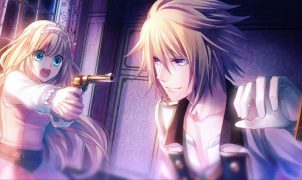