Fight Against Tyranny in Rise of the Third Power 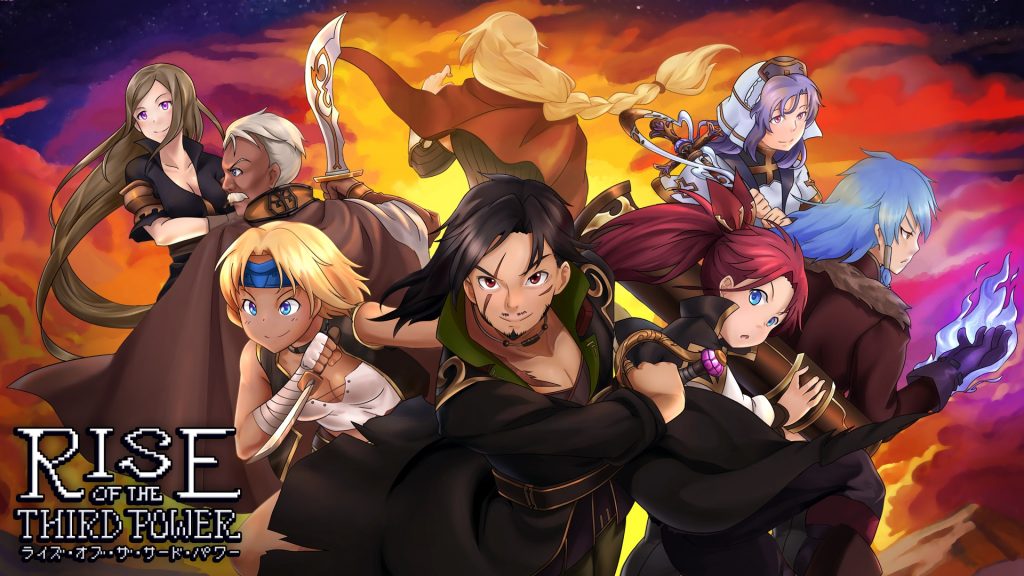 If you’re a fellow fan of retro-inspired RPGs, then this news will likely make your day. DANGEN Entertainment, in collaboration with Stegosoft Games, are bringing 16-bit RPG Rise of the Third Power to PC and consoles this February 10th. Specifically, it’s coming to PC, Switch, PS4 and Xbox One. For those in the know, it’s stylistically similar to Stegosoft’s first game, the tremendous Ara Fell. And while it may look like a SNES game, it features many modern conveniences, such as saving wherever you want and a fascinating and streamlined linear adventure with optional side-quests. 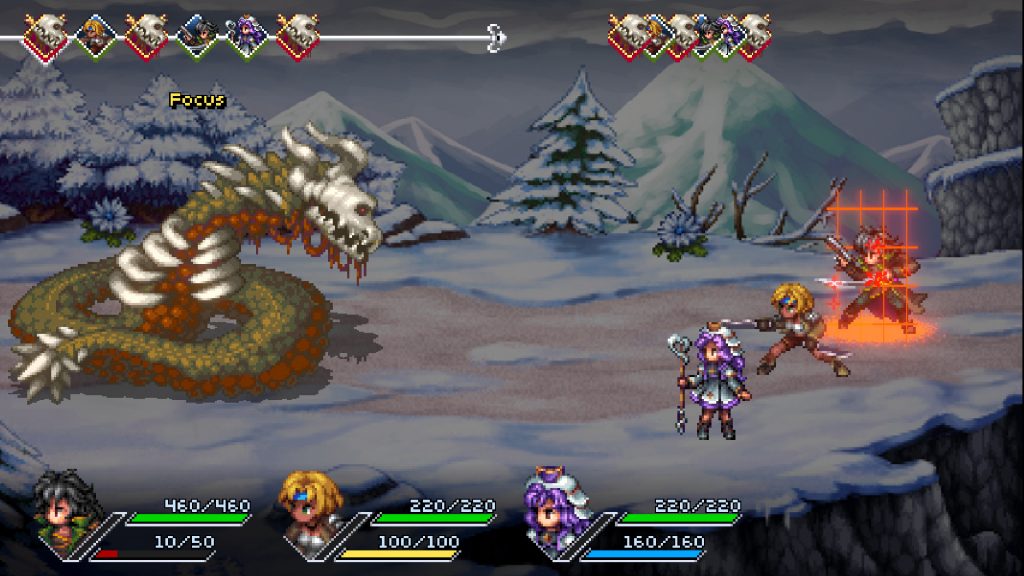 For those unfamiliar with Rise of the Third Power, here’s a quick refresher: 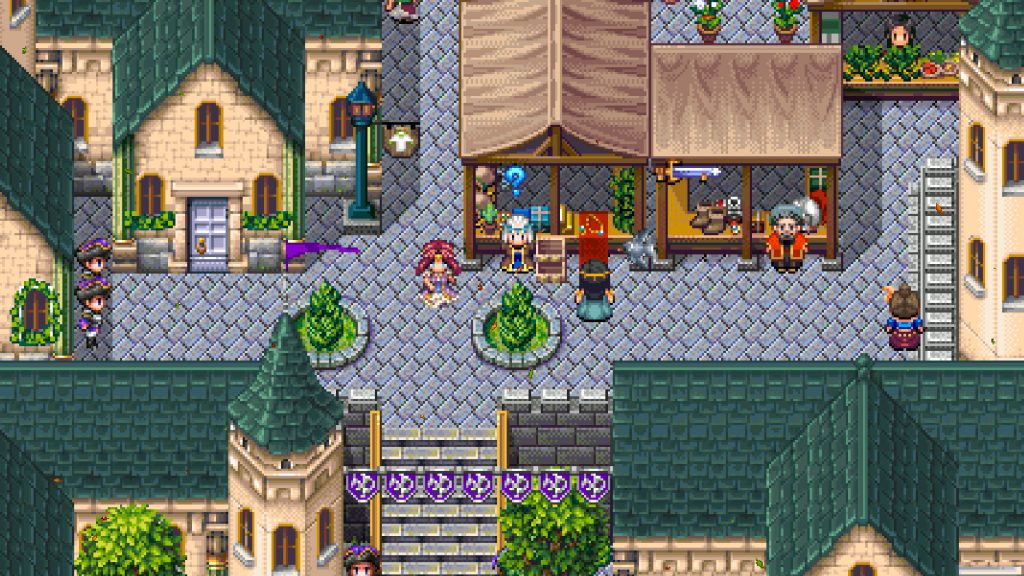 First revealed in 2017, Rise of the Third Power is a throwback to the SNES era of RPGs with modern conveniences and combines aspects of both Japanese and Western design. Players will gain a party of up to eight unique characters throughout the game, each with their own background story, ambitions, and personalities, as they embark upon a suicide mission to prevent a war and topple the Arkadyan emperor. A blend of humor, drama and tragedy await players in a 35+ hour story-focused quest as they navigate the treacherous world of Rin. 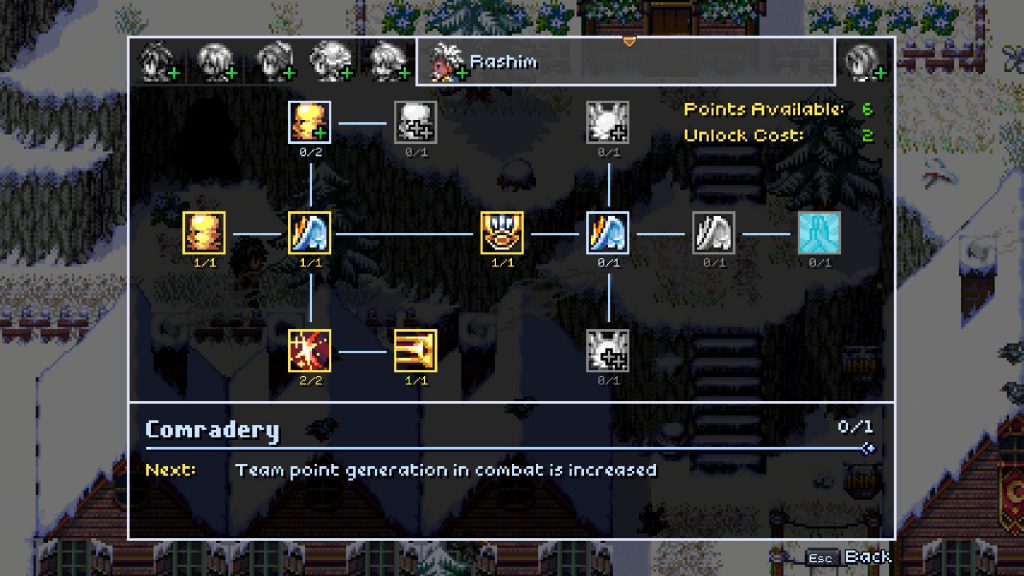 That’s a great start, but here’s some more reasons to be excited. Rise of the Third Power features unique, permanent equipment that can be upgraded using resources. The game also encourages you to exploit enemy weaknesses with powerful attacks and magical skills, and features the ability to swap out party members strategically. And if you just want to experience the story without the combat, you can even use the auto-kill function to wipe out enemies and get to the juicy story tidbits. 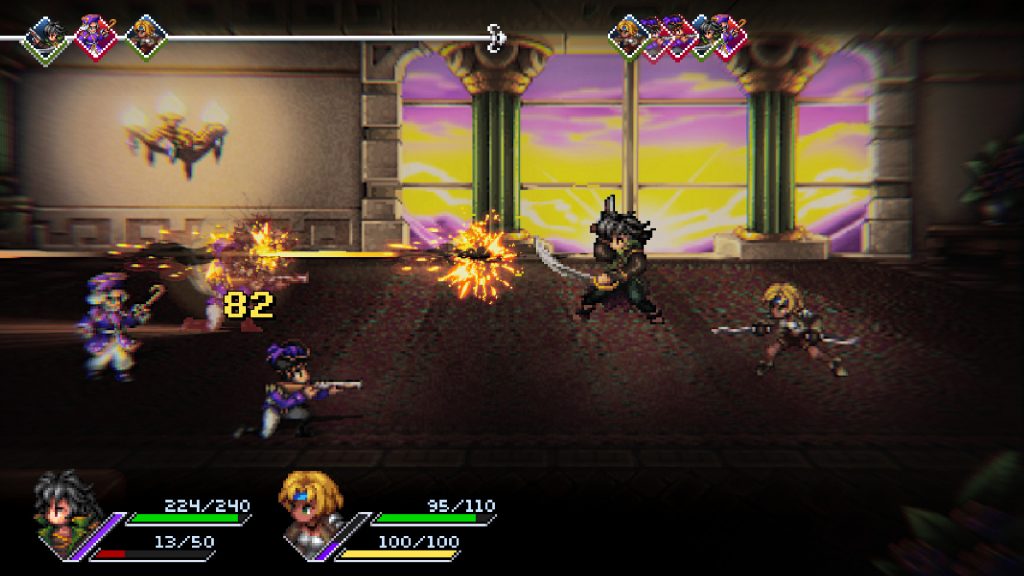 Best of all, Rise of the Third Power is very affordable, and will run $19.99 digitally. So if you’re at all a fan of RPGs and dynamic and heartfelt storytelling, you absolutely need to get ready to play it. To help make the decision, be sure and check out the trailer at the very end. And stay tuned to HPP for more amazing games published by DANGEN Entertainment. 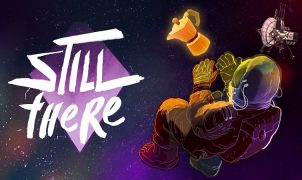