Step Right Up to the Plate! 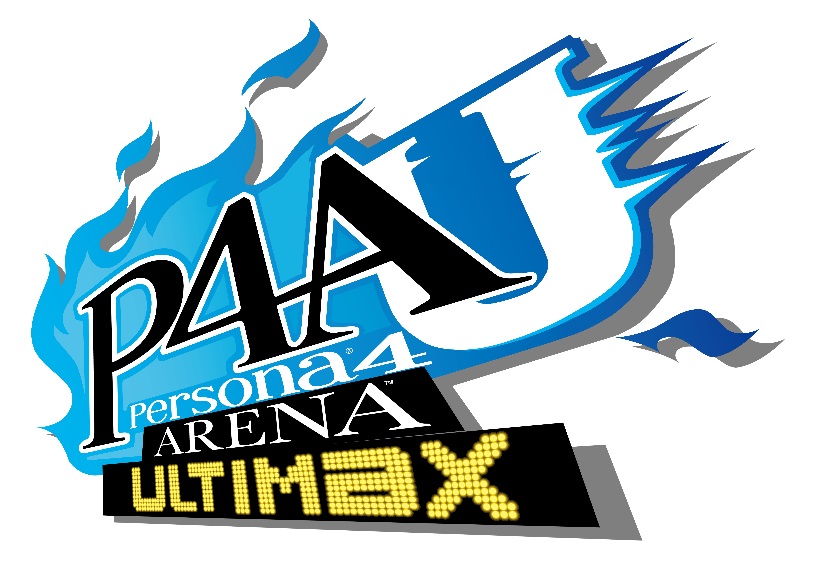 We have less than two months to go before Persona 4 Arena Ultimax re-releases to the masses, and, to celebrate (or maybe it was just because they felt like it), ATLUS has unveiled a new trailer.

Titled “Fight Trailer,” this new P4AU trailer features, you guessed it, a solid minute of flying fists, lithe leaps, and, of course, a whole lot of Persona summoning. Words can’t really do it justice, though—feel free to check it out for yourself down below!

Persona 4 Ultimax will be releasing on March 14 for Nintendo Switch, PlayStation 4, and PC via Steam. Are you psyched about getting to play the P4A duology? Did you play either game when they originally came out? Let us know your thoughts in the comments below!