Pumped and Primed for Warframe: Prime Resurgence Round 6 (Saryn & Valkyr) 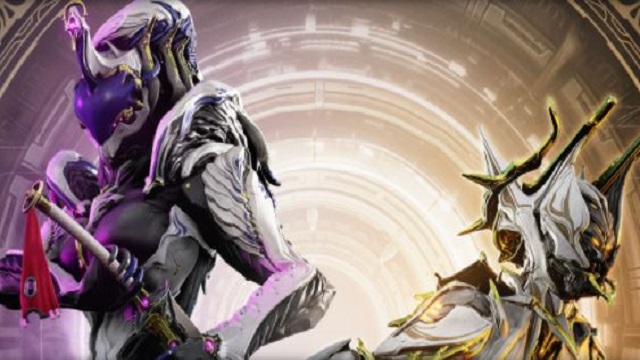 Greetings, Tenno. The cycle of Priming continues as the next rotation for the Prime Resurgence arrives. This time around, we’re looking at Saryn Prime and Valkyr Prime, along with some corresponding weapons and prime armor, as pictured below. 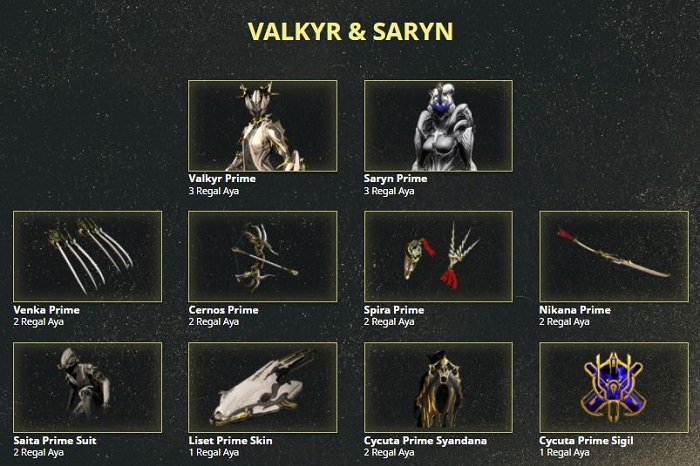 Just now, hearing about this event? Check out this article here for to get caught up. Wondering what’s what and if any of it’s worth farming for? I’ll be giving some brief overviews of the Warframes and weapons that’ll be in this round down below, all with prime pictures courtesy of my Tenno partner and gaming buddy, Alex! 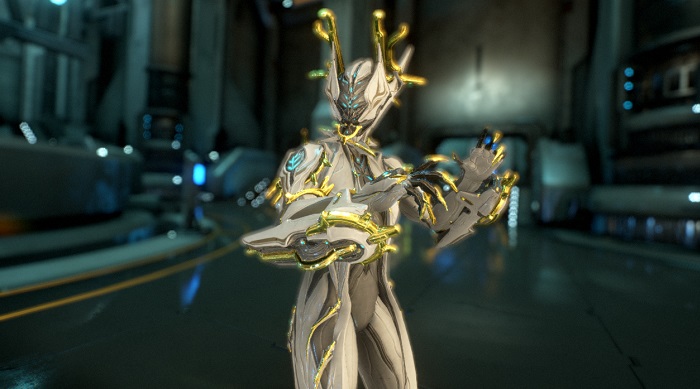 Because screaming loudly in a blind fury is an absolutely okay way to play Warframe. The scream queen herself, Valkyr, is a frame dedicated to unholy rage and clawing the hell out of your enemies. From a surprisingly versatile grappling hook ability to an ability to sends her into a screaming fervor while granting straight-up invulnerability, she is still a solid pick for those wanting to brave the frontlines without a care in the world. Her Prime variant gets a healthy +100 to her Armor and +50 to her Energy.

Warcry
Valkyr lets out a rallying cry that bolsters her allies’ melee speed while slowing down nearby enemies.

Paralysis
Valkyr unleashes her shields, stunning and damaging enemies around her.

Hysteria
Valkyr is imbued with energy and becomes a ball of vicious rage, capable of unleashing a torrent of deadly claw attacks on unsuspecting foes. 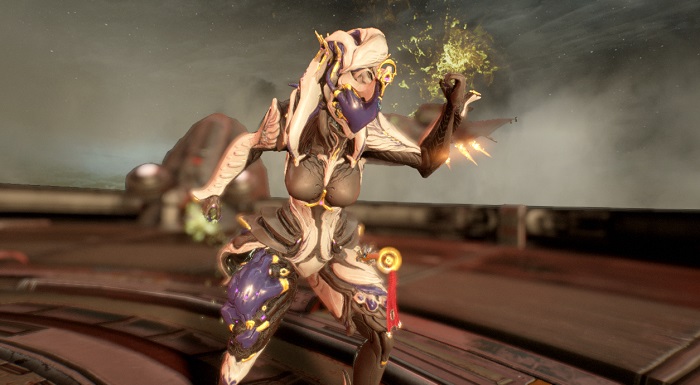 Toxic in the best way possible, Saryn Prime still thrives on the field to this day, boasting a very potent venom-based kit that lets her power up her abilities by infecting them with her toxic spores. Let off her first ability and start slaying, because death accelerates how the spores spread, and the more they spread, the higher their damage gets when those things pop. Add in an innate ability to turn her weapons Toxic and also cause Viral damage with her fourth ability, and you have a walking war crime. An absolute must if you want something with some serious potency. She sports a +75 to Armor and a +50 to Energy for her Prime variant over her base version.

Spores
Inflict a target with a pox of Corrosive spores. Spread spores to nearby enemies by destroying them or killing their host. The longer the Spore spreads, its damage will increase.

Molt
Shedding her skin like a snake, Saryn leaves a decoy behind to draw fire from enemies.

Miasma
Releases a poisonous miasma that deals DmgViralSmall64.png Viral damage to enemies in range. Foes afflicted by spores are more susceptible to the mist. 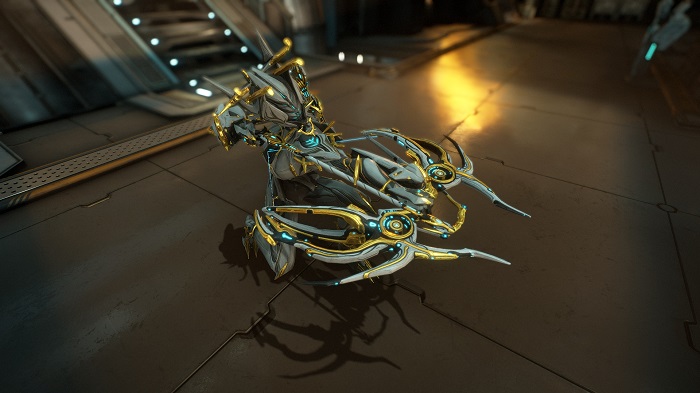 When the Paris Prime isn’t around, or you just don’t like the look of it, the Cernos Prime is a solid Impact focused alternative for Prime bowmanship. The Prime variant of the Cernos fires three arrows at once in a horizontal spread (you can use your alternate fire to make it a vertical spread), so it does well as a sort of bow/shotgun hybrid that, combined with multishot mods and buffs to critical damage to go along with its innately high critical chance, you really have a solid bow to work with here. It’ll find itself a bit outclassed by the Kuva Bramma and even the Lenz, but this bow is far from useless. Emphasize some viral damage, use Hunters Munitions, up the critical chance , and you’ll have a solid bow to work with. 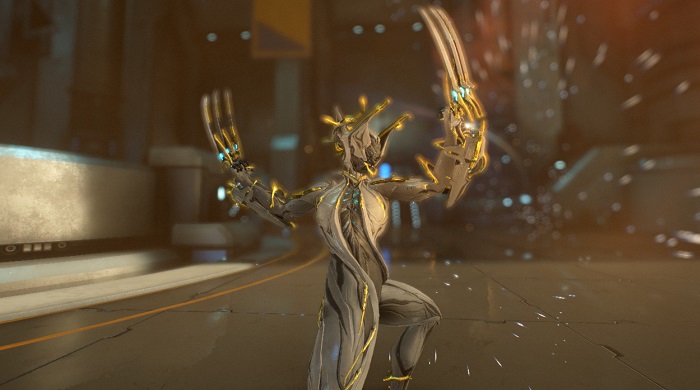 Because who doesn’t enjoy going Wolverine on some poor schmuck? This weapon sports the highest melee combo multiplier of any weapon in the game thus far, and also has the highest attack speed, critical chance, and critical multiplier of any Claw-type weapon. I really don’t have to say much else, the stats on these are very solid and absolutely worth fishing out from the Relics. 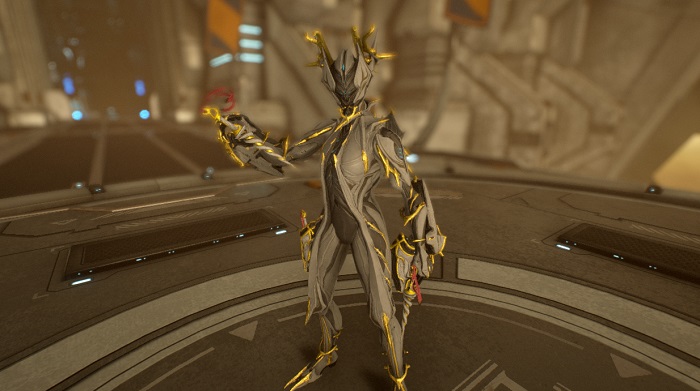 Throwing daggers at people is almost always fun. They’re great for Puncture damage, have a great critical chance and status chance, plus they pin enemies to the wall. For a secondary weapon, this hits all the marks it needs to be a solid, silent addition to the arsenal. The added Puncture damage does great to work down armor, the critical chance is the highest of any secondary throwing weapon, and they have a very fast reload speed. Unfortunately, as with all thrown weapons, they do require an amount of time to travel to their target, which means that headshot you lined up for is likely to be missed because of a half-second’s travel time interfering. If you’re good at leading your shots, these are absolutely viable as a thrown secondary weapon. 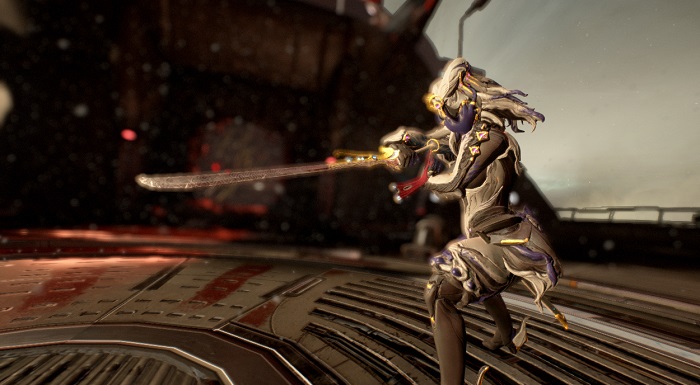 Few things are more ninja-esque than a katana, and the Nikana Prime dares to outshine all of Warframe’s katanas by a boatload. The stats on this are very solid, and if you have the parts, this is absolutely worth a build. That said, be warned that the stance changes have made Nikana stances a bit awkward to use, and survive mainly on heavy-attack builds. The blade itself is still viable, though, if not a touch more unwieldy, thanks to the stance changes. 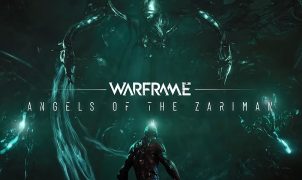