It Seems Plausible But Could Be A Place Holder 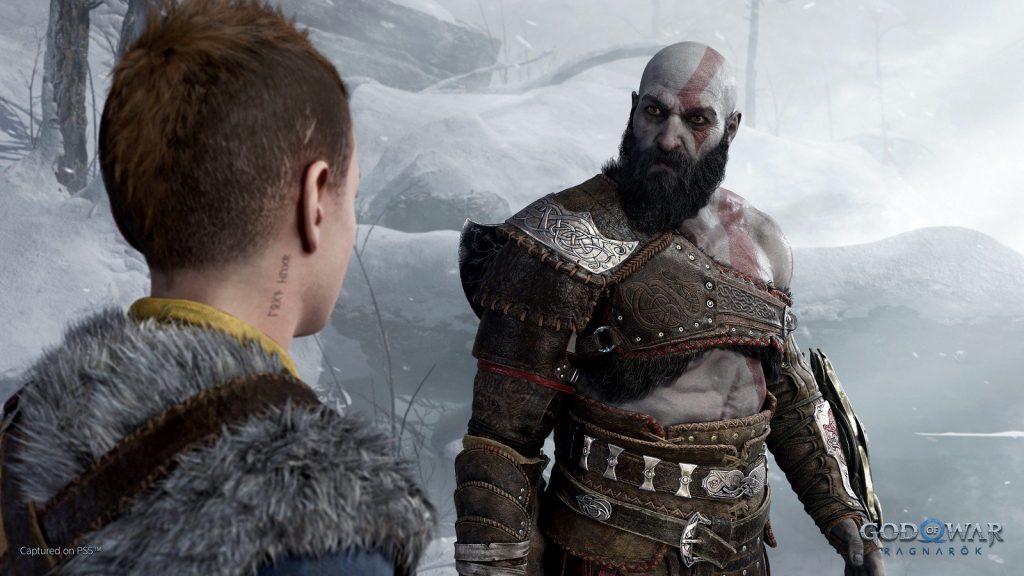 God Of War: Ragnarok is by far one of the most anticipated titles from PlayStation and if a new leak is to be believed, it’s scheduled for a fall release date in 2022.

First unveiled back in 2020, God of War: Ragnarok is set to conclude the story of  Kratos and his son Atreus as they traverse the nine realms to seek out the Norse God of War Tyr while taking on the vengeful Thor Odinson. Fans were hoping to get their hands on God of War: Ragnarok at some stage this year but development was hindered partly by covid which meant new regulations were implemented when it came to performing motion capture. Cristopher Judge, the voice actor behind Kratos, also had to attend rehab after extensive surgery on his back, knee, and a double hip replacement. Sony ultimately made the decision to push the game back to 2022 but there was no firm release date. A new leak was provided by the Twitter account PlayStation Game Size which has tracked backend changes in the PlayStation Database and has an updated release date of September 30th, 2022 for God of War: Ragnarok.

This could be a placeholder date but there are a few things that make this release date seem entirely plausible. PlayStation already has a massive exclusive lined up for February in Horizon: Forbidden West. Gran Turismo 7 is also on track for release in March and will be quickly followed by Forspoken in May unless that game gets delayed. The first half of the year is looking pretty busy for AAA PlayStation exclusives so it seems far more likely that God of War: Ragnarok is scheduled for a fall release date.

The 30th of September is also a Friday and would be consistent with PlayStation’s pattern of releasing new exclusive titles just in time for the weekend. On the other hand, the fact that the date is listed for the very end of the month makes it seem all the more likely that it’s a placeholder date. Who knows, maybe we’ll get to play God of War: Ragnarok a little earlier than that. Of course, it goes without saying that none of this can be seen as official until a statement is made by either Sony or Santa Monica Studio. All the pieces line up though and it does seem likely that God of War: Ragnarok should be with us this year and without further delays.