This is the President Review: Con-mander in Chief 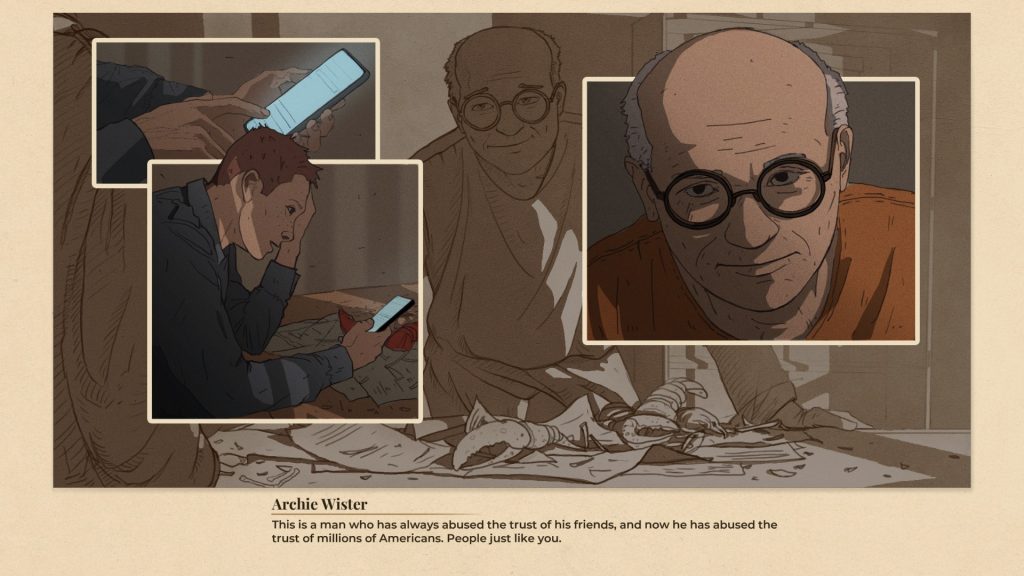 Darling, you’ve done it! You’ve won the election and are now the official President-Elect of the United States of America! I never would have thought that I’d stop pursuing a Supreme Court Justice seat only to find myself as the First Lady — we make a great team, dear!

Of course, now the real work begins. You remember why we even bothered with all of this presidential stuff in the first place, right? It’s been awhile since we’ve discussed it, so it’s worth a refresher: you need to get the 28th amendment passed through the House, the Senate, the Supreme Court, and then — finally — through the hearts and minds of the American people. I’ll take care of the wording, but basically I’ll write it so that it’ll be impossible to prosecute any president for crimes committed before they take up the highest office. Yes, I know, you married me for my brains in addition to my beauty, but there’s no time for flattery; we have to get to work, lest your unsavory past catch up to you and you spend retirement in the slammer. 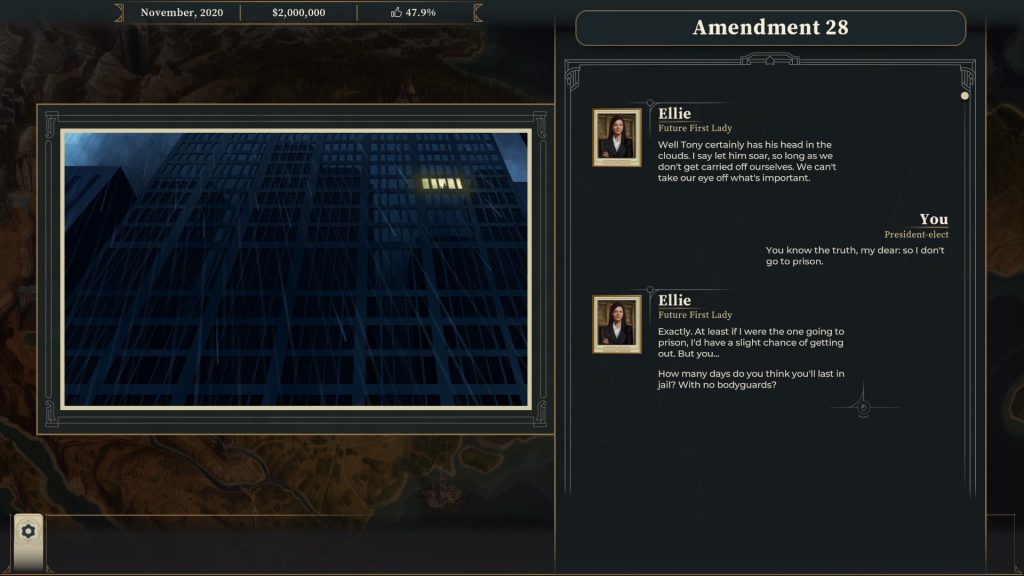 This is the President may strike players as wacky and satirical, but truth is stranger than fiction; despite the often outrageous situations, they carry the suspicious weight of plausibility with them. Headed by the same team that previously released This is the Police, This is the President is a perfect blend of Suzerain and We. The Revolution with its political intrigue, strategy-based story-telling, and exhausting balancing to keep your head from rolling. With most narrative heavy campaigns taking 15 – 20 hours each, This is the President’s $14.99 pricetag is a small price to pay for securing the vote… and a comfortable future.

As previously mentioned, This is the President has players taking on the role of a man just elected president, the hopes and dreams of Americans riding on his grimy coattails. He’s not in this thing to serve the people or leave the world in a better place, however; he just wants to use his four years to gain immunity. You see, he’s committed a slew of terrible crimes, ranging from shady private prison deals to manslaughter, and shit’s gonna hit the fan real, real soon — unless you can help him implement the 28th amendment to pardon all presidents of their prior crimes. How far will you go to help him stay out of prison, and how much will the country suffer for it? 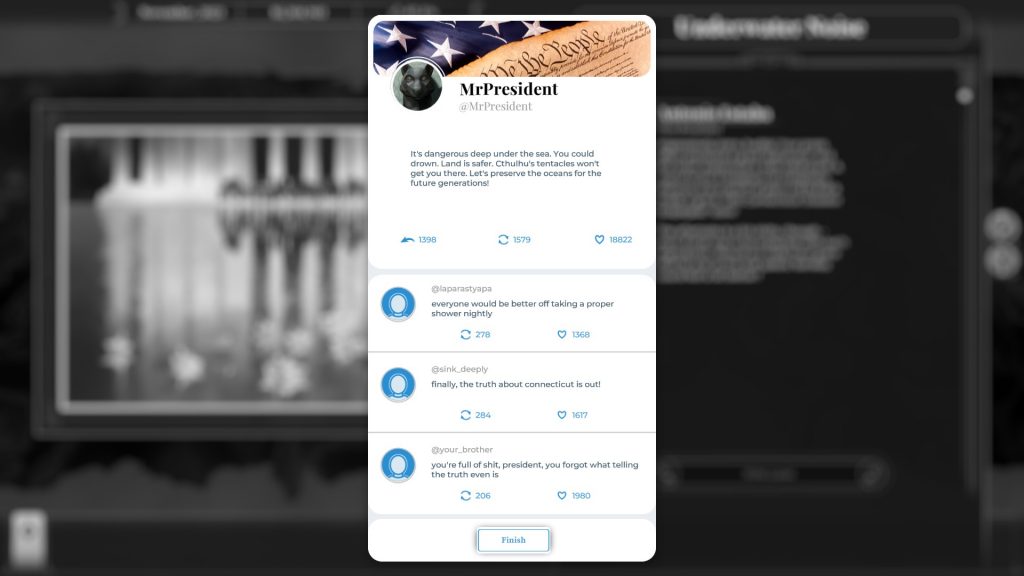 If you’ve played games like Suzerain and This is the Police before, you should already have a feel for the gameplay. This is the President is overwhelmingly narrative-based with some choices thrown into the mix that basically decide how far you’re going to get in the game. The overarching goal of getting the 28th amendment passed is broken up into subgoals for each year: 2021 is marked by raising a total of $11 million to buy Congress’ vote, with 2022 focusing on replacing stubborn Supreme Court Justices. 2023 will pose perhaps the biggest challenge of all — receiving and maintaining a 90% approval rating so the people will unwittingly buy into the con. All of this, of course, while keeping your promises to the people, the country out of trouble, and staff paid, happy, and — perhaps most importantly — alive. Who knew being president was such a difficult job?

This is the President is turn-based, with each month being one turn. During this time, there will be a potential slew of things to do, which revolves predominately around your staff. You’ll start out with just a handful of aides, such as your lawyer, a PR director, an IT wizard, and a bodyguard, each with abilities and attributes that will allow them to perform specific tasks. Of course, your people aren’t robots — they’ll accumulate stress after each task, burning out after five stress points. It’s best to not let them get to that point, as they’re prone to quit, run away to Mexico with some of your savings, get sent to a mental hospital, or straight up die. 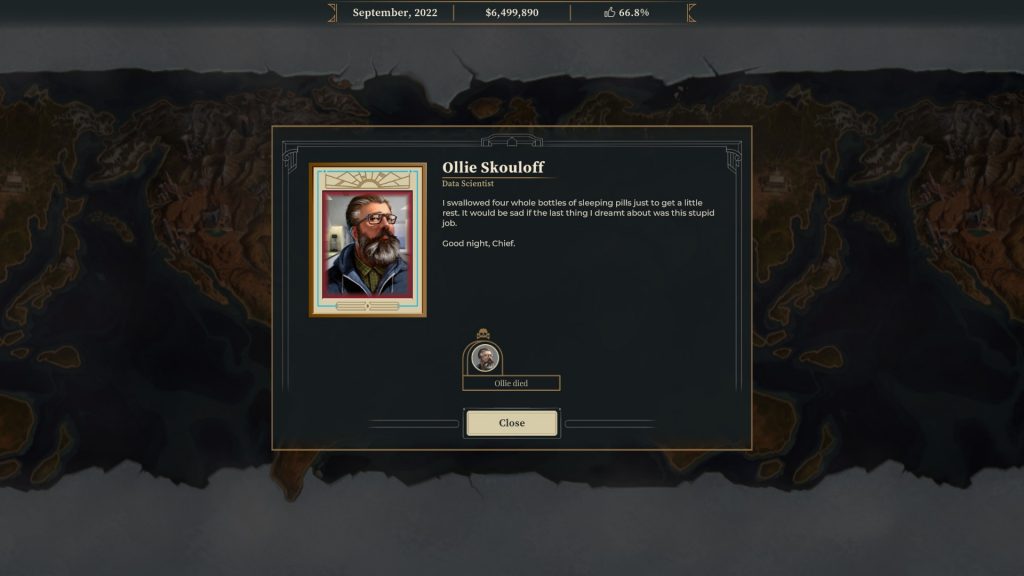 Luckily, you can offset staff stress in a number of different ways, such as sending them to Hawaii for the month or to the casino for the weekend — for a price. But it’s not just stress you’ll have to manage, as employees may not get along with each other, refusing to work on assignments together before eventually issuing an ultimatum: “it’s me or them, boss!” It’s best not to let it get this far and instead avoid conflict by sending them to employee mediation. Of course, making sure they’re paid is best, and doling out raises when they first ask for them is better than putting them off until they ask for a ridiculous salary bump later on. Don’t forget those Christmas bonuses — they’ll refuse to work if you’re a total Scrooge.

As for those tasks that you send them on, they run the gamut from giving White House tours to special interest groups to hacking into the computers of powerful people. You can even send a hitman to do some dirty work if your most persuasive people can’t knock some sense into your target. The catch is, you’ll have to send the specific people required for the job, so don’t send a brute to brute force your predecessor’s laptop. Usually there’s something to be gained after all the hard work, such as money, approval ratings, or blackmail material, but there are times when the best choice is simply the lesser of two evils. When it comes to getting your way, the ends absolutely justify the means — even if you need to crack a few skulls to get there. 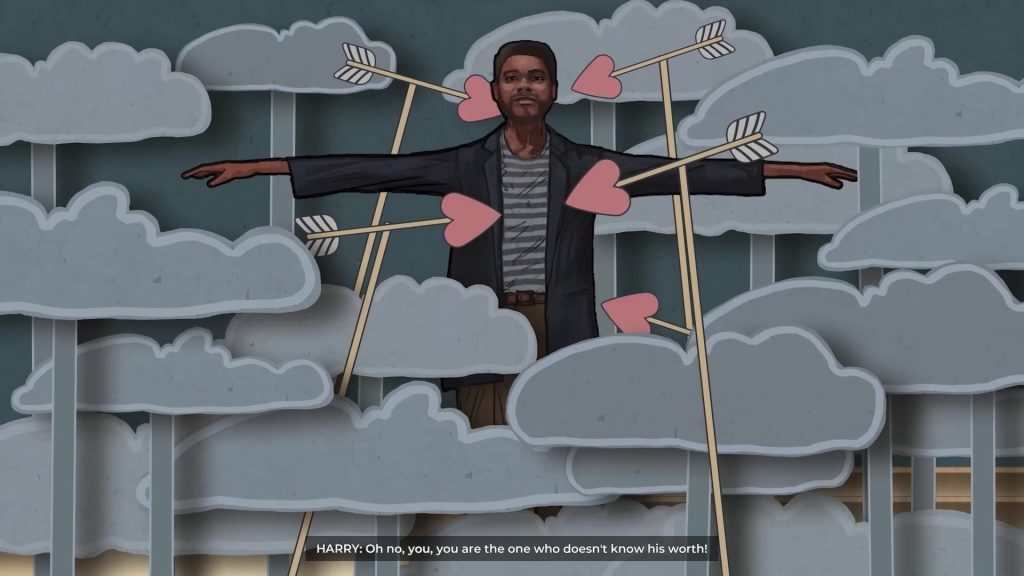 Although I didn’t find This is the President too difficult on Normal mode, I do highly, highly recommend playing on Easy if your only focus is to win. There’s a decent chance you could fail your first run, as it’s an all or nothing deal and all your half-understood choices made in the first year tend to come crashing down on you in your last. Of course, a loss for you is a win for America when you really think about it, so although it doesn’t feel too terrible to lose after 15 – 20 hours, it is extremely exhausting. If you really feel like you took a wrong turn somewhere, you’re always welcome to go back and restart a specific month, but finding exactly where that wrong turn was made is often many, many months back instead of just a turn or two ago. In most cases, it’s either better to only redo one or two months back or start fresh… or simply accept the consequences, be what they may.

I really enjoyed my time with This is the President; its equal parts strategy and narrative obsessively kept me on my toes until the wee hours of the morning (literally — I accidentally stayed up until 5 AM redoing March 2023 over and over again). If you enjoy outlandish scenarios, such as the fate space hamster becoming the key to an 80% approval rating which will unlock a mission to legitimize your wildly contested election, I can’t recommend This is the President enough. Just be sure to put on your reading glasses for this one, as there’s several novels worth of presidential hijinks to parse through.

This is the President is a perfectly patriotic blend of This is the Police, Suzerain, and We. The Revolution, presenting players with scandal after scandal after scandal to wriggle their way out of. Although there are a small handful of choices that corral you into picking the “right” option, the way you cope with the consequences is largely up to you. If you enjoy a novel’s worth of deranged narrative gameplay where choices matter like your life depends on them (and they do), This is the President will command enough mystery, intrigue, and excitement for even the highest of offices.

Editor’s note: This review is based on a retail copy of This is the President provided by the publisher. 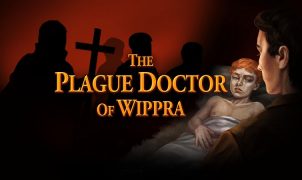 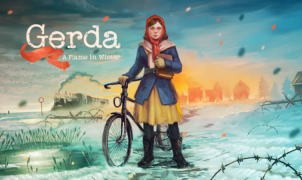 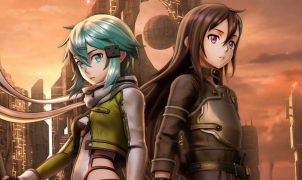