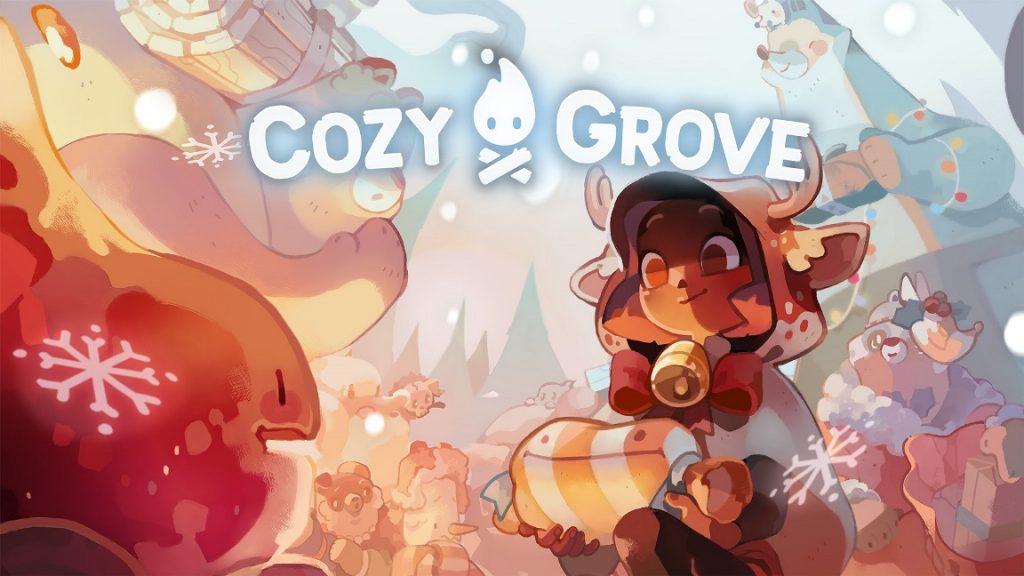 The critically acclaimed life-sim Cozy Grove has released a charming winter update which is available to download now for free.

For those not familiar, Cozy Grove takes place on a haunted island where players take on the role of a spirit scout as you befriend and help spirits who each have their own back story. Cozy Grove is much like Animal Crossing in that it is synced to real-time and features plenty of mini-games like fishing, crafting, and decorating.

The Winter Update is the third major update for Cozy Grove since it launched earlier this year and is introducing new mini-games, activities, and items. During the Winter Festival which launches on December 23rd, players will now be able to craft new inhabitants for the island in the form of snow folk with whom they can build friendships. There’s the chance to take part in snowball fights as well as a new “Complete The Pattern” mini-game. As with previous updates, players will now have access to seasonal themed decorations and outfits and new gifts which can be crafted.

Wishing Wells will now be available on fully expanded islands and can be used to provide rare recipes which some players might still be missing. A festive-themed background song will be added to the soundtrack and new tent upgrades will be available to purchase along with a fifth interior room to decorate. A number of quality of life updates have also been made to Cozy Grove which offers bug fixes and performance improvements. One such improvement is photography quests which now have a hint system to make them less difficult.

The Winter Festival is expected to last until the 2nd of February 2022 and developer Spry Fox is already hard at work on the Spring Update which will be unveiled next year. 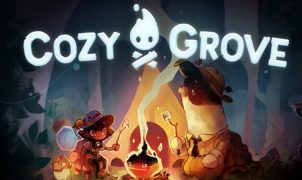 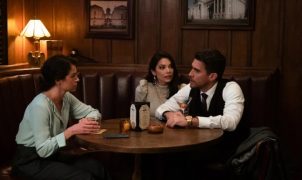