Sony Renews Trademark For The Order: 1886 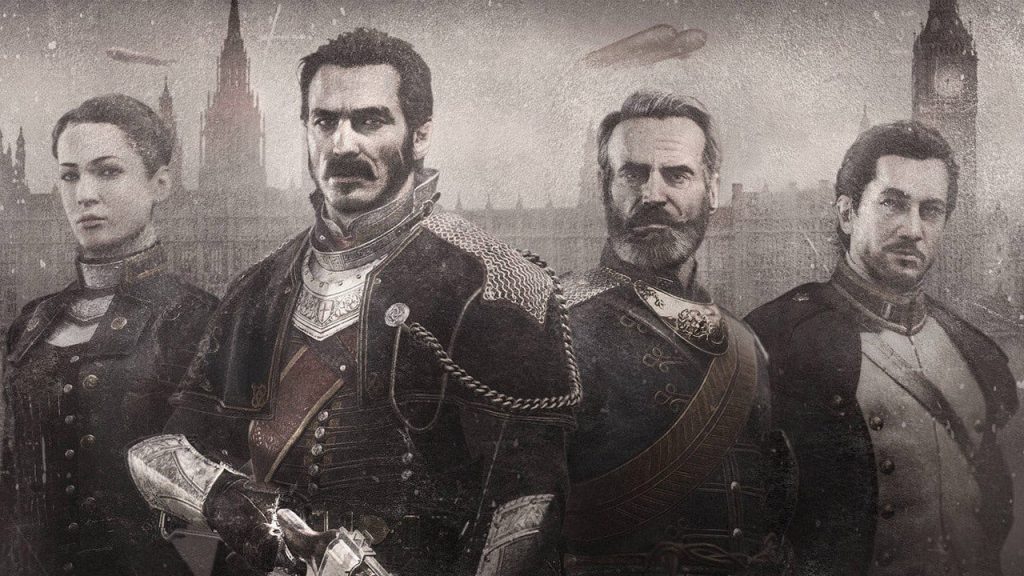 Well, this is a surprise to be sure, Sony has just renewed the trademark for its divisive third-person shooter The Order: 1886.

Released way back in 2015, The Order: 1886 was highly anticipated but ultimately missed the mark on release. There’s no doubt that The Order: 1886 had its fans and it was a visual showcase for the PlayStation 4 and its capability for stunning graphics. While the game was praised for its visuals it also received a lot of criticism for its lack of gameplay and short duration, with some considering it to be more like an interactive movie than a game.

Outside of The Knight’s Arsenal DLC which added new weapons and outfits, there was no post-launch content for The Order: 1886 following the lukewarm critical reception. When pitted against other titles in Sony’s excellent catalogue of exclusive titles, The Order: 1886 is the forgotten step-child.

Sony recently missed the deadline to renew the trademark for The Order: 1886 on December 9th. Fans are understandably excited but it’s worth noting that this could amount to nothing or very little. For what it’s worth The Order: 1886 is a great alternate history tale with a unique world to explore and extensive lore to dive into.

The Order: 1886 was recently referenced in Astro’s playroom and developers Ready At Dawn previously expressed an interest in producing new entries. Ready At Dawn is hard at work on VR titles for Oculus so it’s more than likely that another studio will be tasked with working on a new entry. At the very least, it looks like the door isn’t entirely closed for The Order: 1886 and a return in some capacity could be lined up for the future.