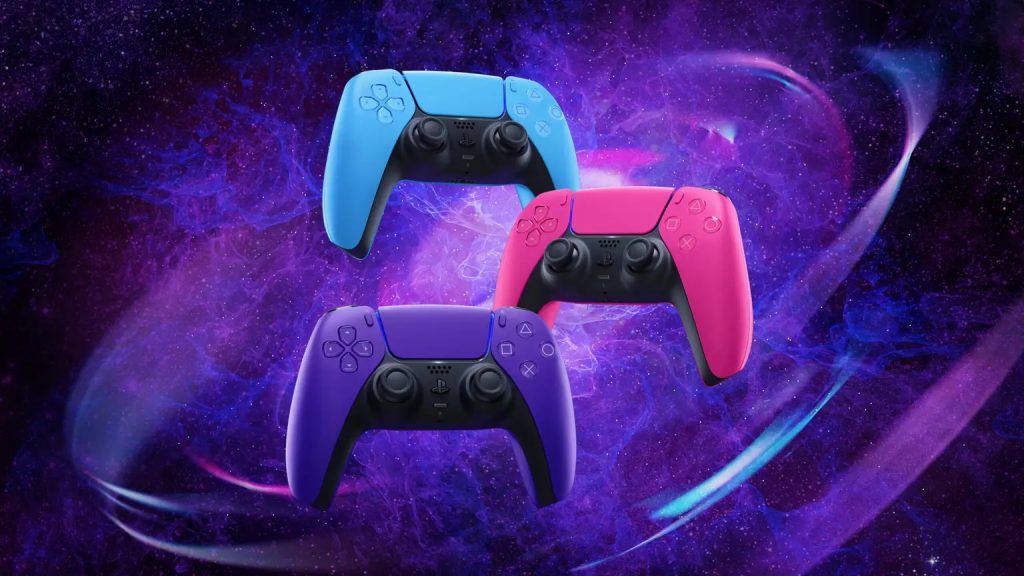 While the PS5 certainly has a unique look, there are a lot of fans who haven’t been thrilled about the white color of its cover. Personally, I think it looks good but others would prefer something that blends into their entertainment stand a bit more. They’ll have that option soon, or they can stand out even more if they like.

Sony have announced that they will soon be releasing three new colors for their DualSense controllers. The new colors, Galactic Purple, Nova Pink, and Starlight Blue, join the existing Cosmic Red and Midnight Black Sony released in recent months. These have all been grouped together as part of the Galaxy Collection. 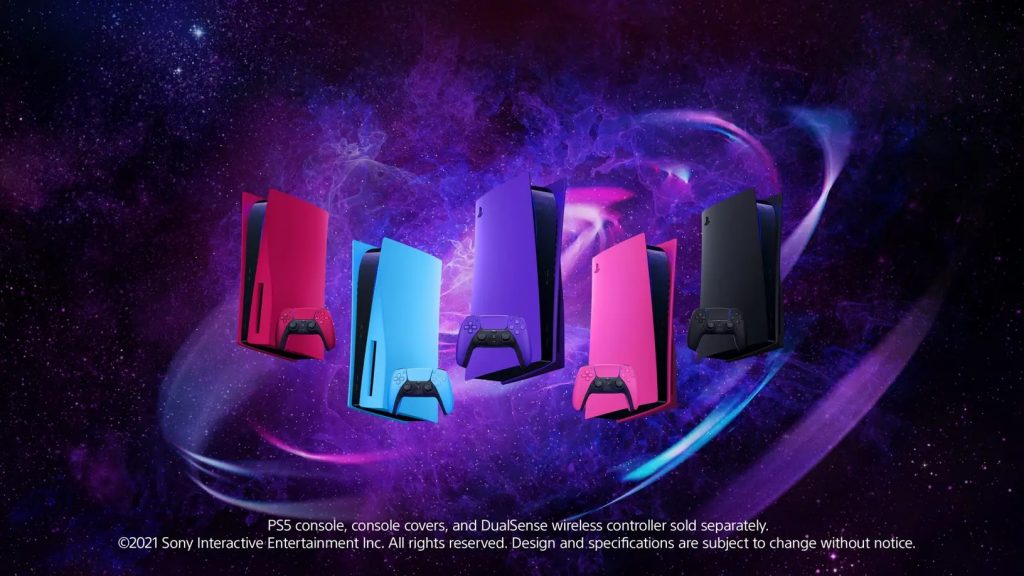 If you want your controller to match your console, you’re also in luck. New PS5 covers will be releasing as well in all five of these colors. This announcement makes it a little more clear why Sony have been working so hard to go after those selling their own covers, or perhaps they were inspired by them. The covers will be available for both the digital only PS5 and the version with a disc drive.

Sony plan to launch both the new controllers and these covers initially through their own website in January with some of the colors not hitting other retailers until February. Initially it seems Sony only plan to offer the red and black covers with the other colors available at a later time though all the controller colors look to be available sooner. Pre-orders are open now. 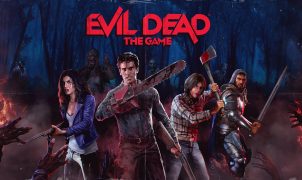