Eleven More Games For You To Play 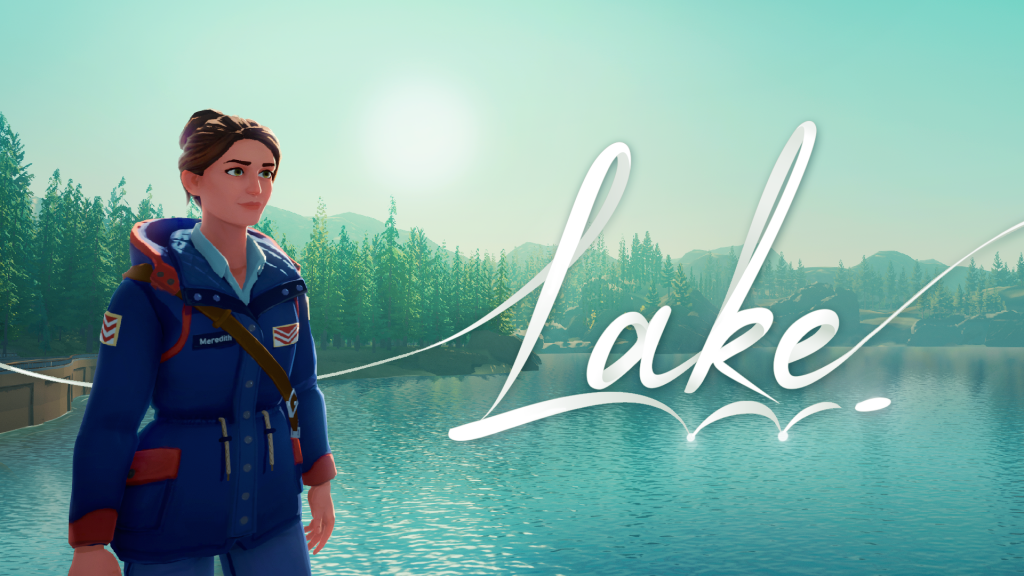 It’s been a huge year for Game Pass, with major titles like Halo Infinite, Forza Horizon 5, and Psychonauts 2 now available on the service. Microsoft aren’t done with their service yet though with a variety of cool games yet to launch on the system. Is this the last update of 2021? Hard to tell, but you can definitely still look forward to these eleven games. 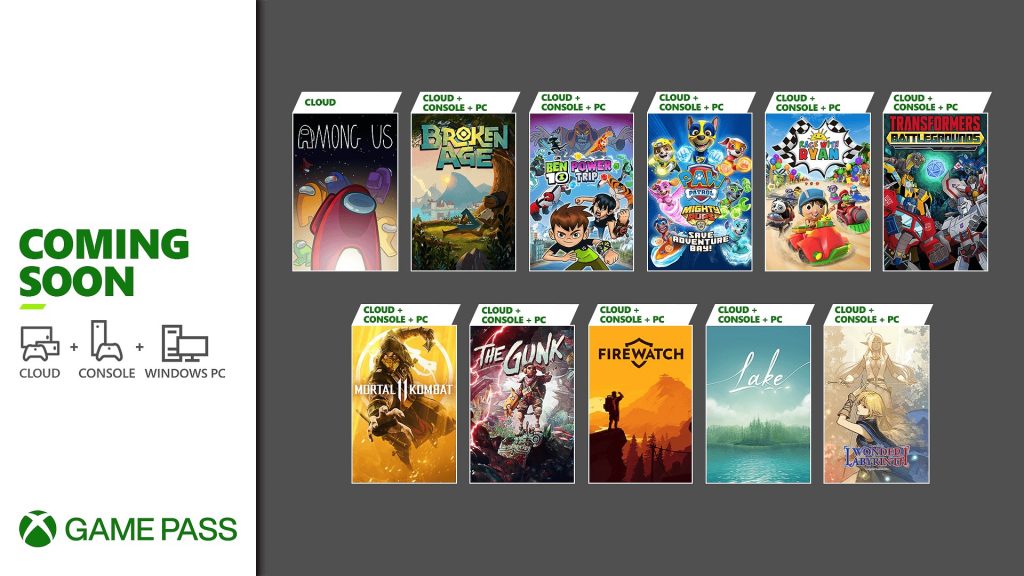 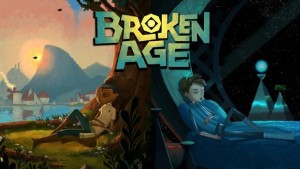 That’s a whole lot of games on December 16th. When it comes to interesting games, there are really three groups. We have a wide variety of excellent, highly acclaimed indie titles like Broken Age, Firewatch, and Lake. All of these have many fans and I’ve personally been looking forward to getting to Lake. Now I have less excuse than ever to not check it out.

There are also a couple of big franchise games, particularly Mortal Kombat 11 and Transformers: Battlegrounds. 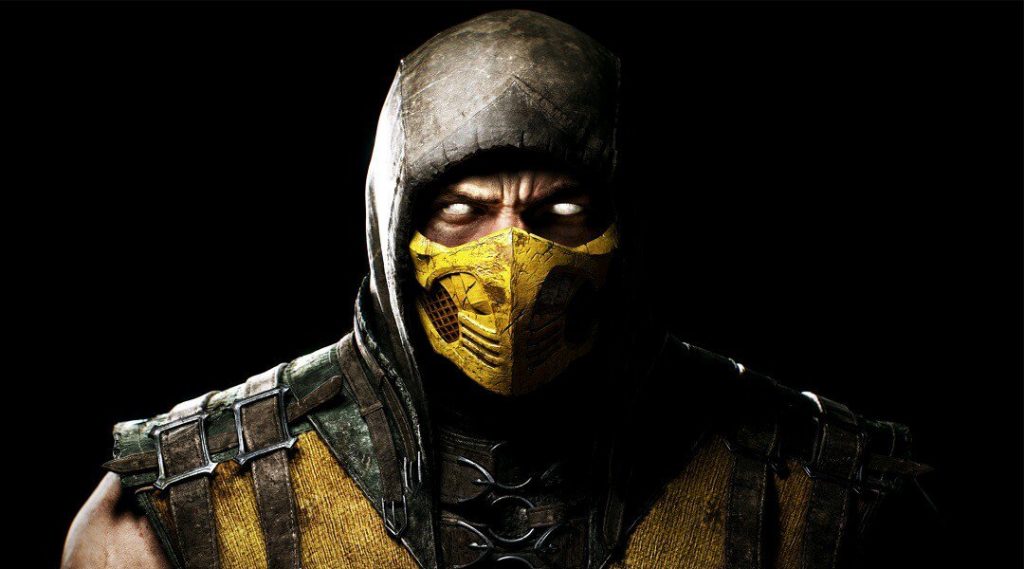 It also surprised me to see a solid group of games aimed at the little ones, something I’ve long felt was a bit missing from Game Pass. If you need to entertain younger kids, I’m confident PAW Patrol, Race With Ryan, and Ben 10 will be a solid start.

This is definitely one of the slower release periods for day one releases we’ve seen in some time, but the end of December is a slow time for releases in general so we can’t really fault Game Pass too much for that. There’s always The Gunk which is a day one release. 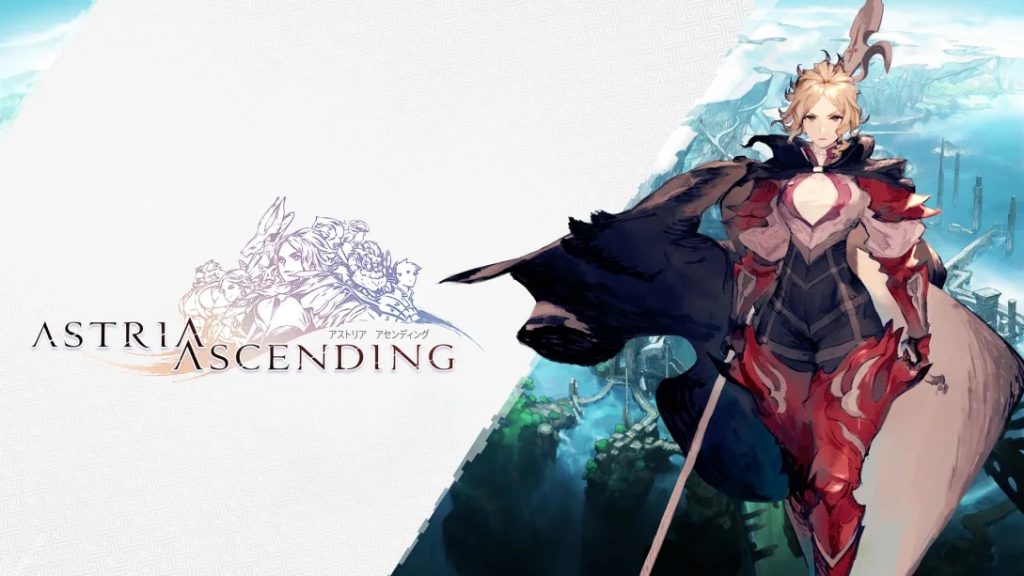 Meanwhile, we have ten more games with touchscreen controls for those playing on their phone using the cloud. These include Astria Ascending, (Our Review) Backbone, (Our Review) Bug Fables: The Everlasting Sapling, Dicey Dungeons, Fae Tactics, I Am Fish, One Step From Eden, Ring of Pain, Sable, (Our Review) and The Gunk when it launches.

We’ll need to say goodbye to a few titles on the service as well. Don’t forget that if you want to keep them they have a discount available until they leave the service. Pro Evolution Soccer 2021, The Little Acre, (Our Review) Yakuza 0, Yakuza Kiwami, and Yakuza Kiwami 2 will be leaving Game Pass December 31st.