A Crossover of Violent Proportions 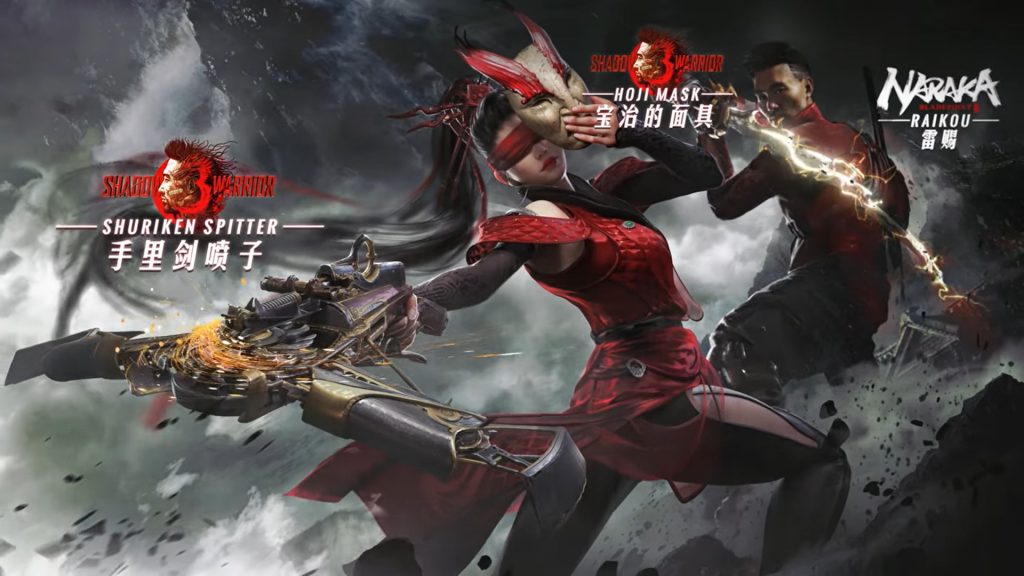 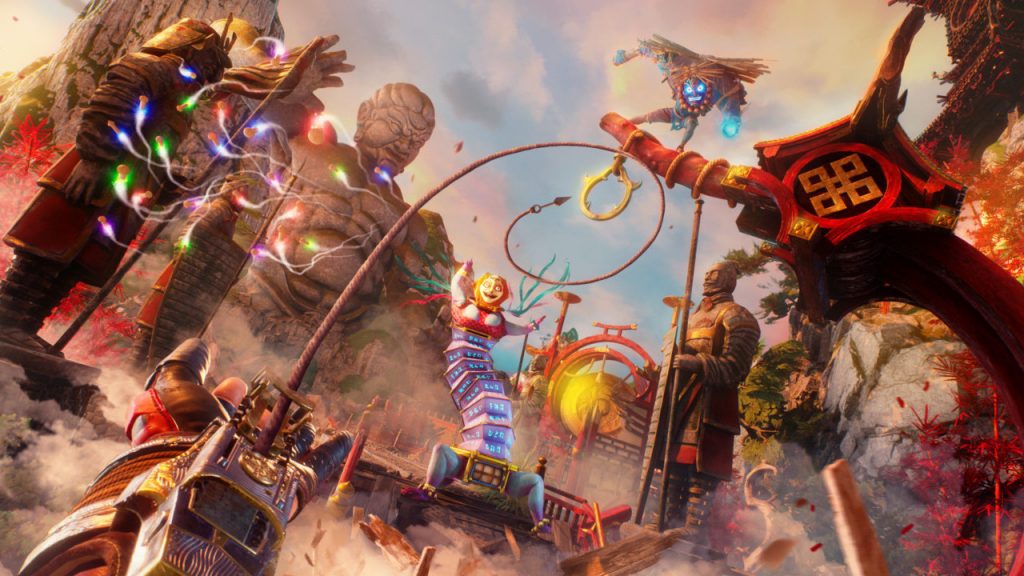 The crossover will send Lo Wang’s Shuriken Spitter into the hands of Viper Ning, along with Hoji’s Mask, while Shadow Warrior 3’s handsome hero will expand his nerdy katana collection with Naraka’s Raikou Katana. 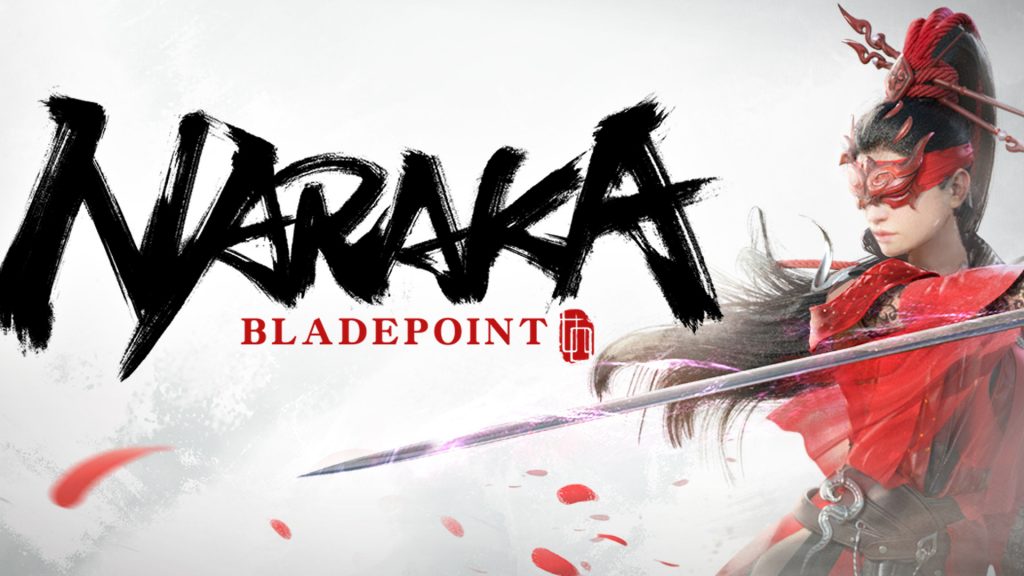 It certainly sounds like a fun crossover. For clarity, NARAKA: BLADEPOINT is already out on PC and Steam, while Shadow Warrior 3 is slated to release on PC, PlayStation and Xbox in early 2022. But if you’re still somehow on the fence, then be sure to watch the spicy trailer below. And stay tuned to HPP for more news from the folks at Devolver Digital.