Haven’t We Played This Before? 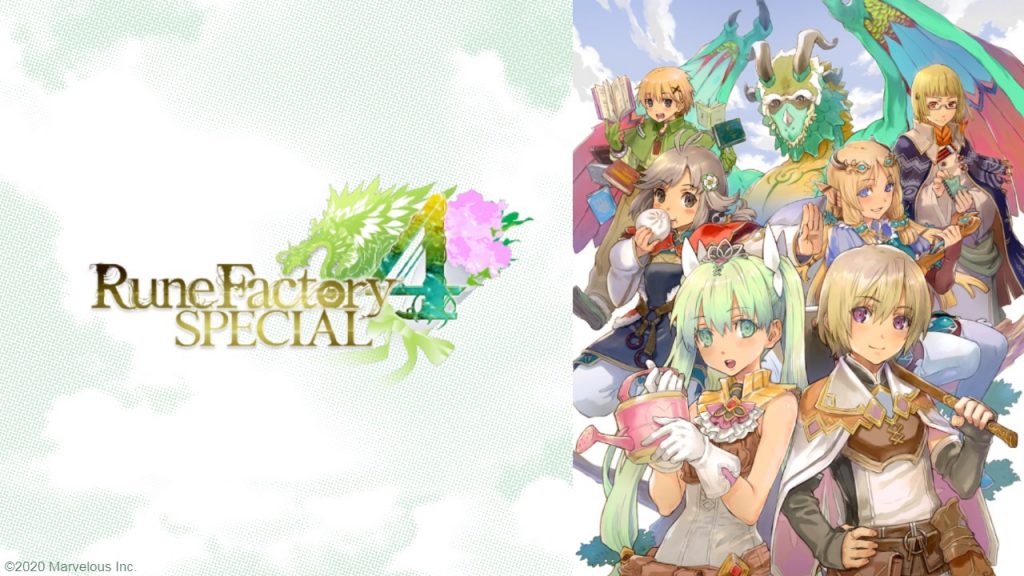 Rune Factory 4 was initially released on the 3DS in 2012. (Though it didn’t make its way to the US until 2013) We’re nearing the ten-year point on this title, and while Rune Factory 4 Special still holds up as a fun time on the Xbox One, it is starting to show its age. Other titles in the genre have arguably surpassed it. I had a good time revisiting my favorite characters and getting back to the farm, but it’s about time to move forward. 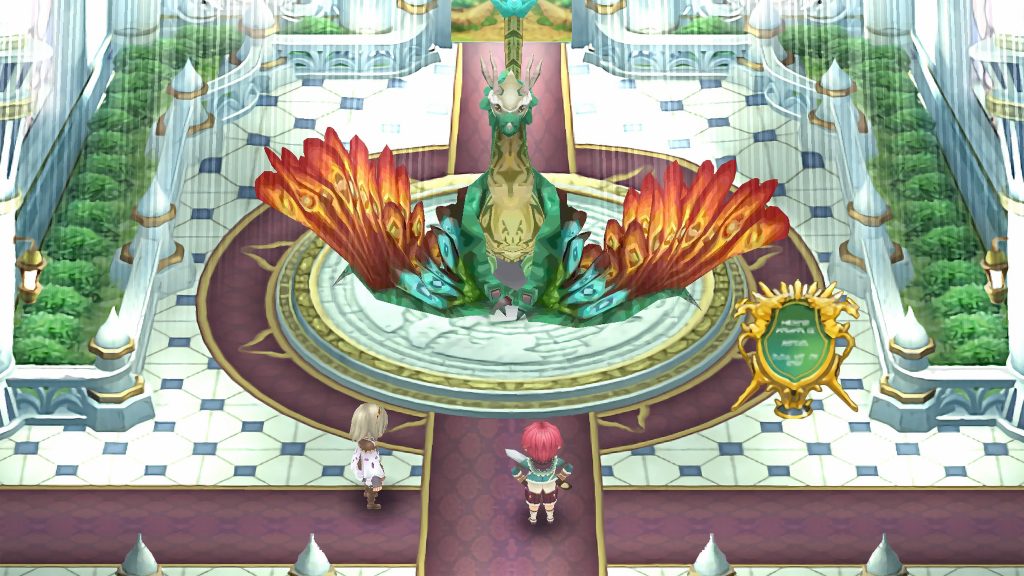 You start out flying on an airship to make an important delivery when a couple of bandits attack, trying to steal your cargo. While you initially fight them off, a lack of focus finds you thrown from the ship. It seems you’re in luck, though, because you land on one of the game’s four elder dragons who decides you must be royalty and gives you a home in their castle in the town of Selphia. The mistake is cleared up quickly enough, but not before everyone grows rather comfortable with the arrangement.

Soon you’ll find yourself getting to know the other residents of Selphia and feeling right at home. Mysterious monsters start popping up in the surrounding area, though, and Venti, the elder dragon you landed on, will ask you to check them out. When bosses start turning into humans upon defeat, possibly thanks to your Earthmate powers, a mystery worth checking out ensues. 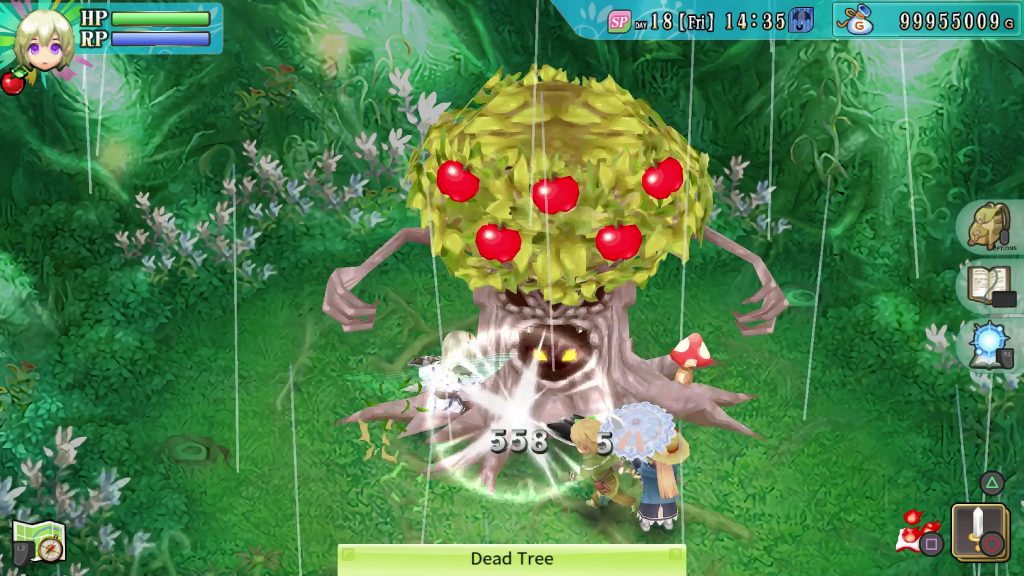 The story of Rune Factory 4 Special is fine, but it isn’t the reason to hang out in Selphia. The charming cast with whom you can befriend, adventure with, and eventually date, marry, and start a family goes further, but the best thing about the game is the wide variety of things to do. Rune Factory is a combination of classic Harvest Moon (now Story of Seasons) gameplay and action RPG combat.

Rune Factory 4 Special does well with both sides of the coin. Combat features many different weapons and variety and enemies definitely pump up in difficulty over time. Exploring dungeons is a lot of fun. Combat isn’t the most complex of any action RPG out there, but you’ll regularly get new items, magic, and tons of ways to fight an increasingly varied number of foes. Boss fights are challenging, and do an excellent job of using your various abilities.

Farm The Day Away 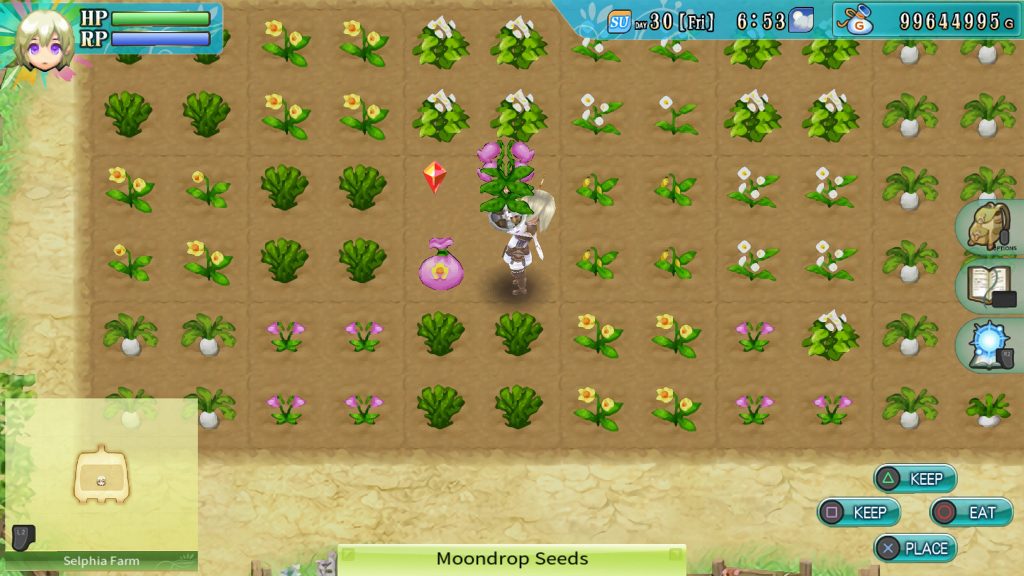 However, whereRune Factory 4 Special shines most is back in town. I often was most excited to get into combat so that I could gather resources to use in crafting back in the village. An order system allows you to use points you accumulate from completing quests to develop both yourself and the town. Hold festivals, expand your storage, add new buildings; there are tons of ways to spend your points. You’ll also need to unlock licenses that allow you to buy better crafting items and build more and more items. You can craft weapons, accessories, food, and far more. You’ll need to if you want to progress.

Farming is simple and definitely doesn’t have the depth of a game dedicated to it like Story of Seasons. Still, the base is good, and it’s quick enough and well enough developed that you can get through it each in-game day while still having plenty of time to explore and do other things. Capture monsters, romance people, give gifts, go fishing; you’ll rarely run out of things to do. 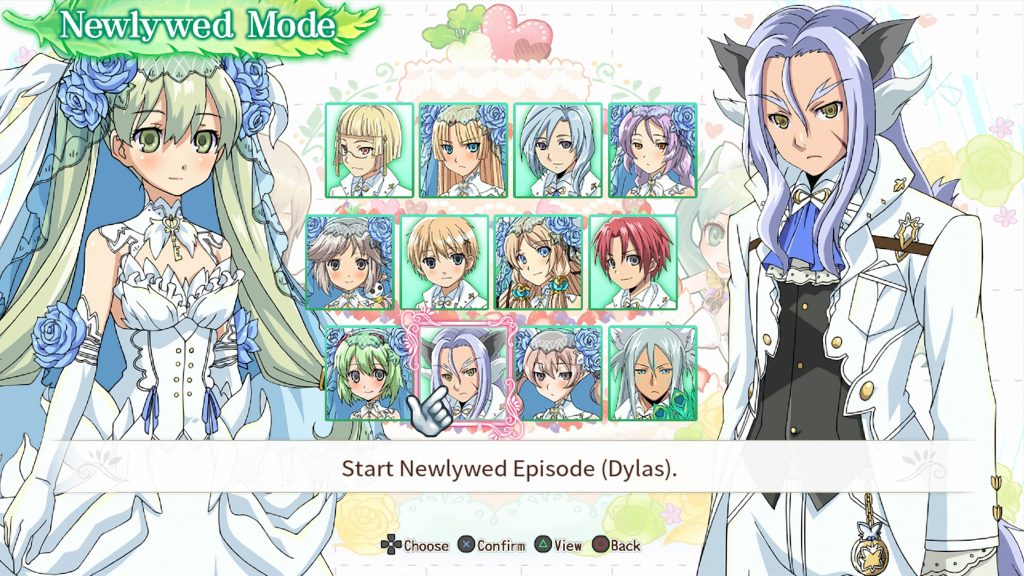 I mentioned, though, that Rune Factory 4 is starting to show its age. Seeing a nearly ten-year-old 3DS game blown up on the big screen can be a bit jarring. It looks fine thanks to a solid art style, but it’s a bit rough around the edges, as if the development team had no interest in taking the time to smooth things out. It also features a pretty terrible interface that is awkward to get through. Finding and equipping items takes forever, and you have to switch things up a lot. A game like Stardew Valley offers an experience that feels like a better fit on a modern console.

Things also take far too long to get going. The early portion of Rune Factory 4 Special is spent doing a lot of fetch quests, completing very easy tutorial missions delivered using a talking mailbox, and getting a feel for things. I get why the developers wanted to ease players into a game with so much to do, but the pace feels off, with it continuing for far too long. Worse, many of these missions are so basically explained that they really don’t serve a purpose of actually teaching you. So why are we bothering with them? There’s some new content here for those who last played the game on 3DS, such as a new Newlywed mode which allows you to do more with your chosen partner after getting married, but its not substantial enough that I’d recommend most players who already put a ton of time into the series return for it unless they’re massive fans.

Despite some flaws, Rune Factory 4 Special is still a ton of fun for players wanting that mix of combat and farming. After nearly a decade, though, I hope this is the last we see of it being ported around, at least for now. Time has moved a bit past it, and other games in the genre offer smoother experiences. With Rune Factory 5 set to finally hit US shores early next year, hopefully, we’ll soon be enjoying the evolution of Rune Factory 4 we’ve needed for some time.

Full disclosure: This review is based on a copy of Rune Factory 4 Special provided by the publisher. 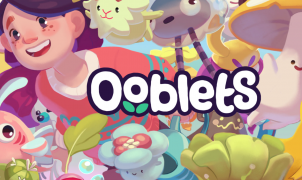