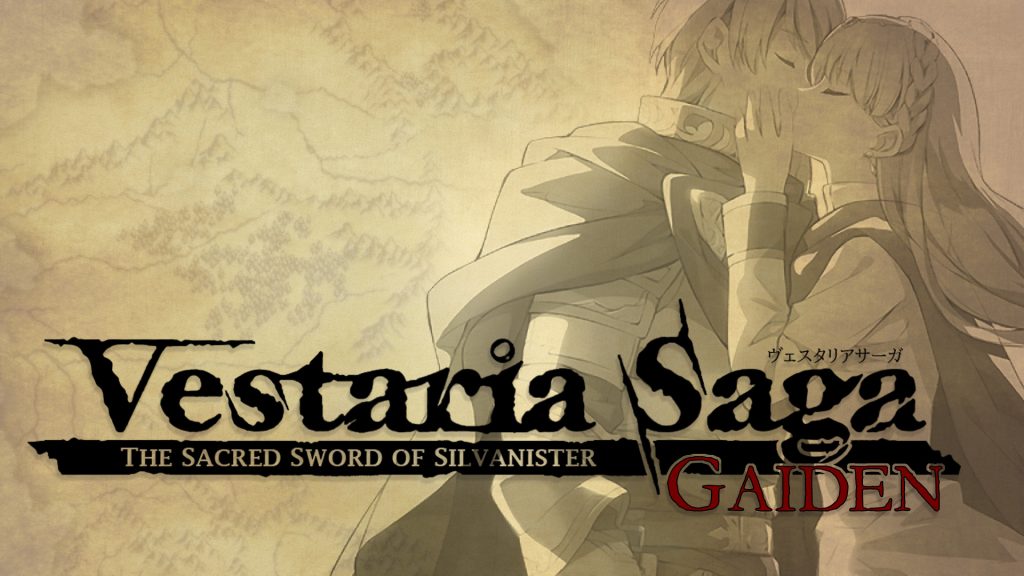 Strategy RPGs are wonderful things. They’re full of complex stories, intricate mechanics and lovable characters. And because it feels like they’re less in vogue than in past years, it’s exciting to hear about a new upcoming SRPG. Especially when it’s been developed by the founder of Fire Emblem, Shouzou Kaga! That game is none other than Vestaria Saga Gaiden: Sword of the Silvanister, follow up to 2019’s Vestaria Saga I: War of the Scions. 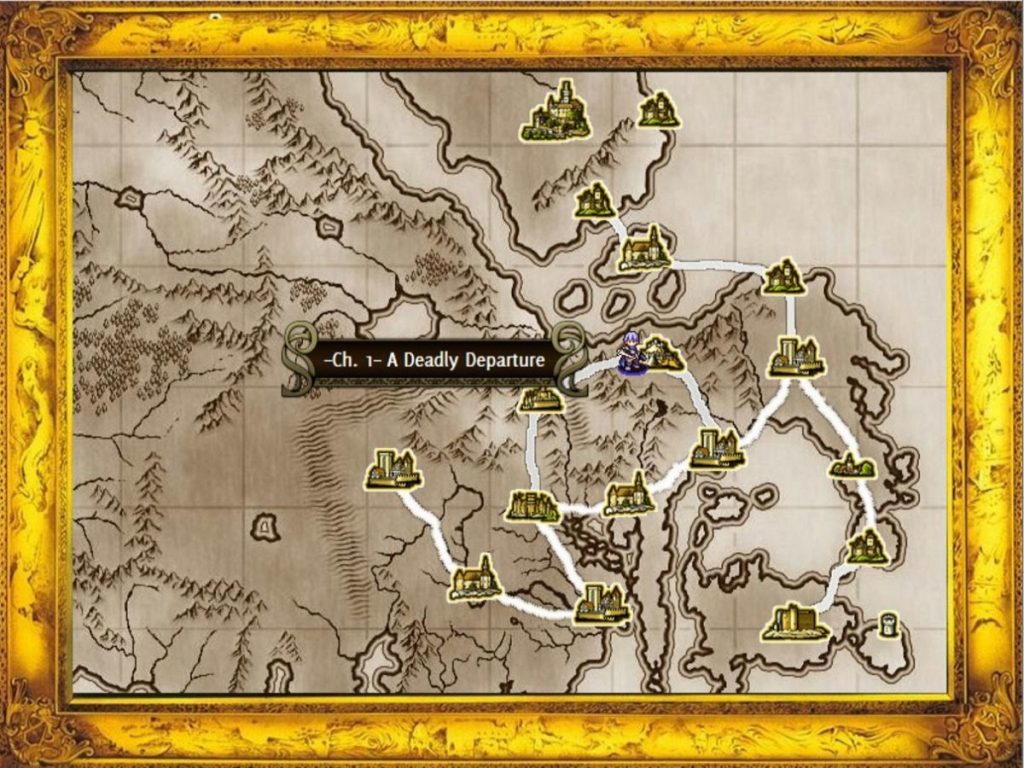 Now I don’t know about you, but I grew up learning about the SRPG genre thanks to Fire Emblem. So getting a game inspired by those traditional entries is pretty exciting. Vestaria Saga Gaiden is slated to come to Steam in 2022. For those that played the first game, here’s some key details about the upcoming entry: 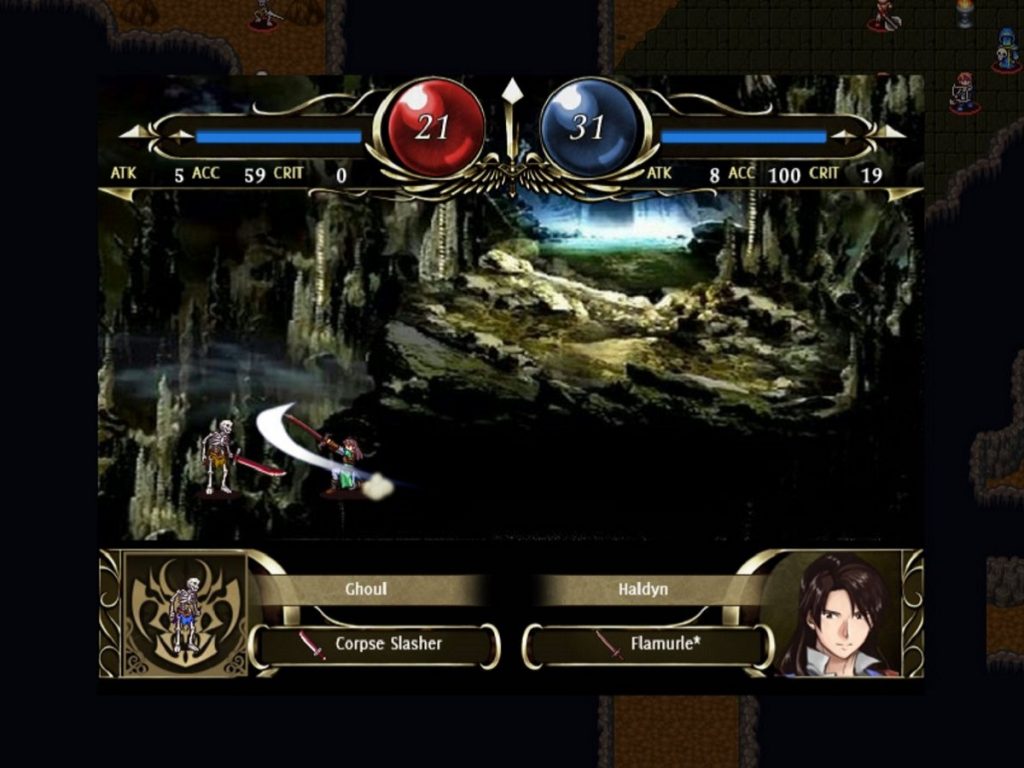 Vestaria Saga Gaiden: The Sacred Sword of Silvanister follows the further adventures of Zade, the hero from VS1, bringing the tales of him and his companions to a thrilling, satisfying end. Across his epic quest, Zade will encounter allies both new and old while also uncovering more of the mysteries behind the vile Margulites and their plan to plunge Vestaria into a new age of darkness. 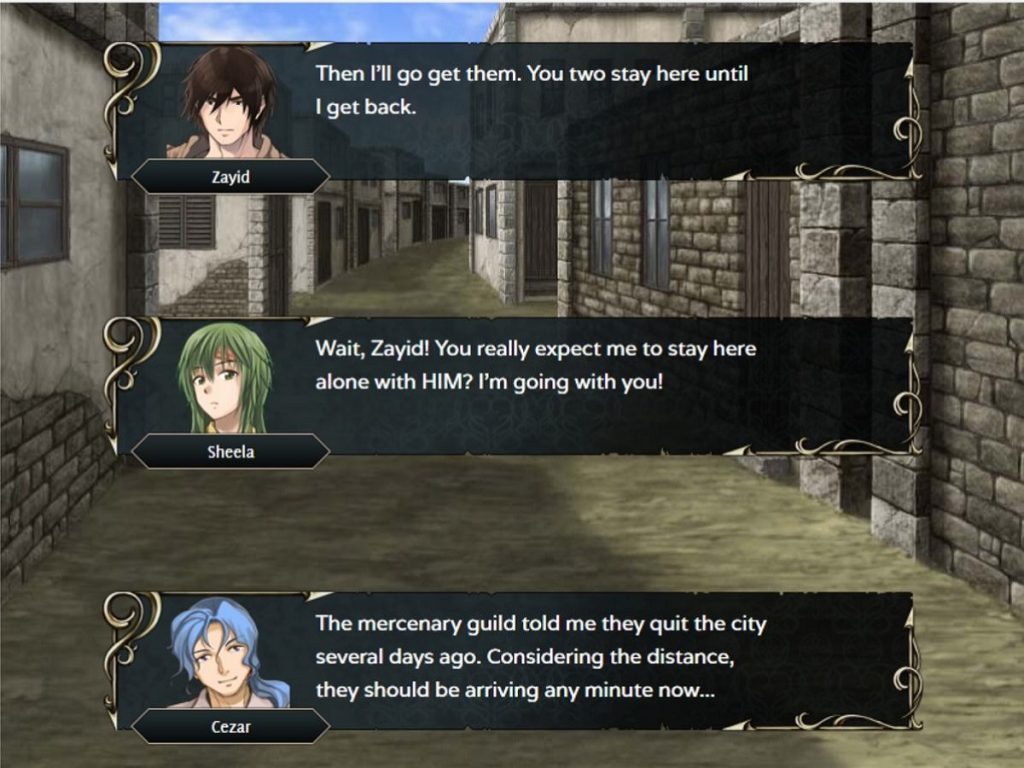 Want to know more? Here’s a full list of features in the game: 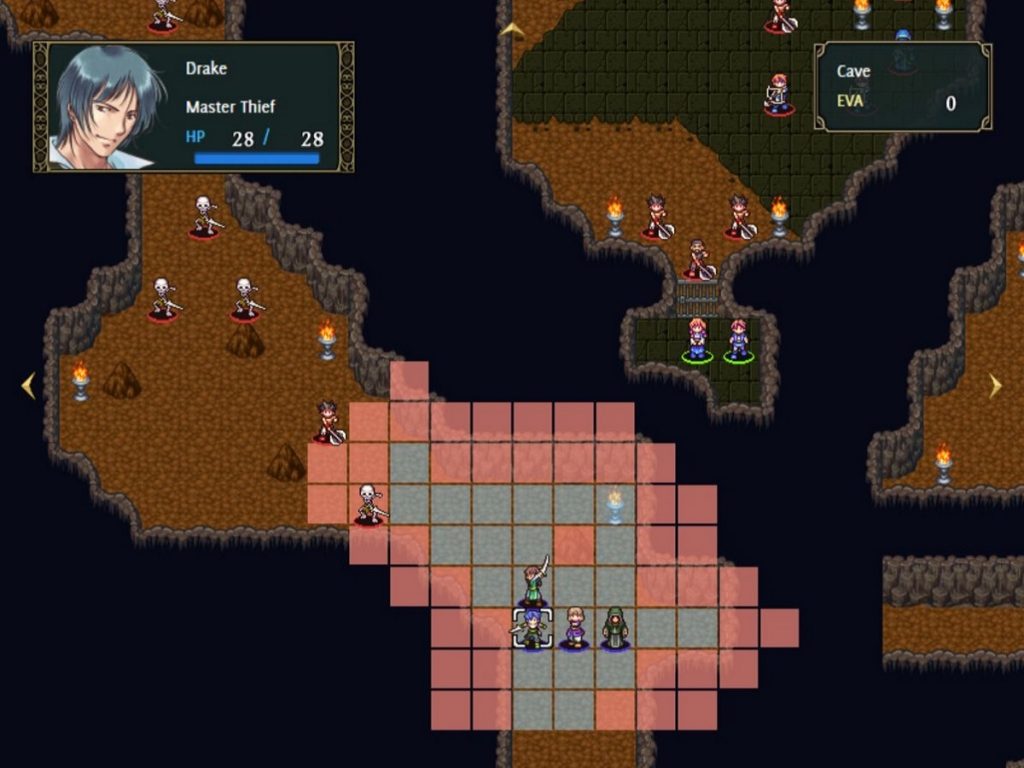 While I always prefer gaming on Switch, Vestaria Saga Gaiden looks quite compelling. It reminds me of the likes of recently released Dark Deity, not to mention classic Fire Emblem games. You can see what’s in store by watching the trailer below. And stay tuned to HPP for more news about promising SRPGs from DANGEN Entertainment.