OneShot Coming To Consoles In Honor of 5th Anniversary

Break the Fourth Wall on Consoles with OneShot 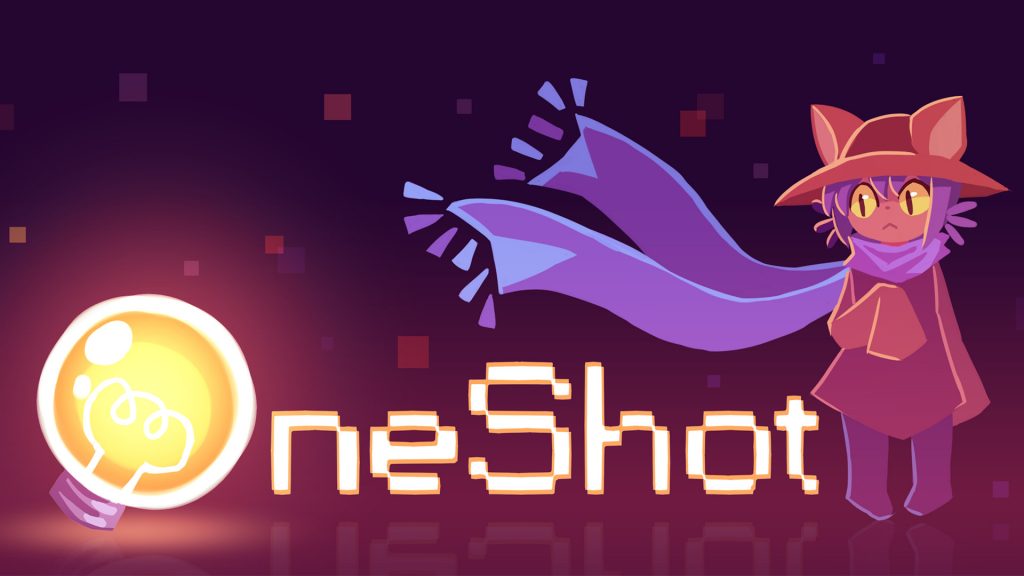 Good news today if you’re a fan of playing unique games on consoles. DANGEN Entertainment and Future Cat LLC announced that, in honor of its 5th anniversary, OneShot is coming to consoles! Specifically coming to Switch, PS4 and Xbox One, sometime in 2022. Better yet, there will be console-specific features for OneShot. 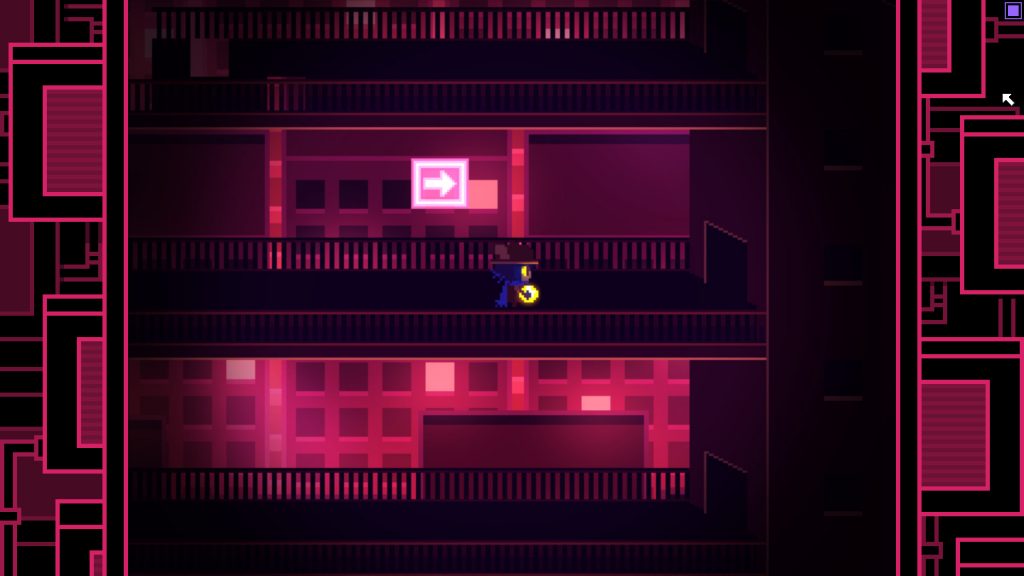 Not familiar with the title? Please read the following:

Originally released in 2016 for PC, OneShot is a top down puzzle adventure that follows a child named Niko who is tasked with returning light to a desolate world that has been shrouded in darkness. The indie title achieved international acclaim for its clever story and use of metafictional elements, in which the game is aware of the player, who plays a functional role in the story. This announcement commemorates the OneShot’s 5th anniversary. 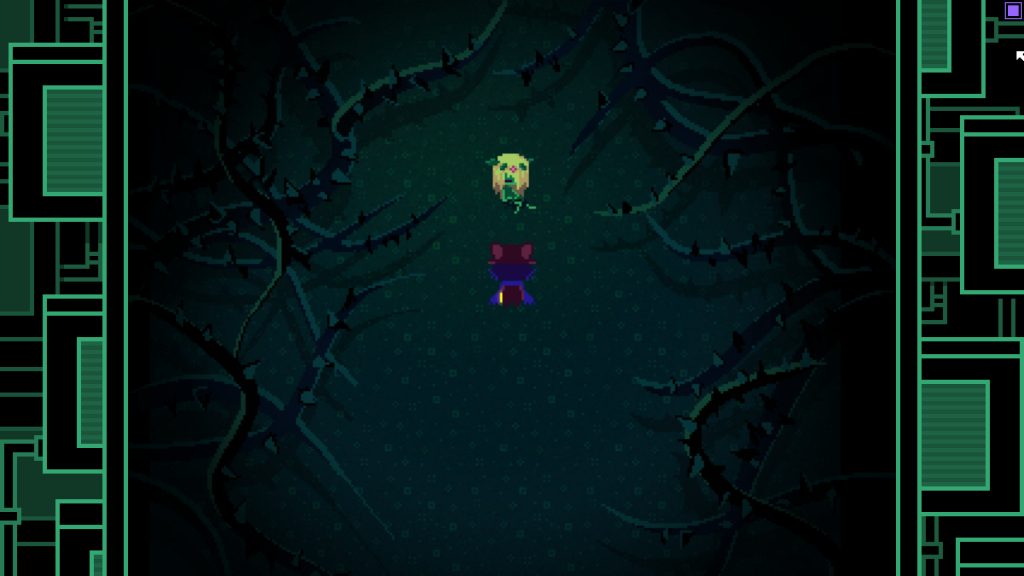 It certainly sounds promising. While there’s no specific window for the console releases yet, you can tide yourself over with the following details. Or if you want to see what the game is all about, just watch the fourth wall-breaking trailer below! 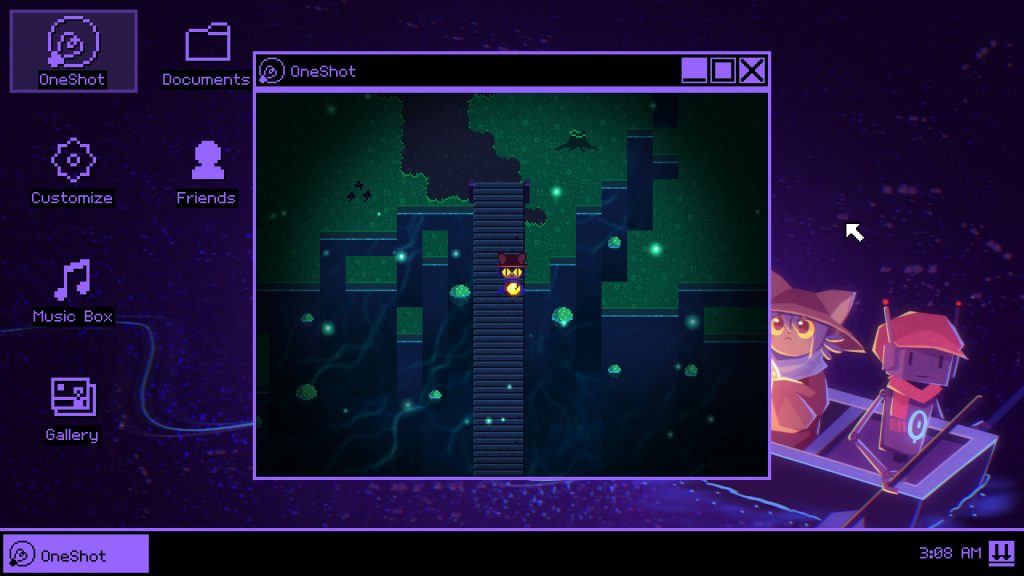