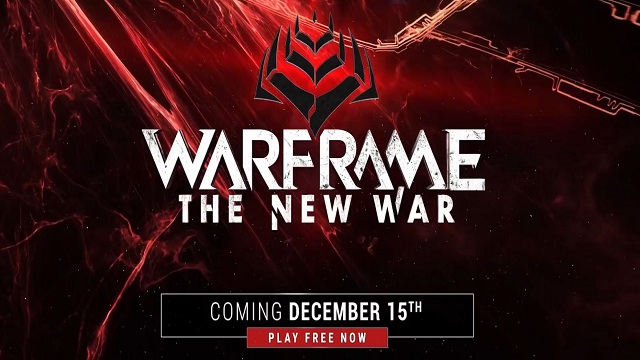 Warframe developer Digital Extremes has been teasing players with a massive war for quite some time, drip-feeding little story nuggets like Erra and The Maker, showing that Natah and her Sentient Warlord brother, Erra, mean to start a serious conflict. Finally, all that preparation is about to pay off with the game’s upcoming epic cinematic quest, The New War.

This all said, with this being the conclusion of many years of buildup, this won’t be a hop-in experience. You’re going to have a few prerequisites to getting this done, like building your Railjack, Necramech, and finishing up a few necessary quests. Not to worry, though, there’s an official Warframe Quest Guide here, or for those Wiki-inclined, the Warframe Wiki has a quest section as well here. 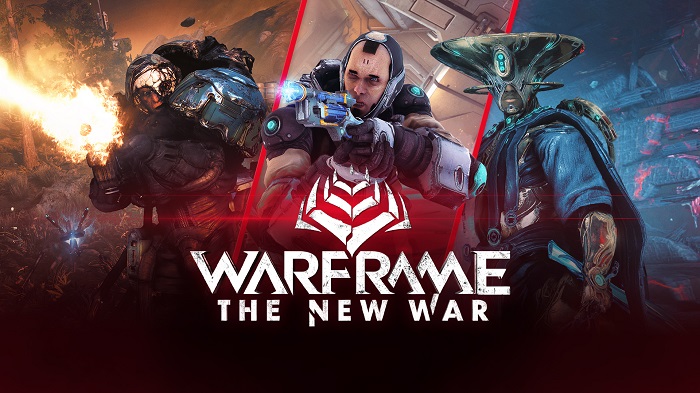 To say this is a small addition to the story would be an outright lie, and there’s a good chance this’ll be so impactful that it’s probably going to make some changes to the Star Chart. This thing’s so large it’ll need to be divided into three arcs, all playable from start to finish as soon as this drops. You’re certainly going to want to take your best Warframe and weapons for this ride. That said, not everything in this war is about the Tenno, our supernatural space child piloting these war machines. No, this time, we’re going to see how this chaos affects the other factions.

Some of you tuned in to the summer Tennocon might remember seeing a little bit of gameplay focused on three different warriors. Tenshin, the Orokin Dax soldier, Vesa, a Corpus technician, and Kahl-175, a Grineer Trooper, will all be playable in separate little mini-arcs, all having their own tricks and tools to bring to the battlefield. This change is very out there for Warframe. After all, there’s only been one other occasion that the game’s forced the player to play as something different, and it’s certainly a warm welcome and a great way to see just how much this war is affecting everyone – not just the Tenno.

What’s even more surprising than this is a venture to a place free of combat. That place is the Zariman Ten-Zero, where the journey of the Tenno first began. You could actually see the classroom this arc features during Tennocon, but there wasn’t much to go off of (even though many people had an inkling that we might be heading to the Zariman). It’s fascinating stuff, taking a bold look at how things were before the accident that turned all those young kids into Void-powered war machine operators. 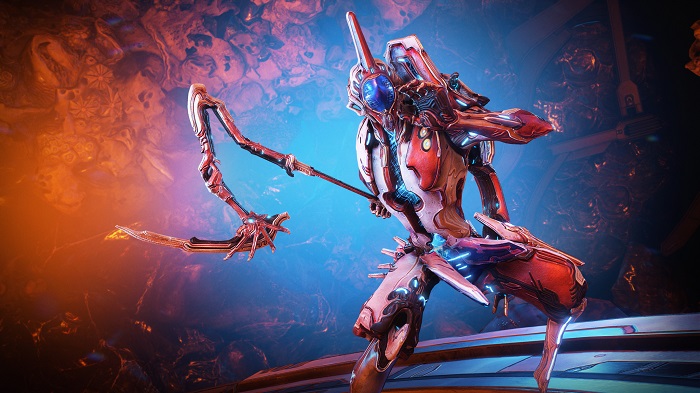 We can’t have all this hubbub about a new war without a couple of pretty new faces to go with it. The New War will see the appearance of Caliban, the first hybrid of Sentient and Warframe. The fact alone that he absorbs and resists damage types he takes is excellent, but making that ability extend to allies makes him a pretty stand-out Warframe to have. From creating Conculysts to fight for you and repair shields to creating a converging tri-beam laser, Sentient technology has never looked so good, especially in Tenno hands. As usual, he’s absolutely obtainable just by working your way through The New War, but it’ll also be purchasable with Platinum, so people eager to try him out don’t have to wait an extra second to try him out. 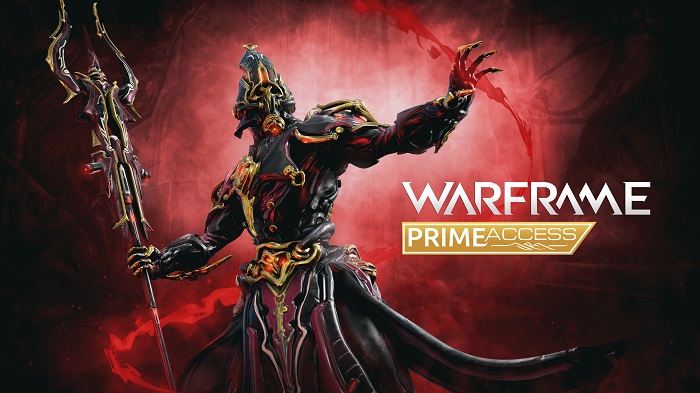 Next up is a fierce-looking Harrow Prime that we’ll be seeing make his way into the Prime Access. Warframe‘s original priest will be coming alongside his signature weapons, Scourge Prime and Knell Prime, along with a very ominous-looking Templar Prime operator suit and the Nave Prime Syndana. The package is absolutely worth it for anyone looking for more homage to Harrow, or those wanting something nice for their Operators.

The content here is staggering, and I’m certainly eager to get the fight started with the Sentients. Let us know in the comments below if you’re hyped for The New War. As always, stay tuned for more of the latest Warframe news and guides. 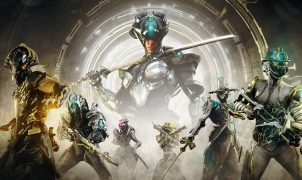