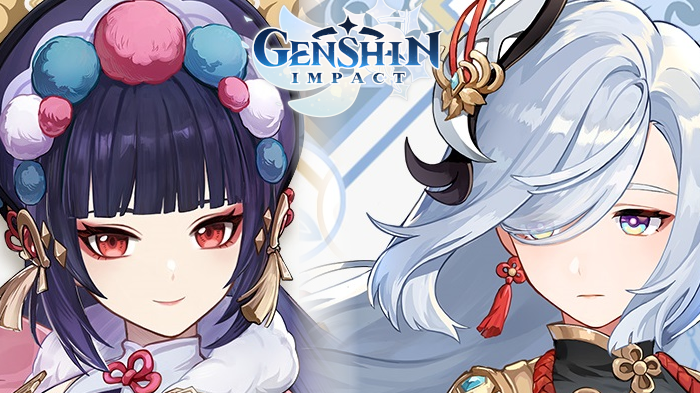 The first one to be revealed was Shenhe, a Cryo Polearm user bearing an uncanny resemblance to Cloud Retainer, one of the Liyue Adeptus. When leaks and rumors ran around for this character, many people thought it was Cloud Retainer in a human form, but as of the Twitter reveal here, it’s now apparent that she just looks very similar in appearance to her. 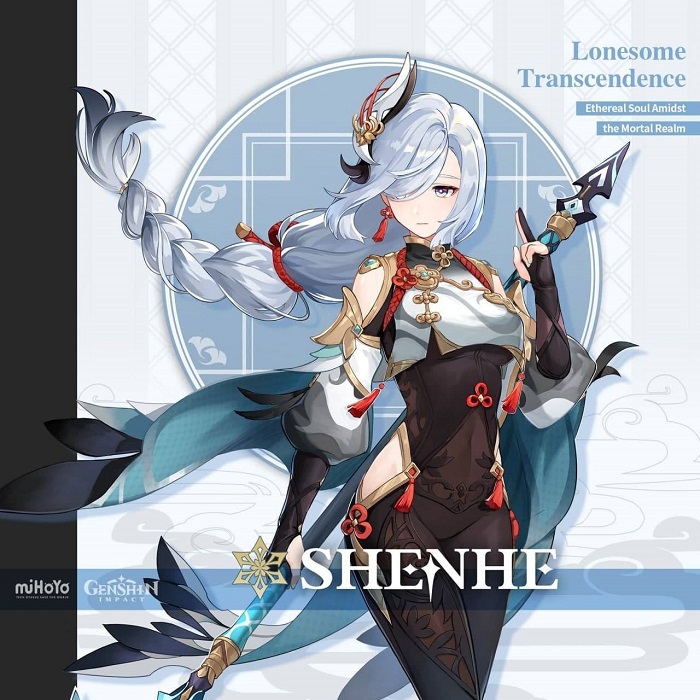 Ethereal Soul Amidst the Mortal Realm

Shenhe comes from a branch family of a clan of exorcists. Due to certain reasons, Cloud Retainer took her in as a disciple.

To Shenhe, Cloud Retainer is a knowledgeable and chatty master.”

The second reveal we have is for Yun Jin, a performer for the Heyu Tea House and the director for the Yun-Han Opera Troupe. She appears to be a Geo Polearm user, though, like Shenhe, what rarity level she’ll be is not apparent yet. 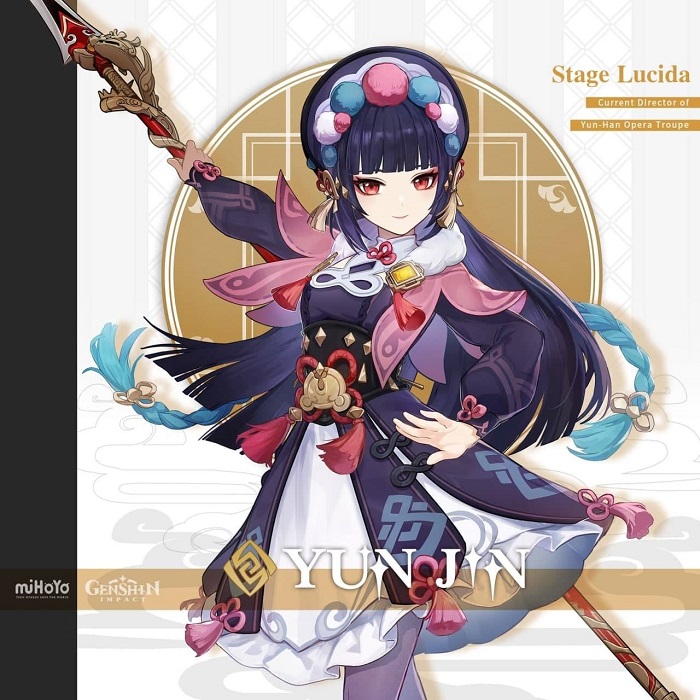 She is the director of the Yun-Han Opera Troupe and is also a famous figure in Liyue Harbor’s opera scene.”

As of now, this is all we know of these two characters. A long time ago, there was a leaked character model selection that was data-mined. 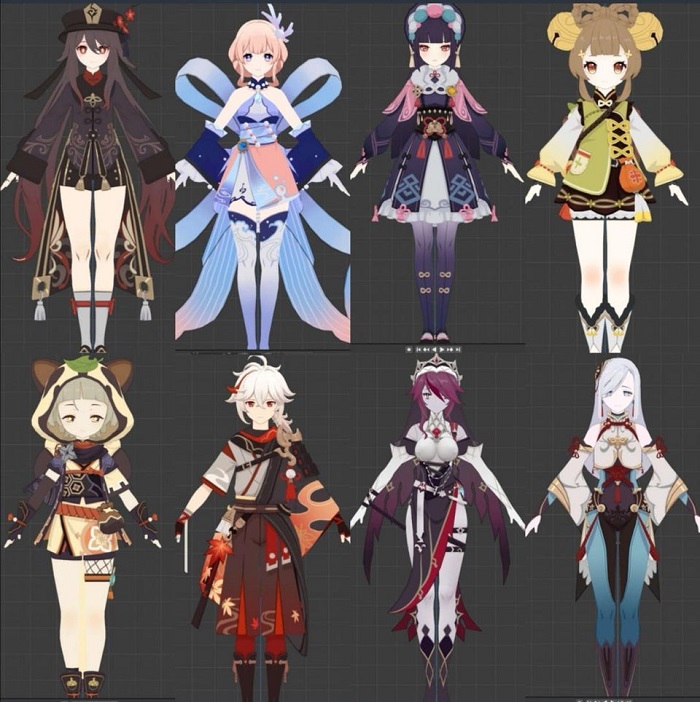 Every character except one has been revealed now, and that’s Yaoyao (top row, right-most), rumored to be a Dendro Catalyst user. Of course, only time will tell until we learn about that one, but for now, we have two more characters on the horizon to look forward to. As always, stay tuned for more of the latest Genshin Impact news and guides! 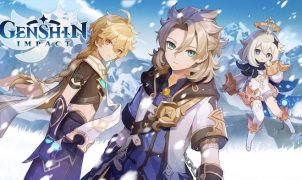 Here’s Everything Revealed in the Genshin Impact 2.3 Livestream 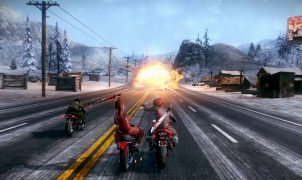 Not Quite Beyond Redemption   If you’re a 30-something gamer like me, then you’re probably already familiar with Road Rash. Originally released on the Sega Genesis, the series turned…